ON DY CM DIRECTORS, DGP ORDERS POLICE PERSONNEL TO REPORT BACK AT THEIR PARENT DISTRICT/UNIT 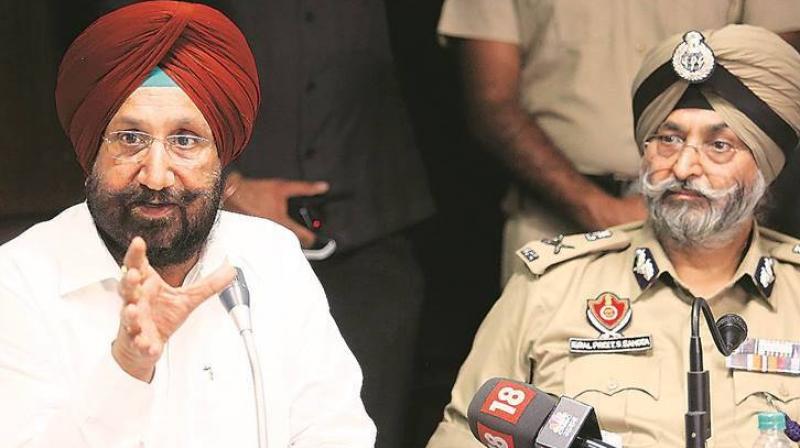 CHANDIGARH: On the directions of Deputy Chief Minister Sukhjinder Singh Randhawa, Director General of Police (DGP) Punjab Iqbal Preet Singh Sahota on Wednesday ordered all the Police officers in Districts/Units to send unauthorized police personnel back to their parent district with immediate effect. 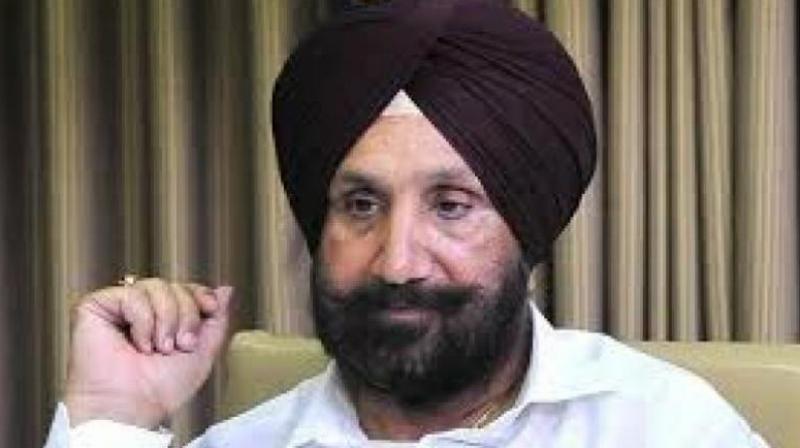 In its order issued to all heads of Police Offices in Punjab and All officers posted out of Punjab Police Department, the DGP stated that it has been observed that some police officers/officials on their transfer from one district/unit to another take some police officials in their personal staff or otherwise from their previous place of posting to the new station/unit after their transfer. 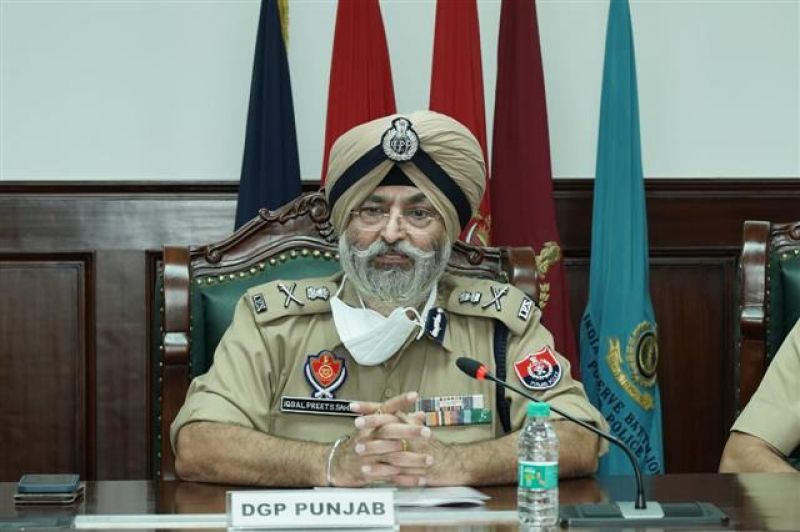 “This practice leads to a number of administrative problems and it needs to be discontinued in the interest of professional propriety,” reads the order, directing that all officers/officials, who have taken police officials of different ranks along with them without the proper authorization to this effect at the time of their posting/transfer(s) from one district/unit to another to direct all such police personnel, except their security, to report back to their respective parent districts/units immediately.
Meanwhile, the DGP also asked the concerned officials to send compliance reports to this effect at DGP Office.