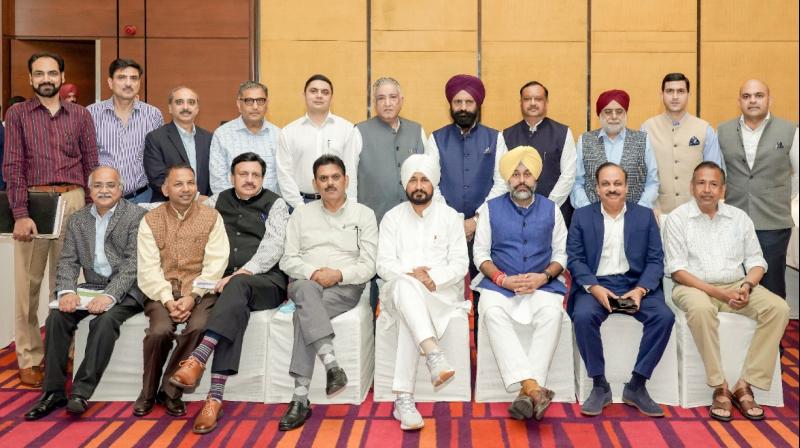 Pointing out further, the Chief Minister said that Punjab offers the best & most conducive business environment. Uninterrupted quality power supply, no history of labor issues, prompt clearances, and best logistical connectivity reflect on the pro-industry climate of our state.  I urge you all to be a part of Punjab’s progressive momentum.

Assuring the industry of every possible support in carrying out their business ventures, the Chief Minister said that the industrial sphere should Centre its energies on developing cottage and, small scale industries and also involve the farming community in the process. “If you are empowered then Punjab would be strengthened", said Charanjit Singh Channi adding that agro-based industry occupies the most vital spot after agriculture and there would be no shortage of skilled manpower as Skill University is coming up at Sri Chamkaur Sahib.

Bounded by Cabinet Ministers, Chief Secretary Anirudh Tewari along top administrative brass, the Chief Minister invited all the Industry bigwigs of the country for the 4th edition of the Progressive Punjab Investors Summit which he announced would be held this year on October 26th and 27th. The showpiece event would articulate Punjab's unique business proposition model by highlighting the conducive investment environment and the robust connectivity and logistics network it offers, the Chief Minister averred during the high-table meeting. 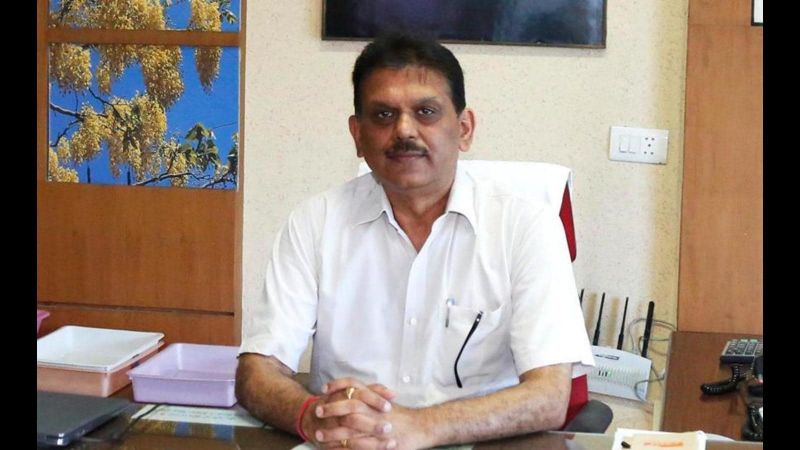 He further assured the industry leaders that his government will walk up to the industry and sit with them to make appropriate policies/interventions. To make Punjab regain its pristine glory and rightful place, we need to create gainful employment opportunities through the industry for our youth, he pointed out adding that for achieving sustainable growth we need to utilize the technical expertise and knowhow of industrial ventures set up outside Punjab too.

Underscoring the need to proactively engage with Punjab based industry, the Chief Minister disclosed that the opening day of the Summit will be held virtually with pan India industry leaders adding that this time a special State Session will be held in the Summit in the industrial capital of the state at Ludhiana on the 27th October.
Punjab ranks 2nd in the logistics ranking in the country, he pointed out urging the business leaders to make Punjab their next investment destination. He assured that the industry will get a very robust and peaceful industrial ecosystem and a disruption-free environment in the state. 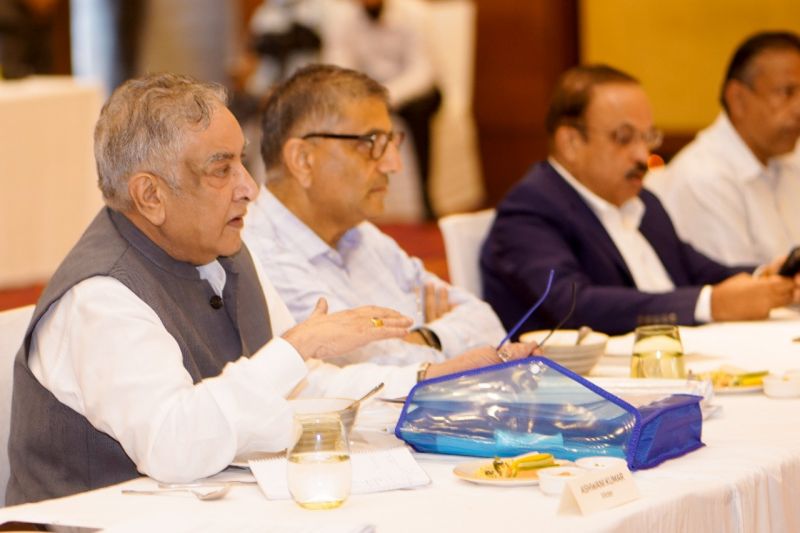 Assuring them of proactive government assistance, the Chief Minister said his government would leave no stone unturned to attract maximum investment as it is the most effective way to ensure around and sustainable growth mechanism for future generations. He assured the industry that his doors are always open for them and he would like to engage with the industry pro-actively and make policies as suited to the industry.

Deeply appreciating the role played by leaders of Punjab-based industry in creating employment and value addition to the economy of the state, he assured that rapid industrialization is one of the foremost priorities of his government.
Over the last few years, Punjab has established itself as one of the fast-emerging industrial and manufacturing powerhouses in the country. It has a strong network of industries in the food processing, Agro machinery and auto components, agro-based parts, bicycle and bicycle parts, sports goods, light engineering goods, metal and alloys, chemical products, and textile sectors, the Chief Minister pointed out. 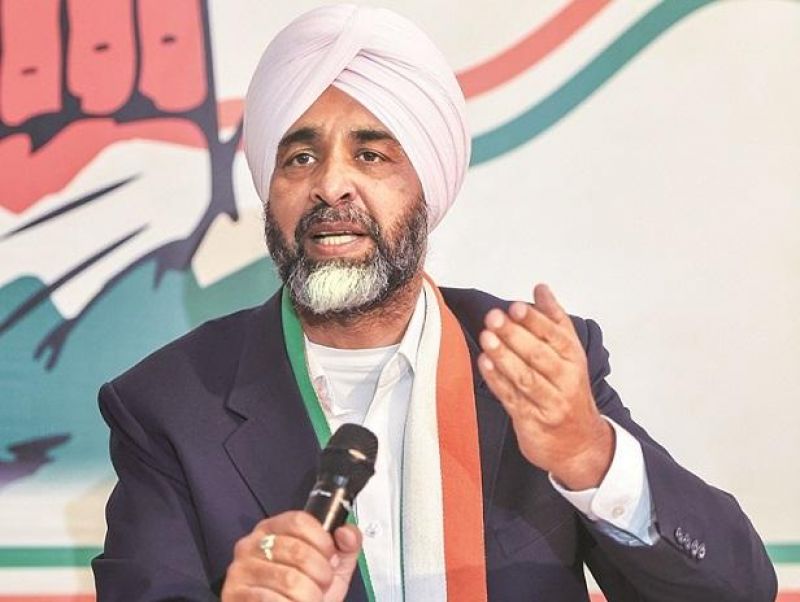 Lauding the Punjab Bureau of Investment Promotion (PBIP), the Chief Minister said the Bureau has played a pivotal role in promoting Punjab as a leading investment destination. The bureau has been adjudged the Top Performer (highest category) in the rankings of Investment Promotion Agencies across 20 states in the country announced by Invest India and IFC (World Bank). He further announced that Invest Punjab will be given more powers in the coming times so that the industry can rely on this single agency for all its approvals.

Speaking on the occasion, Finance Minister Manpreet Singh Badal assured the industrial captains that they would have direct access to the State bureaucracy and the political class thus ensuring no difficulty in ease of doing business in Punjab. He further said that Patti - Makhu rail link is our top priority besides developing focal points. The stress is on living up to the faith that the old investors have exhibited in the State apart from going for new investors, said Finance Minister. 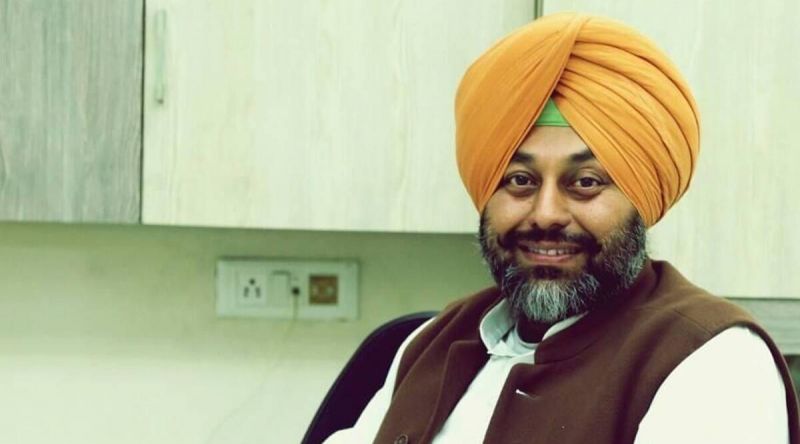 Welcoming the captains of industry to Punjab, the Industries and Commerce Minister Gurkirat Singh Kotli said that the upcoming investor summit would be a perfect opportunity for holding interactions with the leading players of the industry to make them equal contributors to the growth story of Punjab.
Chief Secretary Anirudh Tewari mooted the idea of creating industrial regions in the State besides emphasizing exploring possibilities in the petrochemical sector in Bathinda. The State Government is also focusing on encouraging the small-scale food industry in Punjab, added the Chief Secretary.
Sachit Jain from Vardhman Group while lauding the work culture in Punjab, said that the power cost must be reasonable in the State apart from better road connectivity to the industrial concerns. He specifically asked for improvement in the civic infrastructure in Ludhiana which is an industrial hub of the State. 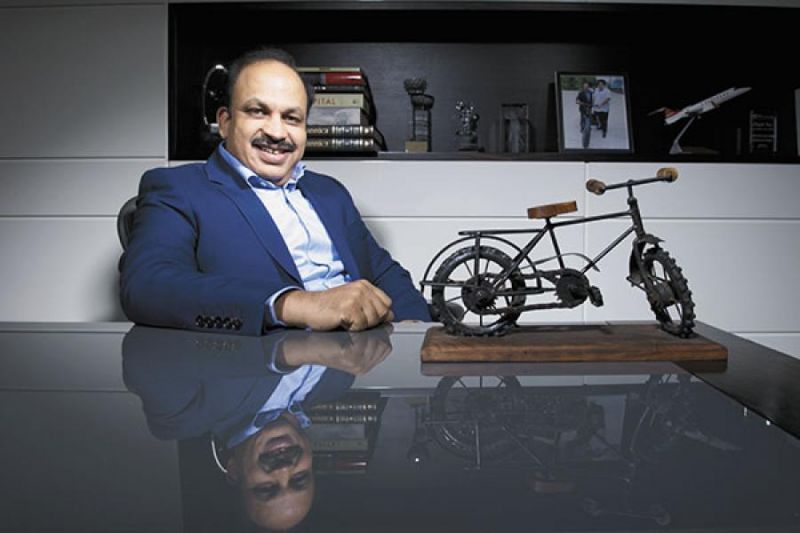 Pankaj Munjal emphasized e-cycles as the futuristic concept besides giving a fillip to the Research and Development in the State. Anup Vector from Cremica Group sought a separate policy to boost the Food processing industry in Punjab.
Upkar Singh from the New Swan group said that the skilling of youth is a must to make them employable in tune with the changing needs of the industrial sector besides the up-gradation of technical education in the polytechnic colleges of the State.
Mr. Ashwani from Victor Tools sought an expedition of the Patti-Makhu Rail link for better connectivity to Mundra Port & Mumbai thus making a difference of 250 KM. Bhavdeep Sardana from Sukhmit Starch and Chemicals made a case for strengthening the steel, textile, and food processing industries.
The doyens of the industry also demanded the creation of an export hub required apart from an export cell as well as exploring the potential of each district for making specific plans, creation of industries focussing on employment Generation.