P Chidambaram today accused the Centre of ignoring the defence procurement procedure and "bypassing" several committees to secure the deal.. 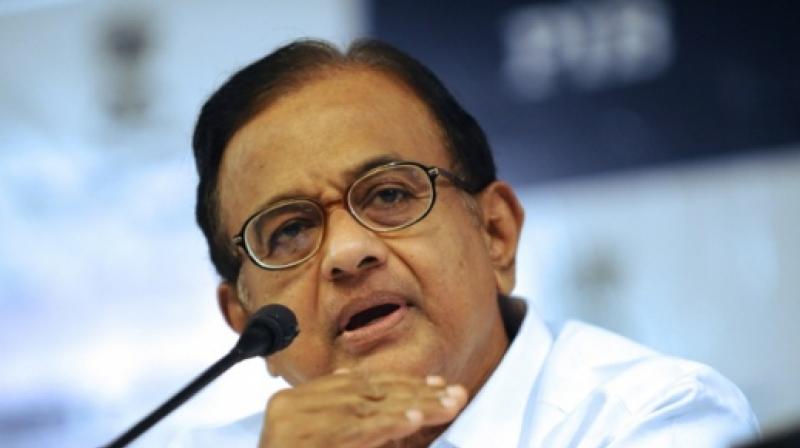 Stepping up attack on the government over the Rafale fighter jet issue, senior Congress leader P Chidambaram today accused the Centre of ignoring the defence procurement procedure and "bypassing" several committees to secure the deal. The former finance minister also alleged the Cabinet Committee on Security was not taken into confidence by the government before signing the deal. "Why was the defence procurement procedure ignored in the Rafale deal... and why were the Contract Negotiation Committee and the Price Negotiation Committee kept in the dark about it?

The Cabinet Committee on Security was also not taken into confidence," he told reporters at the Congress office here. He also claimed that there was a huge difference in the price per aircraft secured by the UPA regime and what has now been agreed to by the NDA government. "The UPA contract priced the Rafale jets at Rs 526 crore per aircraft and the NDA contract priced them at Rs 1,670 crore per aircraft. If these numbers are correct, will someone explain why the prices jumped three times?" he asked.