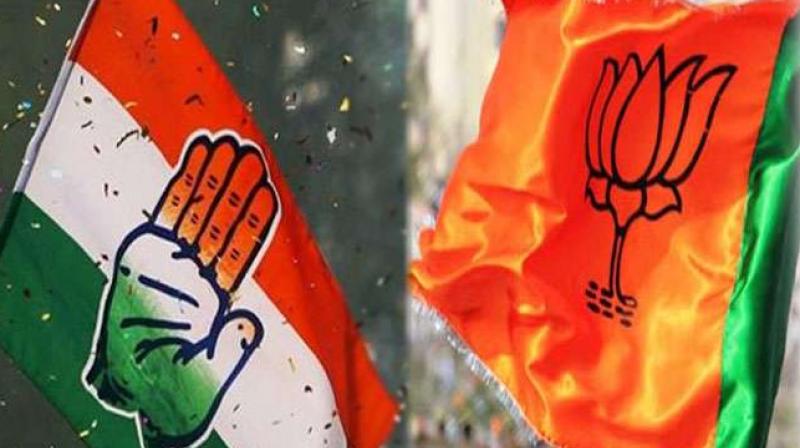 Congress is leading over the BJP

The Congress is leading over the BJP by a margin of over 7,300 votes in the first two hours of counting of votes for the Jayanagar Assembly constituency. While Congress candidate Sowmya Reddy was leading with 27,195 votes till 10 am, BJP's B N Prahlad had secured 19,873 votes, poll officials said. Fifty-five percent polling was recorded in the Jayanagar Assembly constituency on June 11. 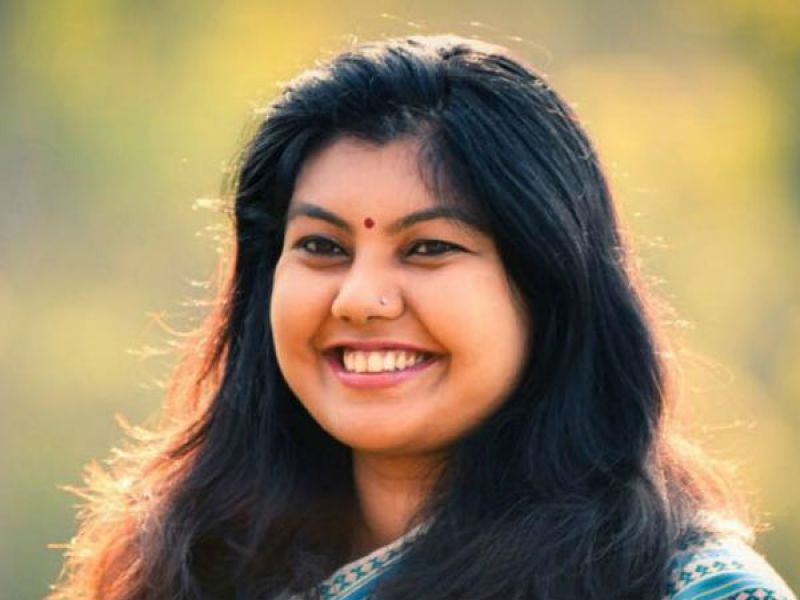 The assembly elections were held across the state on May 12, but a poll in Jayanagar was countermanded following the death of BJP candidate B N Vijayakumar, who was holding the seat. BJP's B N Prahlad, brother of Vijaykumar, and senior Congress leader and former minister Ramalinga Reddy's daughter Sowmya Reddy are locked in a direct contest for the seat. In all, nineteen candidates are in the fray. 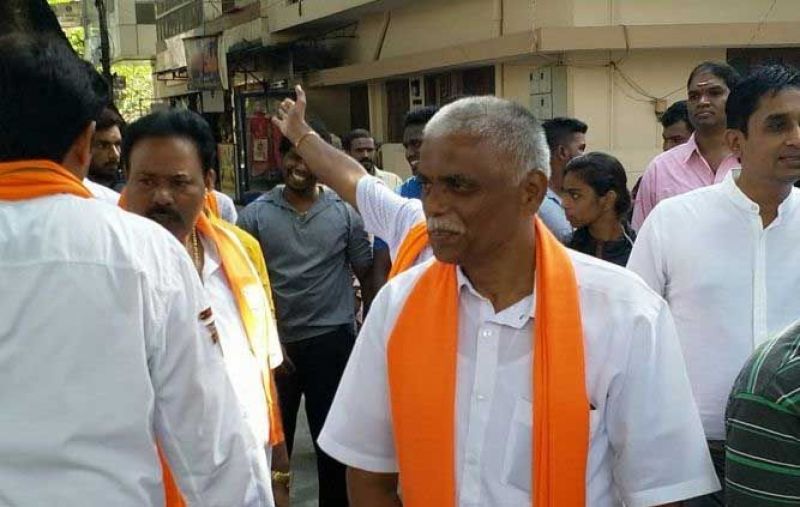 Ahead of the polls, Janata Dal(S) had on June 5 pulled out its candidate from the contest and extended the party's support to its ruling coalition partner, the Congress. This was the first election after coming to power, where both coalition partners had joined hands. Both Congress and JD(S) had fielded candidates against each other, despite being coalition partners, in the recent election to the Rajarajeshwari Nagar Assembly seat in the city. Congress candidate Munirathna had won the seat, relegating the JD(S) candidate to a distant third behind BJP.