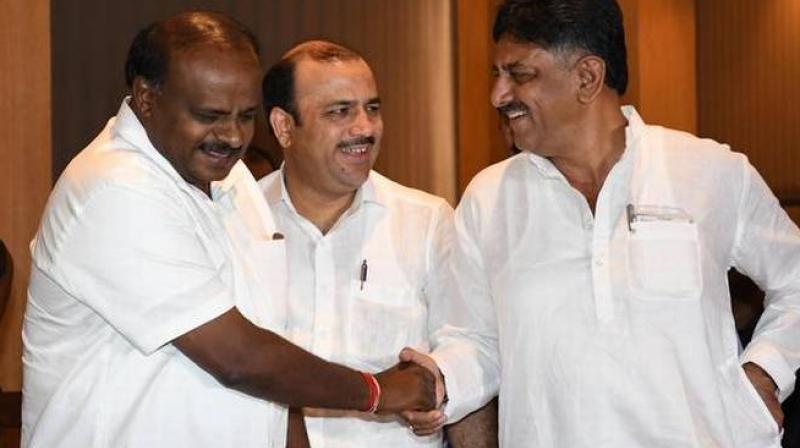 After the Congress, disgruntlement is brewing in coalition partner the JD(S) too as two senior ministers from the party are said to be miffed over the portfolios allotted to them following the recent cabinet expansion. JD(S) sources said G T Deve Gowda, who has been allotted Higher Education, and C S Puttaraju, who got Minor Irrigation in the portfolio allocation last night, are unhappy about their ministries. 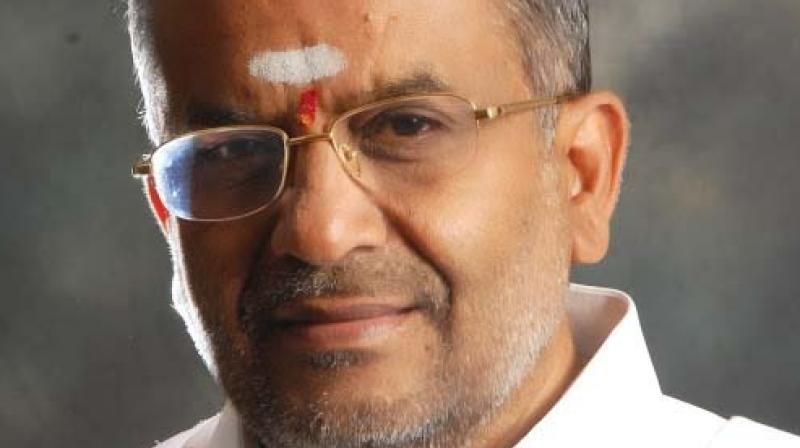 G T Deve Gowda, who emerged as a giant killer, defeating former chief minister Siddaramaiah in Chamundeshwari constituency in Mysuru in the May 12 assembly polls, and Puttaraju, who vacated his Lok Sabha seat and won the Melukote assembly segment, were eyeing key portfolios, including Transport. D C Thammanna, a relative of JD(S) supremo H D Deve Gowda, being given the Transport Department is also said to be one of the reasons for their discontent.

Meanwhile, supporters of both the ministers held protests in Mysuru and Mandya, the districts they hail from, demanding key portfolios for their leaders. Reacting to the issue, Chief Minister H D Kumaraswamy said he has seen reports about such disgruntlement only in the media and no one has expressed their dissatisfaction with him personally. "Some people will have the wish to work in certain departments, but in every department, there is the opportunity to work efficiently. 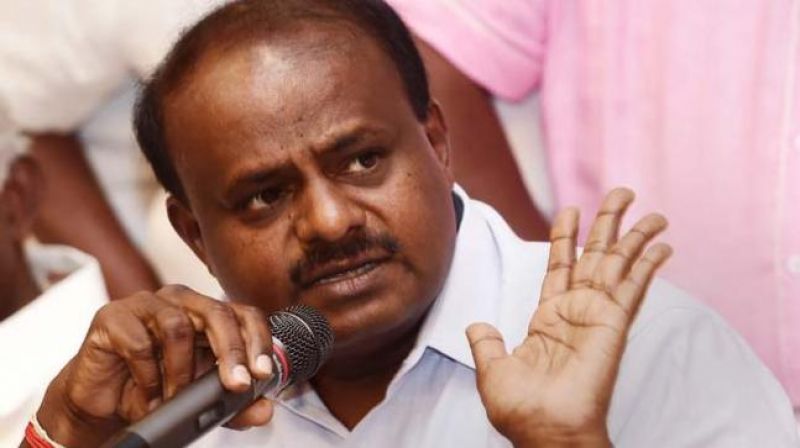 "Should I give Finance?"....there will be demand for certain ministries, but certain decisions are made internally in the party," he told reporters here, adding that such wishes of becoming a minister first and then wanting certain specific portfolios are common. Kumaraswamy had last night allocated portfolios after a hard bargain between the coalition partners. The portfolio allocation has been made in line with the power-sharing agreement. The development in the JD(S) has come even as dissident activities of the MLAs intensified in the Congress over not getting ministerial berths.