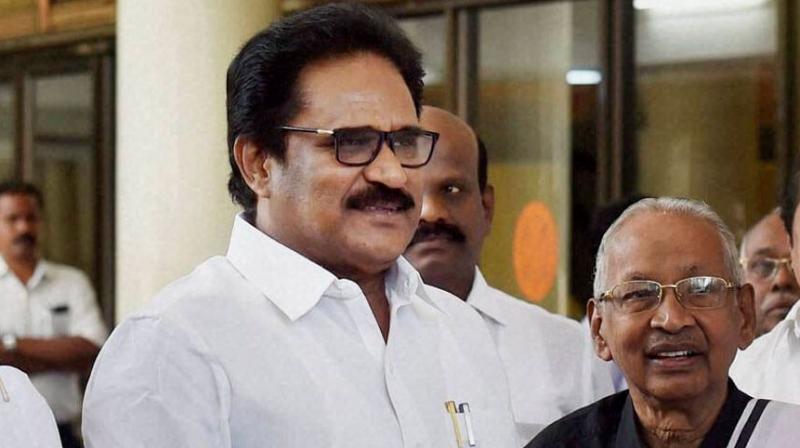 Days after Amma Makkal Munnetra Kazhagam leader TTV Dhinakaran said his party would consider aligning with the Congress if it walked out of the DMK-led alliance, Tamil Nadu Congress Committee today ruled out any such possibility. "Dhinakaran has expressed his view. We are already in an alliance with the DMK," Tamil Nadu Congress Committee President Su Thirunavukkarasar told PTI when asked about Dhinakaran's views. 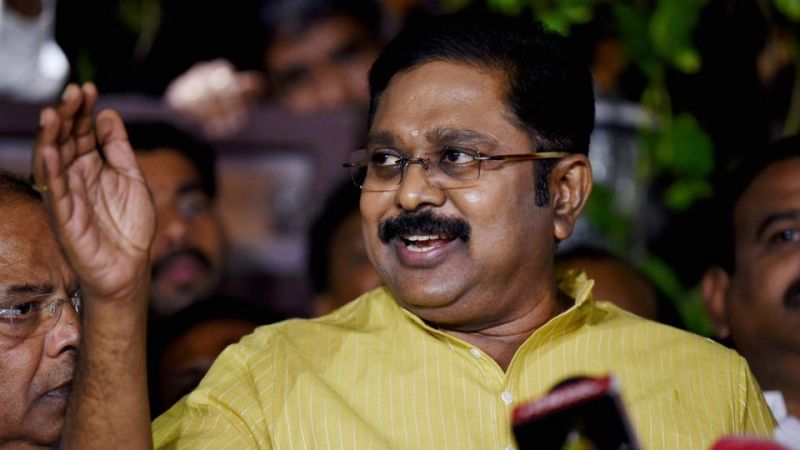 On August 2, Dhinakaran to a query if his party would go for an electoral pact with the Congress, had said AMMK would consider it if the national party came out of the alliance with the DMK. "Let them first come out of the alliance," he had said adding "then we would consider it."  Three-time Congress MLA and former Rajya Sabha member S Peter Alphonse concurred with party State unit chief and said such matters were, however, in the domain of the party high command. 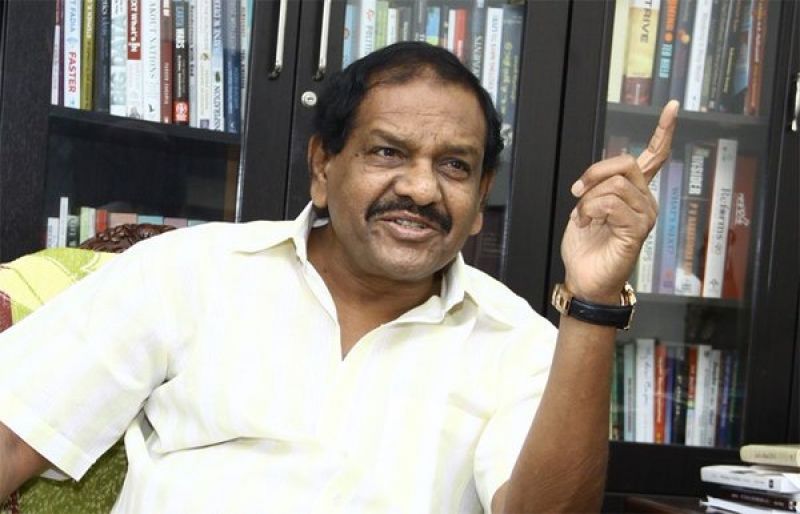 "My view is, I don't think there is any space for any other alliance at present."  He said the alliance with the DMK is "active, strong, "time-tested and proven."  Through thick and thick both the parties had sailed together, he said. "We know each other's indispensability.