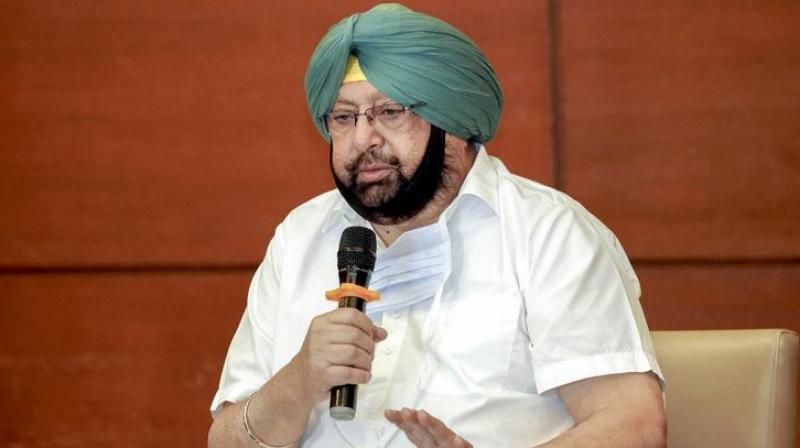 ‘ONLY PRESSURE I HAD FOR PAST FEW MONTHS WAS MY LOYALTY TO CONG’, QUIPS EX-CM

Chandigarh: Taking strong exception to Harish Rawat’s no-holds-barred attack against him, former Chief Minister Captain Amarinder Singh on Friday rejected the Congress Punjab in charge’s outrageous claims and allegations, which he said were prompted by the pathetic situation of the party now who found itself in the state after being on a winning spree for four and a half years. 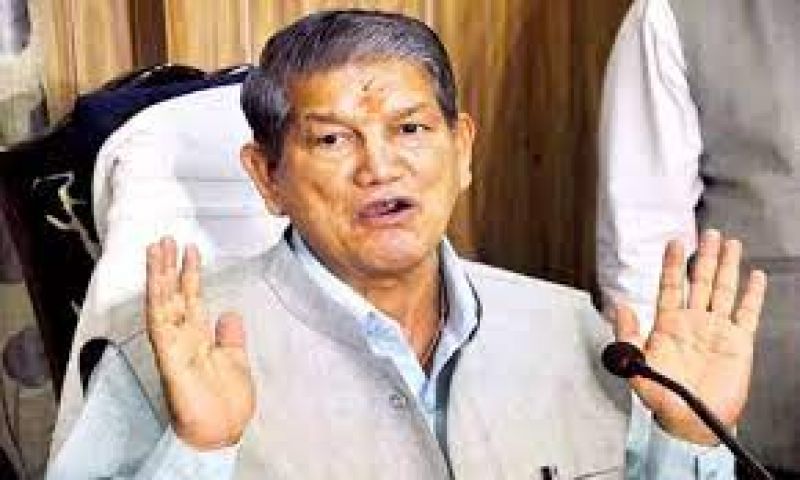 “Three weeks before stepping down as CM, I had offered my resignation to Sonia Gandhi but she had asked me to continue,” said Captain Amarinder, adding that the humiliating manner in which he was pushed into resigning just hours before the CLP meeting, that was convened to oust him, was a matter of public record. “The world saw the humiliation and the insult heaped on me, and yet Harish Rawat is making claims to the contrary,” he remarked, adding “If this was not humiliation then what was it?” Rawat, he said, should put himself in his (Captain Amarinder’s) shoes, and then, perhaps, he would realize how insulting the entire affair was. 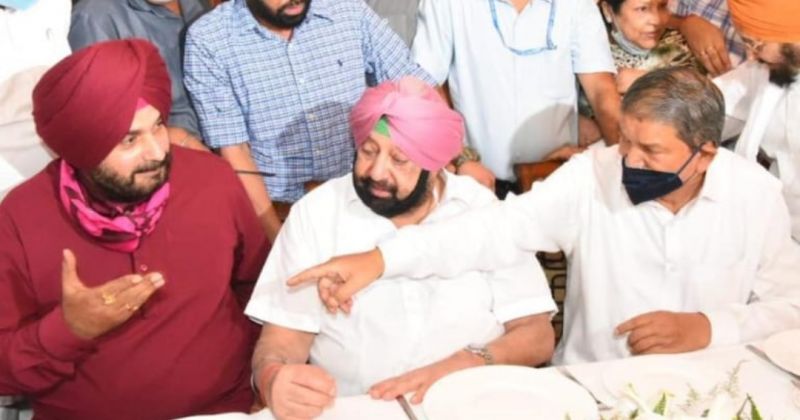 The captain said that even worst critics can't question his secular credentials and asked why Rawat misled him on the party's stance. He even asked what hold Sidhu has on the congress and why is he being allowed to dictate terms even now.
The ex-CM of Punjab recalled that Rawat himself had publicly stated after meeting him that he was satisfied by his government’s track record on the 2017 poll promises. The Congress in charge of Punjab had categorically stated, as recently as September 1, that the 2022 elections would be fought under his (Captain Amarinder’s) leadership and the high command had no intention of replacing him, he pointed out. “So how can he now claim that the party leadership was dissatisfied with me, and if they were, then why did he deliberately keep me in the dark all this time?” he asked. 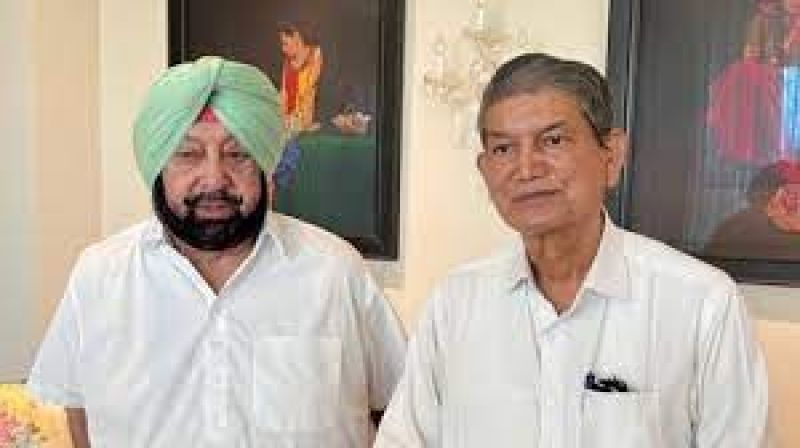 Ridiculing Rawat’s remarks that he (Captain Amarinder) seemed to be under pressure, the former Chief Minister said the only pressure he had been under for the past few months was that of his loyalty to the Congress, because of which he continued to tolerate insult after insult. “If the party did not intend to humiliate me then why was Navjot Singh Sidhu allowed to openly criticize and attack me on social media and other public platforms for months? Why did the party give the rebels, led by Sidhu, a free hand in undermining my authority? Why was no cognizance given to the uninterrupted spree of electoral wins I handed over to the party through the 4 and a half years I was in the saddle?” he asked. 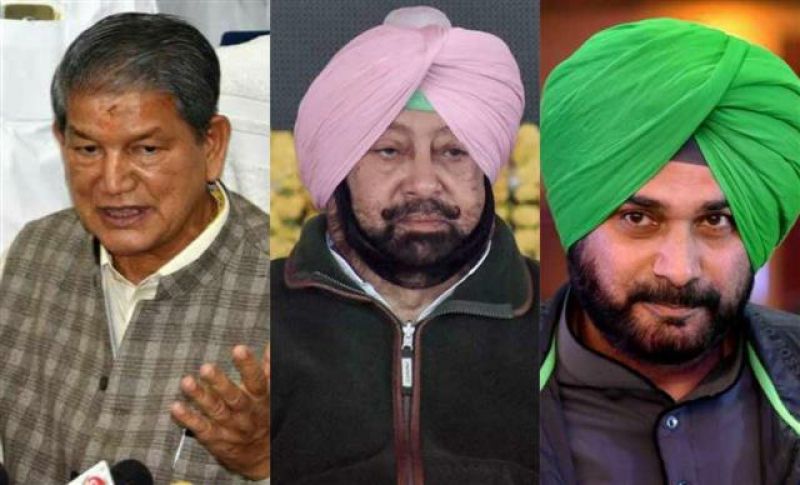 Captain Amarinder asked why Congress was allowing Sidhu even now to hold the party to ransom and continue to dictate terms. “What is the pressure he exerts on the party leadership that they are so defenseless against him and are allowing him to have his way even to the cost of the Congress’ future in Punjab?” he asked.
Reacting to Rawat’s comment regarding his secular credentials, Captain Amarinder said even his worst critics and enemies could not doubt his integrity in this regard. “But I am no longer surprised that a senior and seasoned Congress leader like Rawat is questioning my secular credentials. It is quite evident that I am no longer trusted and respected in the party that I have served loyally all these years,” he added. 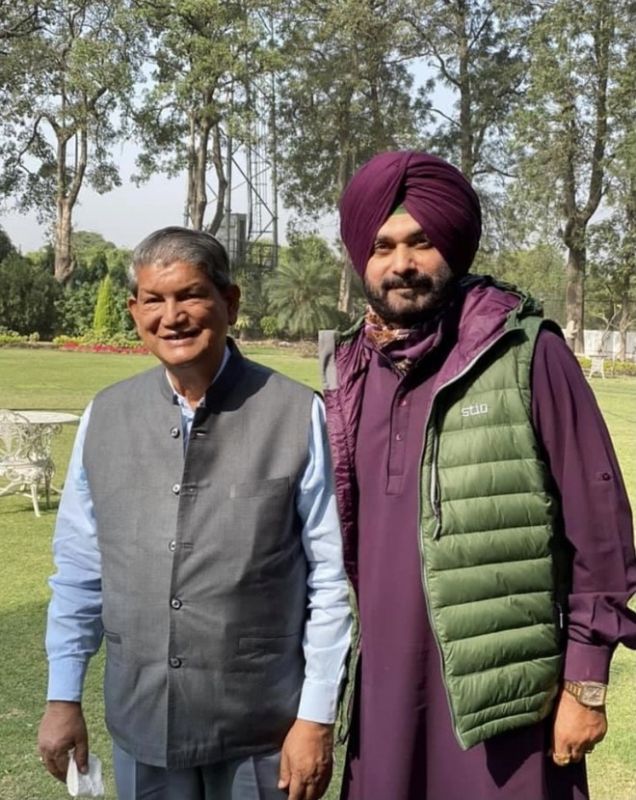 Categorically denying Rawat’s allegation that he (Captain Amarinder) had refused to meet Channi after the latter’s swearing-in, the former Chief Minister said Channi had called him up on the day of his swearing-in and was supposed to come over but failed to turn up. 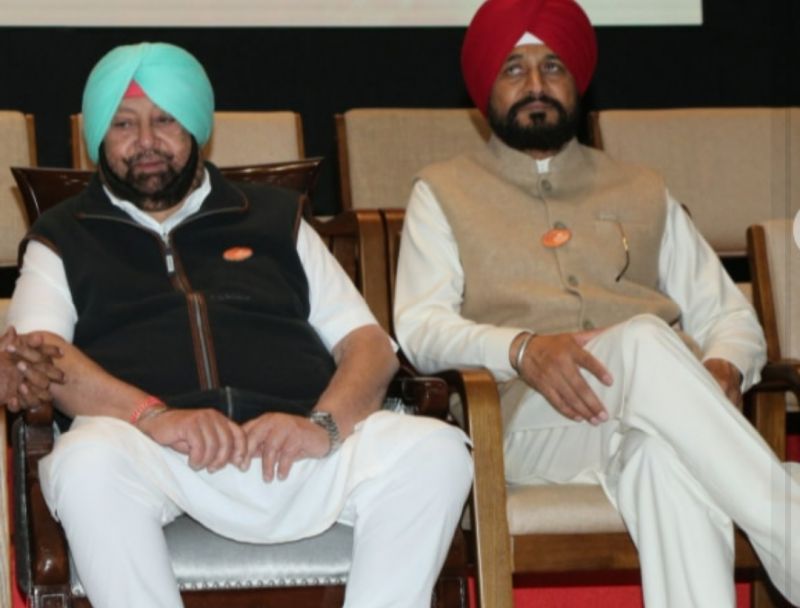 As for not taking Rawat’s calls, Captain Amarinder said it was all humbug. “We spoke just a day before the CLP meeting was called.  Rawat told me then there was nothing in the works and even claimed he had not seen any letter sent by 43 MLAs. I am shocked at the blatant way in which he is now lying about this,” the former Chief Minister added.
Captain Amarinder said as CM twice and PPCC chief on three occasions, he had worked with stalwarts like Pranab Mukherjee, Moti Lal Vohra, Mohsina Kidwali, Meira Kumar, and Shakeel Ahmed as Congress in-charge for Punjab. “I never had a single problem with any of them. I fail to understand Mr. Rawat’s behavior and actions,” he added. 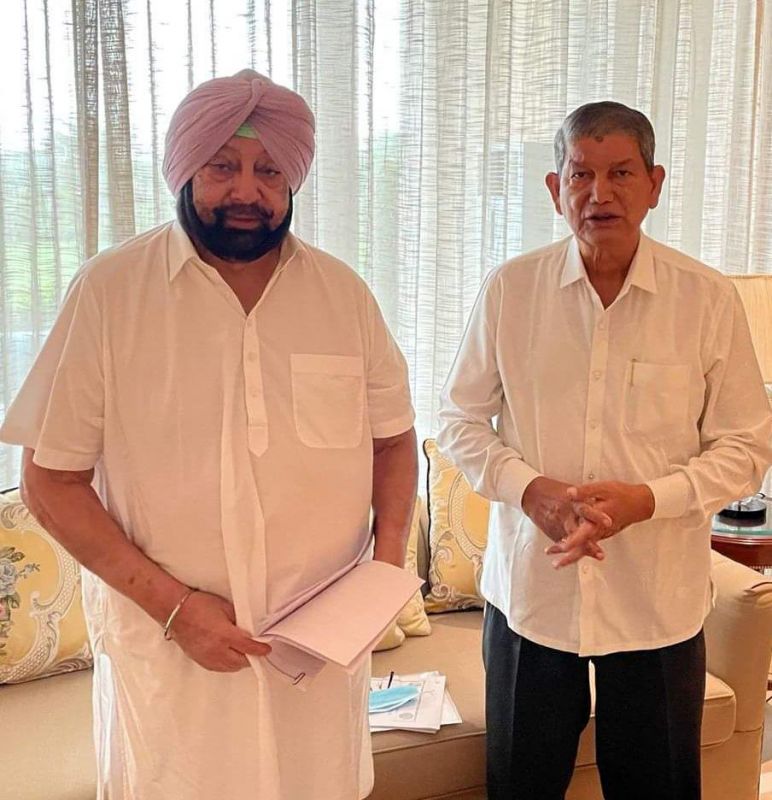 Captain Amarinder dismissed as total nonsense Rawat’s remarks that he was ‘circulating the theory of humiliation after meeting Amit Shah’, and pointed out that he had clearly said on the day of his resignation (long before his meeting with the Union Home Minister) that he had been humiliated by thrice by the Congress party, which had sidelined him to convene CLP meetings twice in Delhi and the last time in Chandigarh even though he was the CLP leader then.
As for the implementation of poll promises, the former Chief Minister said contrary to the lies being touted by Rawat, he had fulfilled nearly 90% of the promises made in the 2017 election manifesto, which was a matter of record and could not be negated with frivolous and baseless statements.