Government profiteering at the expense of people: Sonia Gandhi 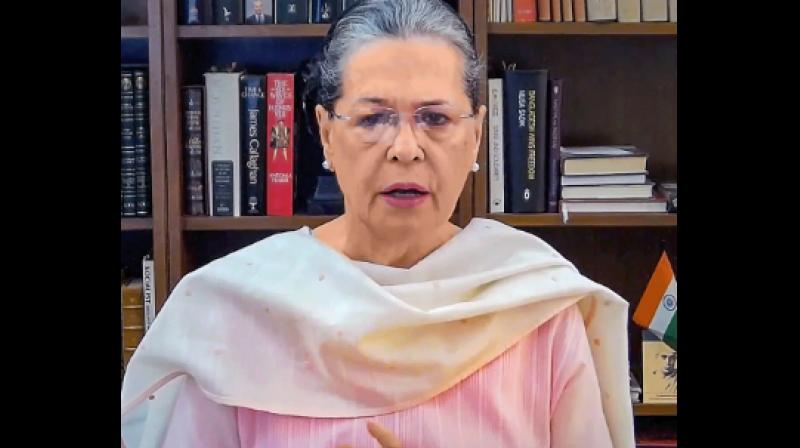 New Delhi: Congress president Sonia Gandhi on Monday attacked the BJP government at the Centre for raising fuel prices 22 times since the lockdown, accusing it of extorting people, and sought an immediate rollback of the hikes.

She charged the government with profiteering at the expense of the people, saying its duty was to help them in times of crisis and not make profits out of their hard-earned money. 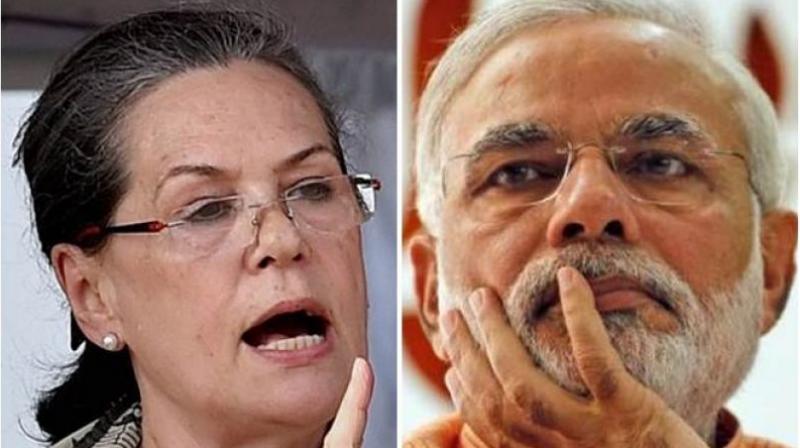 Sonia Gandhi and Narendra ModiParticipating in the Congress ‘Speak Up Against Fuel Hike’ campaign across the country, she said on the one hand, the Covid-19 pandemic was wreaking havoc and on the other, the rise in petrol and diesel prices was making life very difficult for the people.

The Congress launched the countrywide campaign on Monday to press the central government to roll back fuel prices as they were hurting the common people.

Party leaders Rahul Gandhi and Priyanka Gandhi Vadra also joined the campaign on social media, and urged people to join them in pressing the government to reduce fuel prices. 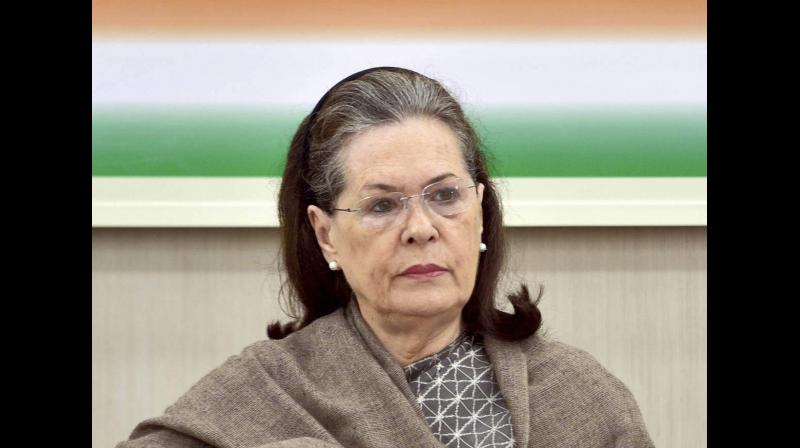 Sonia Gandhi"I, along with all Congressmen and others together, demand from the Modi government to immediately roll back the increase in prices of petrol and diesel raised during this crisis due to the corona pandemic," Sonia Gandhi said in a video message.

"I also urge them to roll back the rise in excise duty on petrol and diesel since March this year and give this benefit to the countrymen. This will be a big relief in this period of economic crisis," she said.

"The government has set a new example of extortion from people through this unjustified increase in petrol and diesel prices. This is not only unjust but also insensitive," Gandhi said. 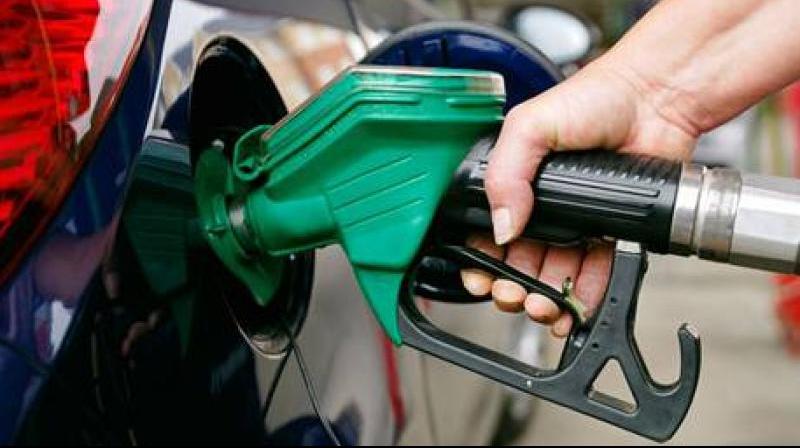 Petrol and Diesel prices hiked"The Modi government has made provision for collecting lakhs of crores by raising excise duty on petrol and diesel in the last three months. All this is happening at a time when the international crude oil prices are continuously falling," she said.

The Congress president said that since 2014, instead of giving relief of the falling international crude oil prices to the people, the Modi government has raised the excise duty 12 times, which helped it collect additional revenue of nearly Rs 18 lakh crore.