THE UTTARAKHAND govt has now started examining the UP's Draft Bill to draft its own population control Bill according to social condition. 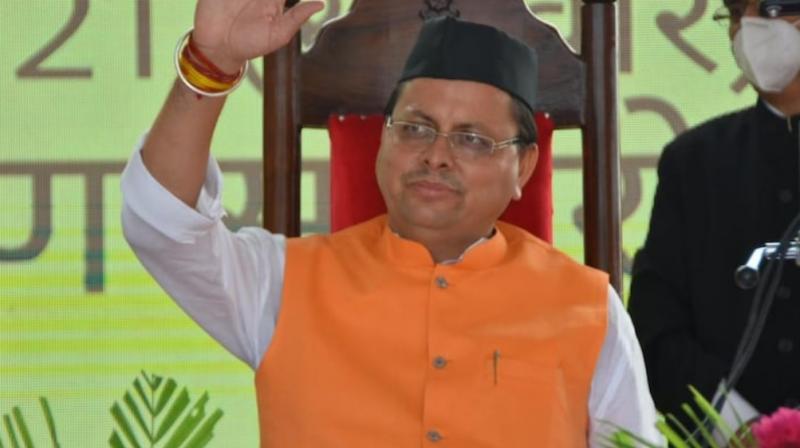 Dehradun: THE UTTARAKHAND government has now started examining the UP's Draft Bill to draft its own population control Bill according to its local demographic and social conditions. The meeting that was held in Dehradun by CM  Pushkar Singh Dhami on his Independence Day speech had also announced that a committee will be settled that will help in implementing an effective law on population control in the state.

“That committee has not been constituted yet. But we are examining the population control Bill drafted by Uttar Pradesh. The draft Bill has been sent to the Law Department to study it and give an opinion considering Uttarakhand’s social and demographic conditions,” a Home Department official told The Indian Express. “Since we are examining Uttar Pradesh’s Bill, Uttarakhand too may have such a Bill in near future.” 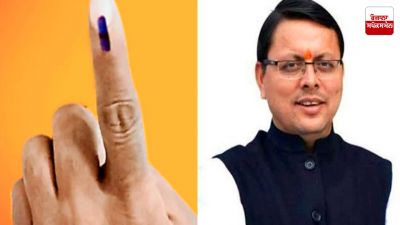 This comes almost two months after functionaries from 35 RSS affiliates during a meeting with the ruling BJP suggested that the Pushkar Singh Dhami government should come up with a population control policy in Uttarakhand similar to those in Assam and Uttar Pradesh to ensure “demographic balance” in the hill state.

State Law Department officials, when approached for their comments, refused to speak on the matter. Even the UP Law Commission last month submitted The Uttar Pradesh Population (Control, Stabilization, and Welfare) Draft Bill to the Chief Minister Office for inspection and further action. The draft Bill aims to bring down the gross fertility rate by de-incentivizing more than two children per couple, and by offering a range of benefits to those who choose not to have more than two children. 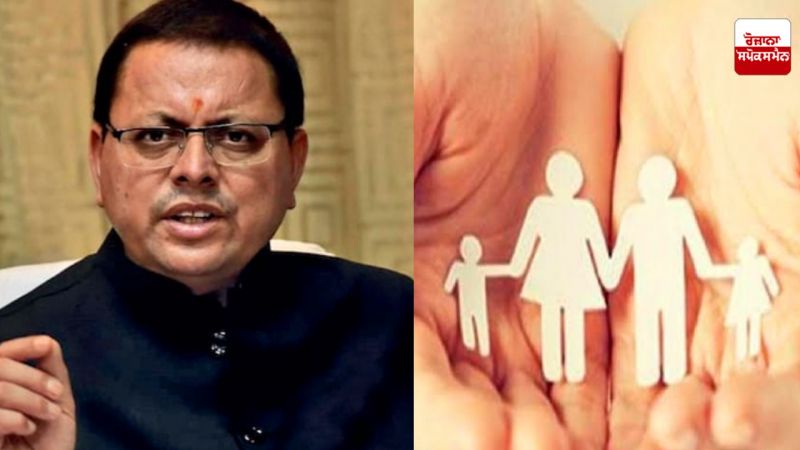 The draft bill also suggested denying the government benefits to those who have more than two children. Even prohibit them from contesting the local body polls, and applying for government jobs. They will also not be receiving any government subsidy.

Last Friday, the Dhami government in an official release had said there were instances of migration due to demographic change in specific areas and directed the administration and police authorities to prevent the sale of properties under pressure and threats. A 'demographic imbalance' has taken place due to a rise in population in certain areas and the government apprehends communal disturbance, the government had said.