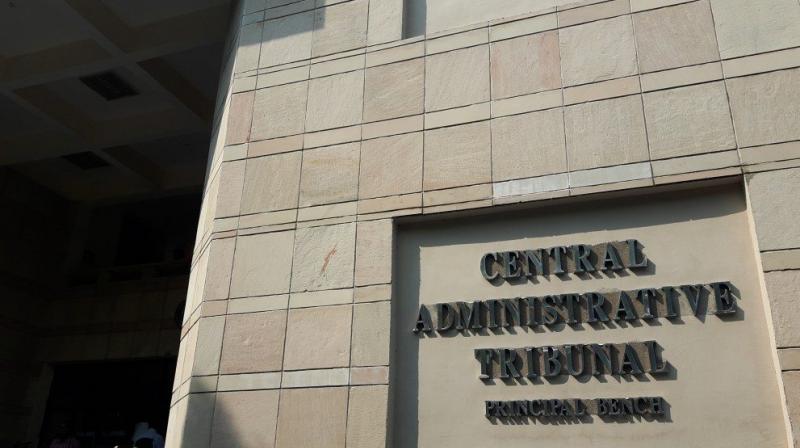 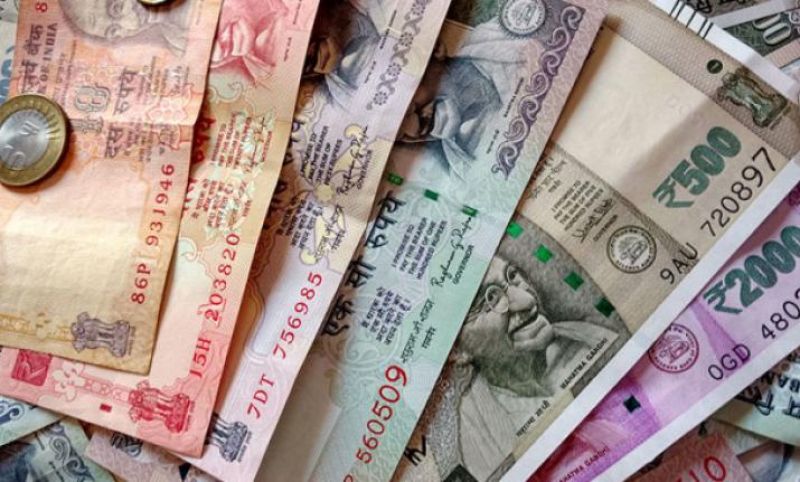 While arguing the case of contractual teachers, their counsel Ranjivan Singh Advocate contended that the applicants were appointed as contractual teachers against various posts like PGTs/TGTs/JBTs/NTTs between 1998-2002 on a consolidated monthly salary. However, no DA was granted to them as revised on 1st of January and 1st of July every year which was against the law settled by Supreme Court of India in Jagjit Singh’s case recently in the year 2016 and earlier judgment’s rendered by CAT. 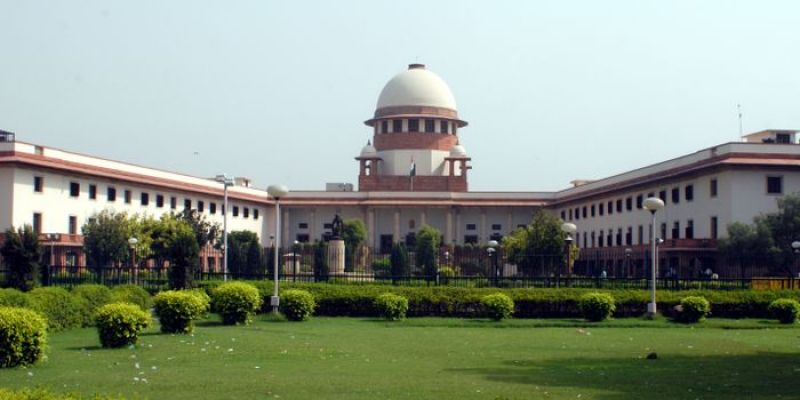 Terming the denial of DA along with basic pay by the UT administration as bad in law, the CAT held the contractual teachers to be entitled for basic pay along with the DA as revised from time to time as admissible to the regular employees.