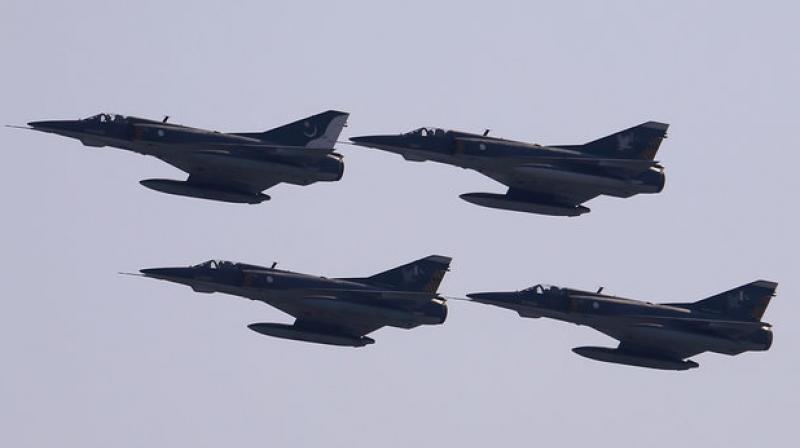 Jammu, 27th Feb'19: In an expected backlash by Pakistan, there was a violation of the Indian air space this morning. As per the reports, three Pakistani jets entered Indian air space in Poonch and Nowshera sectors. They were detected by Indian Air Patrol, and were chased back. While they were returning, they dropped bombs in the Indian territory.

There have been no reports of any casualties yet. Further details are awaited. Notably, this happens after Pakistan said that it will give a befitting reply to India by surprising it, choosing a place and time of its own. With this, tensions on the border between the two countries are on the rise, with India having declared high alert in its border areas.