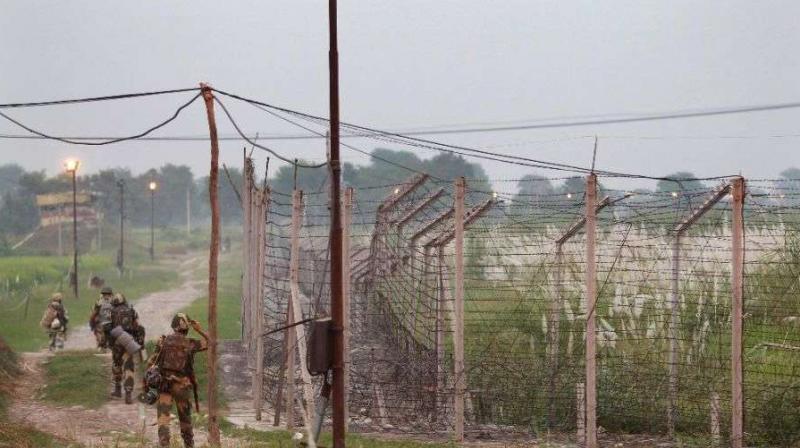 He said there were no reports of any casualties so far. The official said the Indian Army retaliated to the Pakistani action in an equal measure.  The exchange of fire across the LoC in Uri sector was going in when reports last came in, he added.