The second edition of Punjab’s Military Literature Festival (MLF) will be held from December 7 to December 9, 2018, with school... 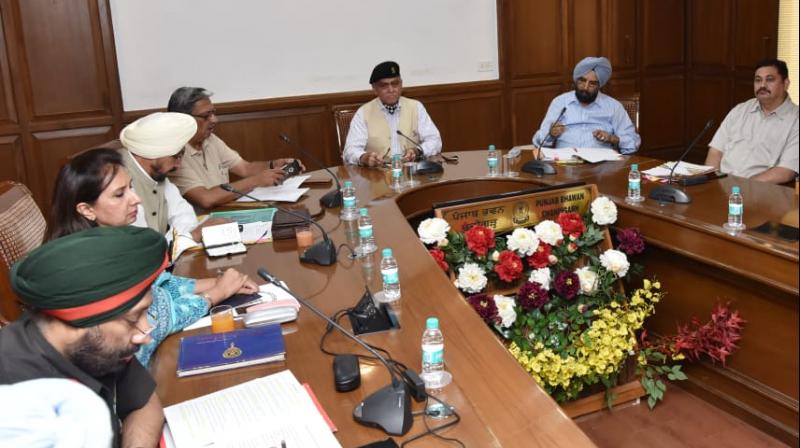 MLF will be held from December 7 to December 9

The second edition of Punjab’s Military Literature Festival (MLF) will be held from December 7 to December 9, 2018, with school and college students to be actively involved in the programme. The decision was taken at a meeting chaired by Lt. Gen. (Retd.) TS Shergill, Senior Advisor to Chief Minister Punjab. Shergill underlined the need to involve students in all the proposed events to expose them to the sacrifices made by the armed forces besides encouraging them to join the forces.

He said that the festival was aimed at invoking patriotism amongst the youth and give them exposure to the rich military history of Punjab. He pointed out that Chief Minister Captain Amarinder Singh, who himself is a military historian, had set the tone for the event by underlining the importance of focusing on youth. Crediting Punjab Governor and Administrator Union Territory V.P Singh Badnore and Captain Amarinder Singh for this great initiative, Lt. Gen. Shergill said that the Chief Minister had emphasized that the objective of the Festival should be spreading awareness regarding military history amongst the people in general and the younger generation in particular.

He said that top military thinkers, authors, historians, curators, defense experts from various parts of the country were expected to participate in the unique event to make it a great success. Giving details of the event Lt. Gen. Shergill said that the main even had been scheduled for December 7 to 9, 2018, to be preceded by many curtain raisers to be held in Chandigarh and Patiala to build the momentum for grand finale. These would include a polo match, Para-drop display, Youth Shooting & Archery Competition, to be held in Patiala from October 26-28. 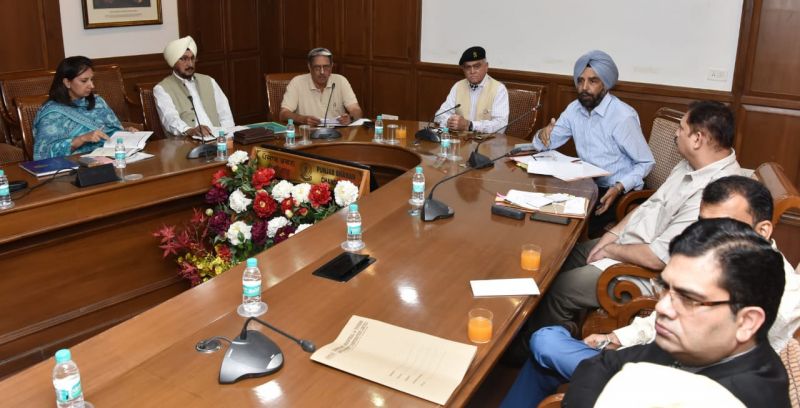