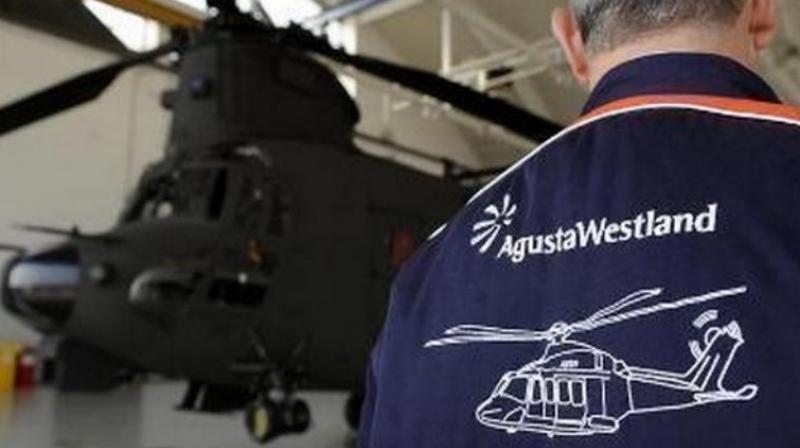 New Delhi, Mar 26: The Enforcement Directorate (ED) has arrested a defence agent from Delhi in the Rs 3,600-crore VVIP choppers deal case, officials said Tuesday. They said Sushen Mohan Gupta was arrested late Monday by agency sleuths under the Prevention of Money Laundering Act (PMLA). Gupta, they said, has allegedly dealt in defence deals, including the AgustaWestland helicopters deal. He will be produced before a special PMLA court here Tuesday.

Lawyer Gautam Khaitan and alleged British middleman Christian Michel were earlier arrested by the ED in the case. The ED officials said Gupta's role in the case came to light on the basis of disclosures made by Rajiv Saxena, who has recently turned approver in the case after he was deported from the UAE and arrested by the Enforcement Directorate (ED) here. It is suspected that Gupta has in his possession some payment details in the purchase of VVIP choppers and the link is to be unravelled, they said. 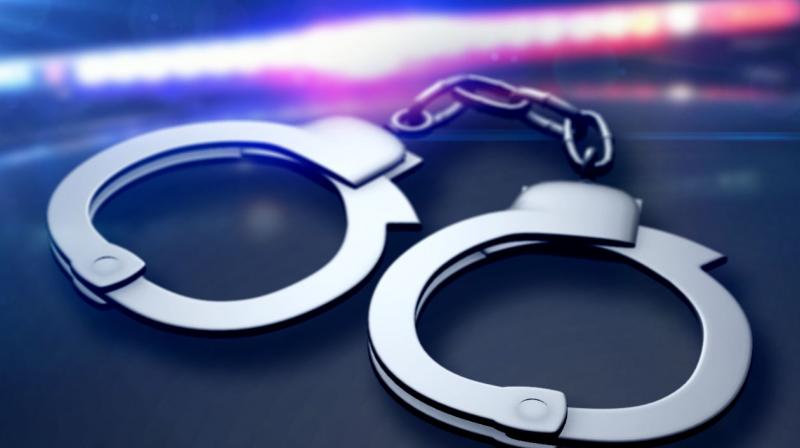 He has, hence, been arrested, they said. On January 1, 2014, India scrapped the contract with Finmeccanica's British subsidiary AgustaWestland for supplying 12 AW-101 VVIP choppers to the Indian Air Force (IAF) over alleged breach of contractual obligations and charges of paying kickbacks to the tune of Rs 423 crore by it for securing the deal. The Central Bureau of Investigation (CBI) and the ED have filed multiple charge sheets in the case and named former IAF chief S P Tyagi and his family members as accused besides others.