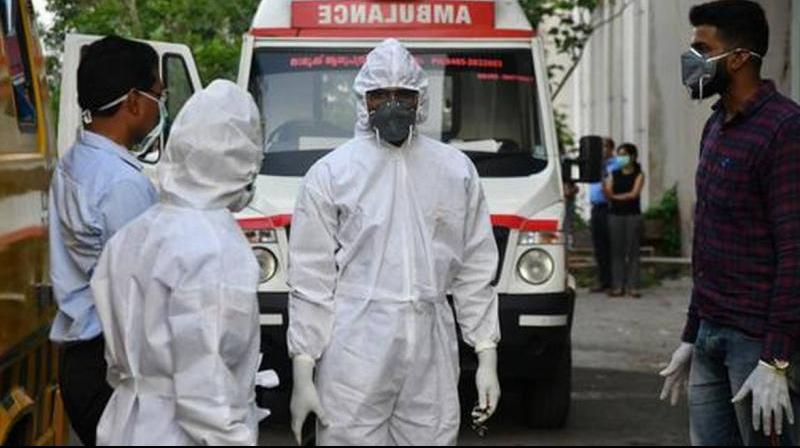 New Delhi: India registered biggest single day spike of Covid-19 cases for the fourth consecutive day on Monday with 6,977 new infections, reported in the last 24 hours, taking the country's tally to 1,38,845, while the death toll rose to 4,021, according to the Union Health Ministry.

A total 154 deaths were reported in the last 24 hours till Monday 8 am. 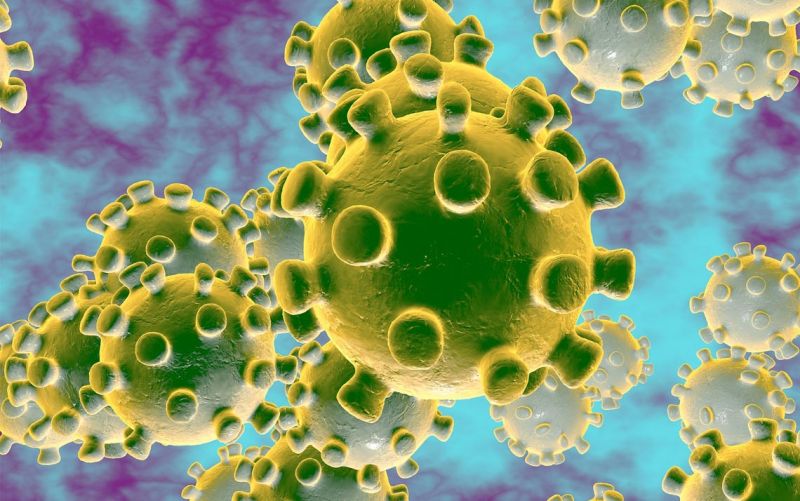 corona virusThe number of active Covid-19 cases climbed to 77,103 while 57,720 people have recovered and one patient has migrated, the ministry said.

"Thus, around 41.57 per cent patients have recovered so far," a senior health ministry official said.

Of the 154 deaths reported since Sunday morning, 58 were from Maharashtra, 30 from Delhi, 29 from Gujarat, nine in Madhya Pradesh, eight from Tamil Nadu, six from Uttar Pradesh, four from Telangana, three each from Rajasthan and West Bengal, two from Bihar and one each from Punjab and Uttarakhand.

Chandigarh, Uttarakhand and Himachal Pradesh each have recorded three Covid-19 fatalities each while Meghalaya has reported one fatality so far, according to the ministry data.