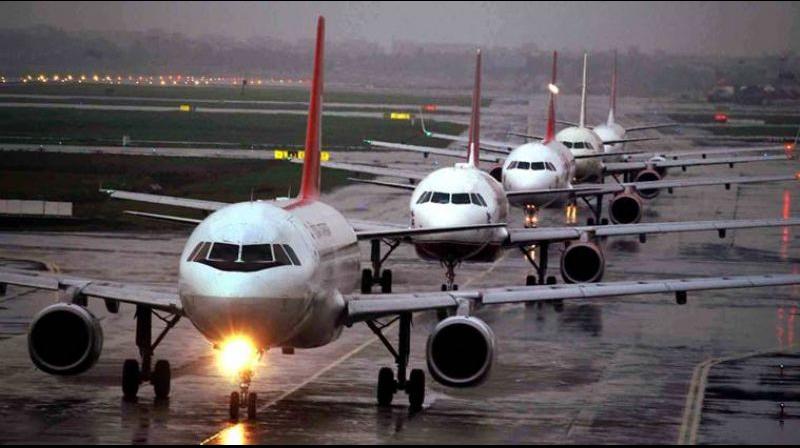 The Union government is operating special flights under the Vande Bharat Mission to repatriate more than five lakh Indians stranded abroad due to the Corona crisis. The second phase of is currently underway.

As part of the mission, a special flight from London landed at Indore Airport at 8.35 am on Sunday. With this, travellers from Madhya Pradesh and other nearby states reached Indore. They were examined by a medical team deployed at the airport. 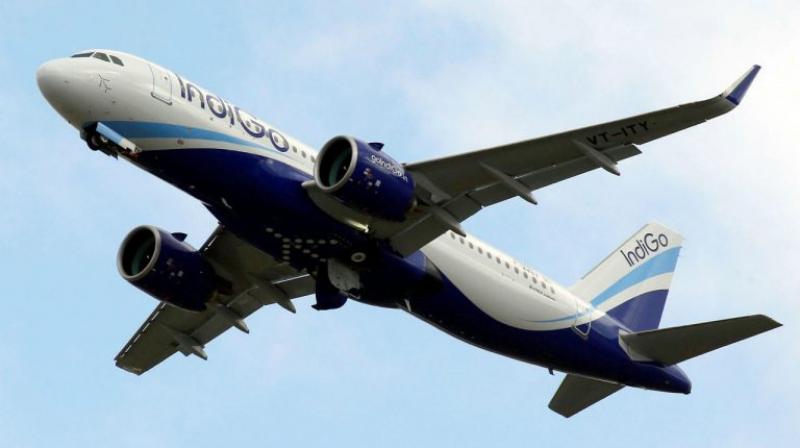 The director of Devi Ahilyabai Holkar Airport, Indore, said that all the Indians from abroad have been thermally scanned and medically examined by doctors. During this time, Corona's symptoms were examined.

He said arrangements were being made to send the passengers to their hometowns, where they would have to stay in quarantine for 14 days. 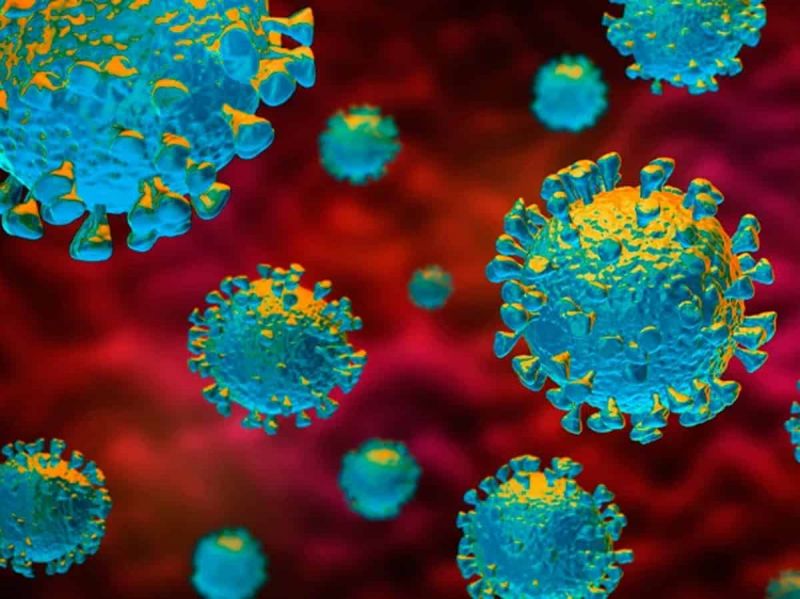 CoronavirusBuses and taxis have been arranged at the airport for passengers from outside Indore. For those who wish to be quarantined in Indore, arrangements have been made to stay at Hotel Amar Vilas and Regenta Hotel.

Indore MP Shankar Lalwani said that many people from the US and London were constantly texting him that they were upset and were having trouble in eating.