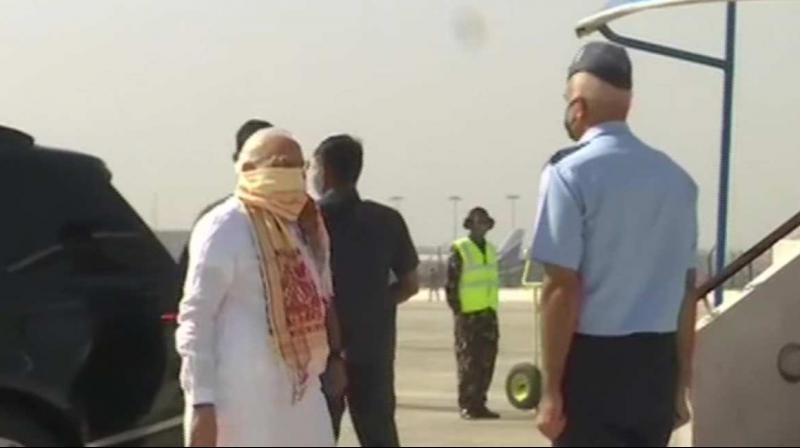 Kolkata: Cyclone ‘Amphan’ has wreaked havoc in West Bengal. It is the worst to hit in the last 283 years. Meanwhile, Prime Minister Narendra Modi has arrived in ‘Amphan’ hit areas for an aerial survey.

The Prime Minister has reached Kolkata, where he was received by Mamata Banerjee. The two leaders have now left for an aerial survey. 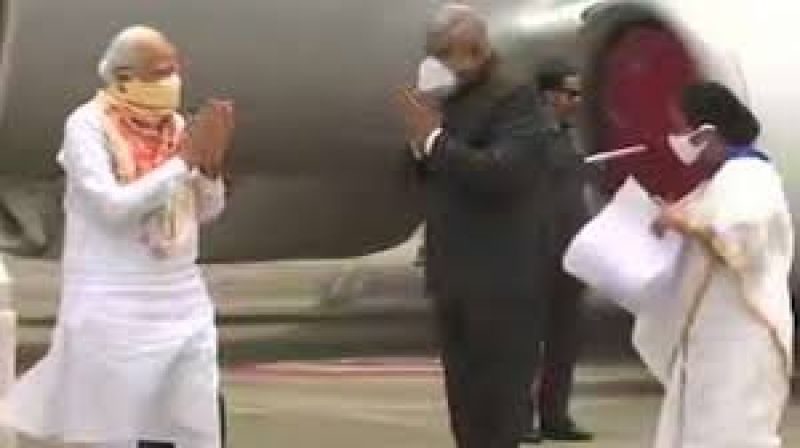 The PM is currently conducting an aerial survey of North and South 24 Parganas, after which he will travel to Basirhat, where the meeting will be held. 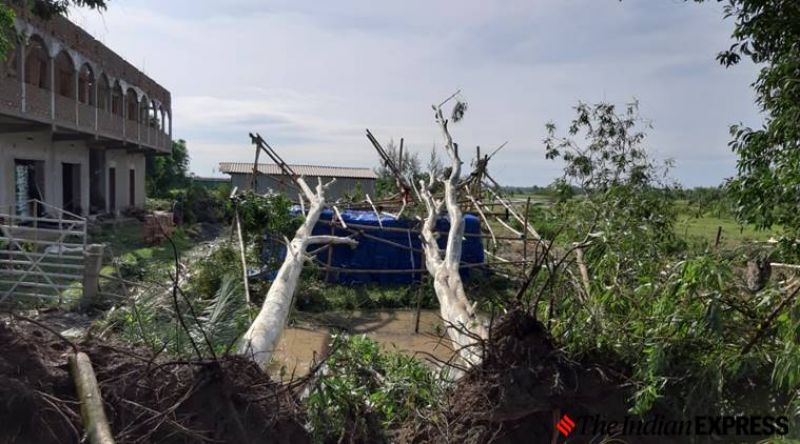 PhotoAs many as 80 people have been killed in West Bengal due to Cyclone ‘Amphan’ till Friday morning. The loss to the state is estimated at around Rs one lakh crore.

During the corona virus crisis, PM Modi is on a tour outside Delhi for the first time in 83 days. It may be recalled that a nationwide Lockdown was imposed on March 25 to curb the spread of corona infection in the country.