Brands including Motorola, Oppo, Poco, Realme, Samsung, and Vivo will be launching soon. 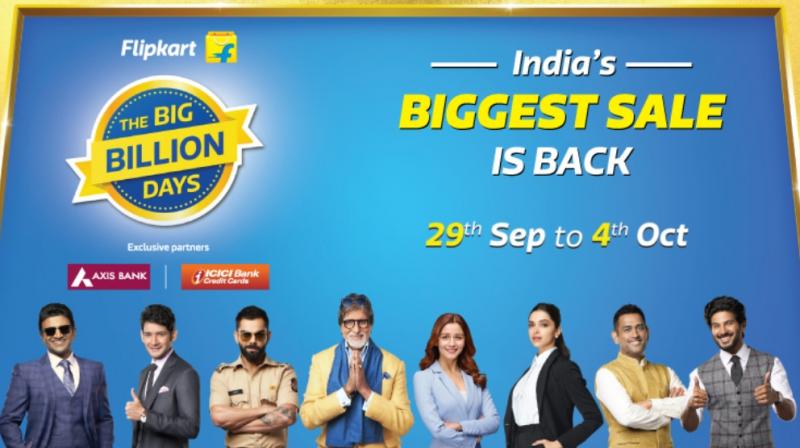 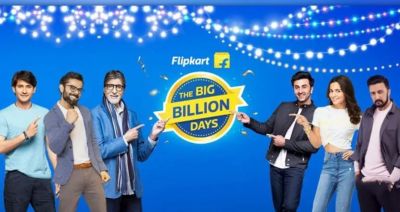 Realme Narzo 50 series is set to launch on September 24. The launch and the related sale will start at 12:30 pm IST and will likely be a virtual one, owing to the ongoing pandemic. Realme Narzo 50 series comprises Narzo 50 and Narzo 50 Pro models. Additionally, Realme may also launch its Realme Band 2 and the Smart TV Neo 32-inch alongside. 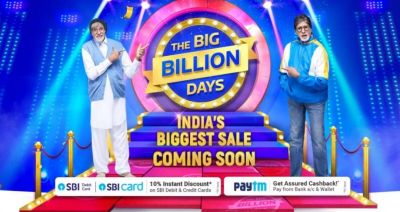