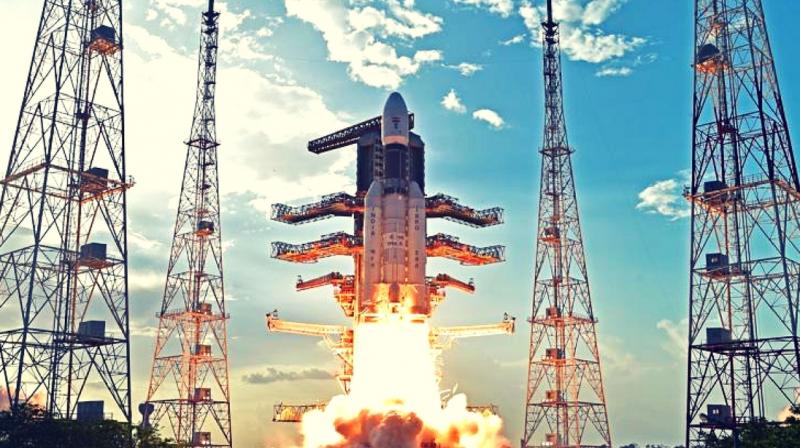 The Indian Space Research Organisation has signed contracts with three vendors to outsource Spacecraft Assembly Integration and Testing (AIT) activities. According to sources, vendors are expected to help ISRO assemble about 27 satellites over the next three years. As part of a capacity-building activity, the UR Rao Satellite Centre has taken up initiatives to promote participation of the Indian industry from spacecraft subsystems to spacecraft assembly, integration and testing, URSC said on its website. 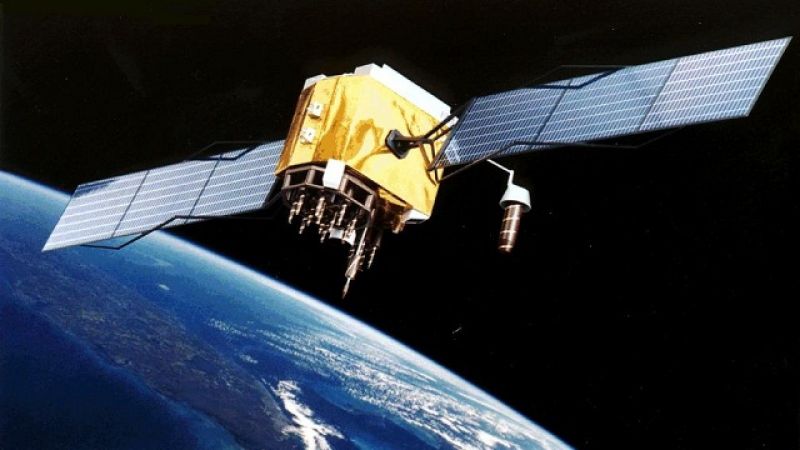 Vendors are expected to help ISRO assemble about 27 satellites