'Mahagathbandhan' seeks Modi's ouster for his stand on 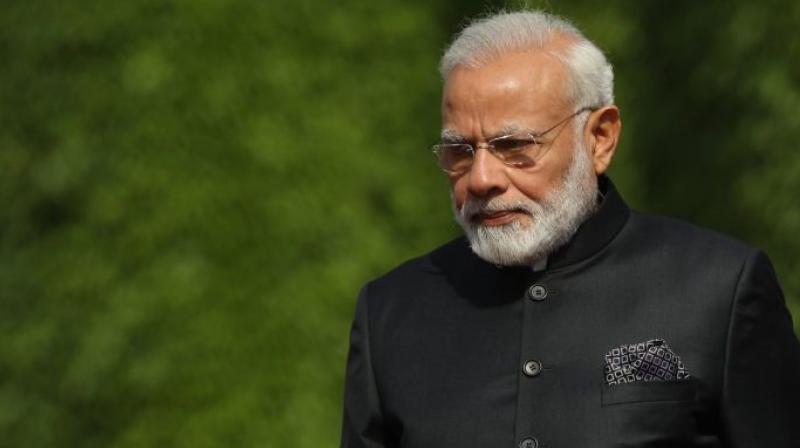 Gumla/Lohardaga (Jharkhand), Apr 19: Jharkhand Chief Minister Raghubar Das has said the grand alliance of opposition parties wants to oust Narendra Modi from power as the Prime Minister has never compromised on corruption. Canvassing for Union minister of State for Tribal Affairs and sitting MP Sudarshan Bhagat in Lohardaga (ST) Lok Sabha seat in Gumla on Thursday, Das said since the prime minister knows about poverty, his battle against corruption is uncompromising.

Referring to the Congress, the JMM and the RJD, the 'Mahagathbandhan' partners, the chief minister asked, "How can Rahul Gandhi (Congress president) and Hemant Soren (JMM working president) know about poverty as they are born with silver spoons in their mouth?"  They talk about tribals, but back out when steps are taken in the interest of the indigenous people, Das claimed. 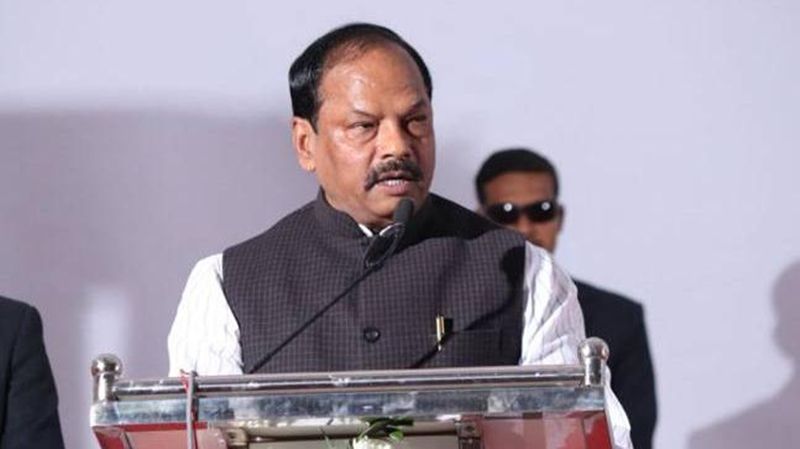 "These (allies) are the same people who looted sand, gave it to a Mumbai-based contractor, indulged in coal scam and fodder scam," the BJP leader alleged. Calling upon the people to vote for Bhagat who is seeking a third term, the chief minister said, just as the people had rejected dynastic politics in 2014, "such a result should be repeated this time too." "Dynastic politics is the most dangerous thing for a democracy," he said.

At a road show at Pesrar in Lohardaga, earlier in the day, Das lauded the police for weeding out extremism from Pesrar. The union minister is facing Congress MLA Sukhdeo Bhagat from the Lohardaga constituency, which will go to polls on April 29. Lok Sabha elections for 14 constituencies in Jharkhand will be held in four phases from April 29.