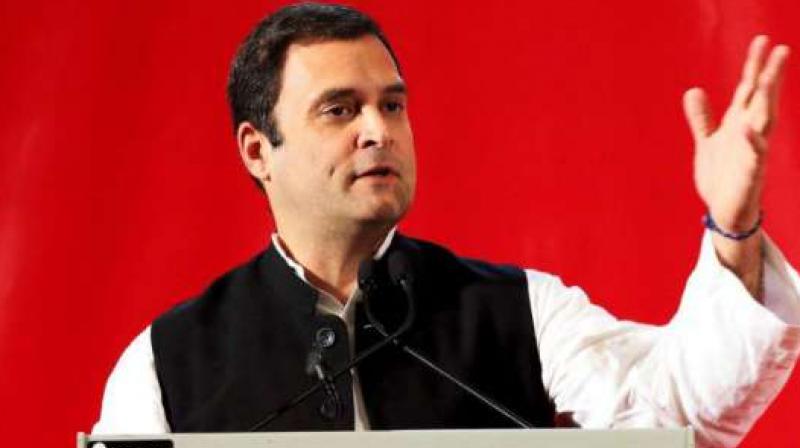 New Delhi, Apr 18: As voting for the second phase of polling started Thursday morning, Congress president Rahul Gandhi urged voters to "vote for Nyay" (justice). Gandhi also appealed to voters to vote for justice to the unemployed youth, struggling farmers, small businessmen and those who were persecuted due to their religion or caste. He used the hashtag "VoteNyayVoteCongress" with his appeal. 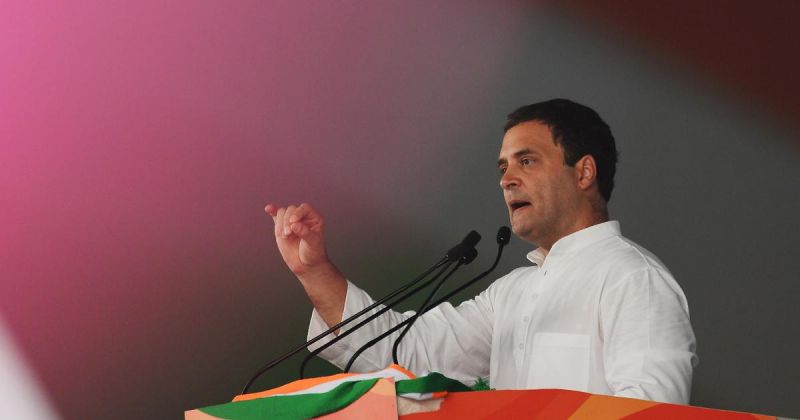 "Nyay" is also the social welfare scheme announced by the Congress party in its election manifesto that promises to pay Rs 72,000 per annum to families living below the poverty line. The second phase of polling for Lok Sabha elections began today in 95 constituencies.