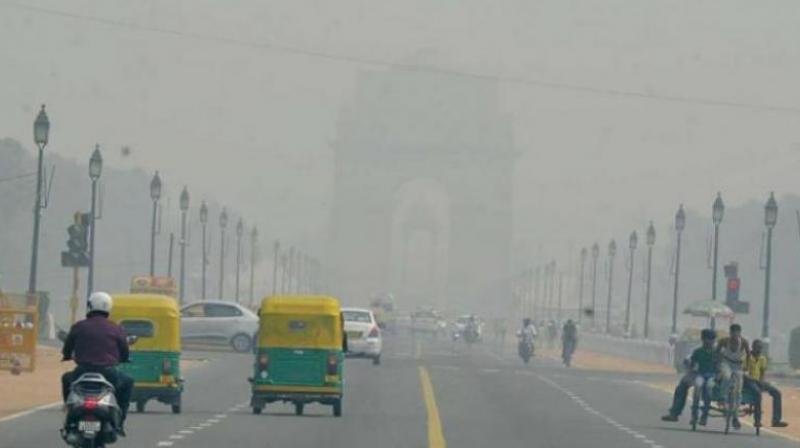 New Delhi: The national capital's air quality was recorded in the 'poor' category on Saturday morning but is likely to improve slightly due to favourable wind speed, according to government agencies. 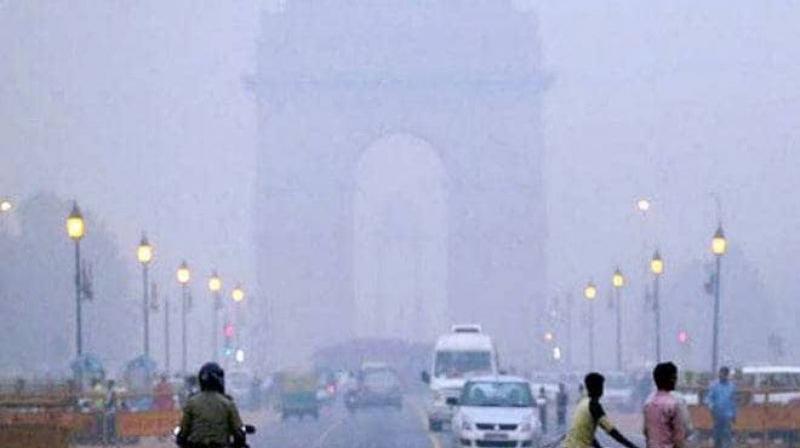 Delhi's air qualityThe air pollution level in Delhi had hit an eight-month high on Thursday but reduced slightly on Friday with favourable wind speed helping in dispersion of pollutants. 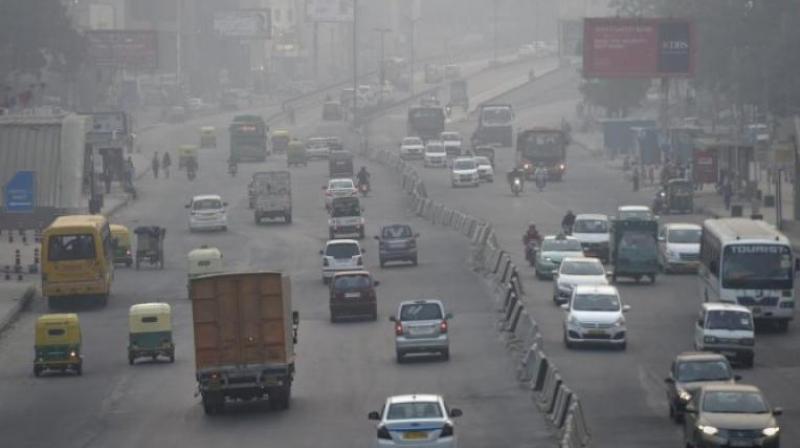 A senior scientist at the India Meteorological Department (IMD) said the maximum wind speed was 10 kilometers per hour on Friday. It is likely to be 12 kmph on Saturday.