9 dead, over 30 injured in collision between jeep and roadways bus in UP’s Pilibhit 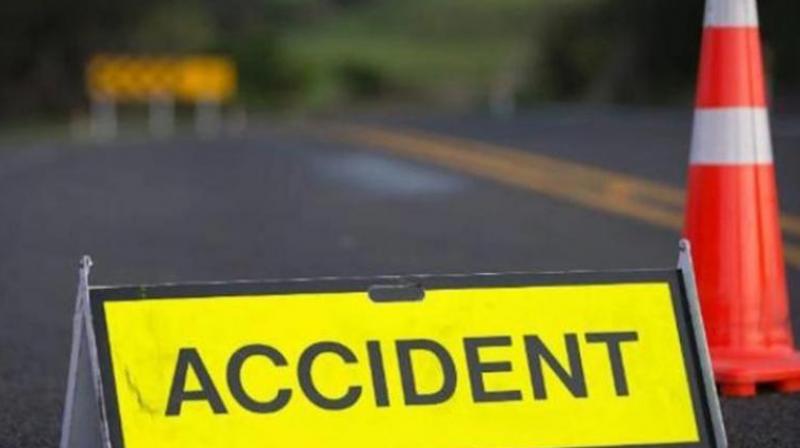 Pilibhit: At least 9 people lost their lives, while more than 30 were injured in collision between a jeep and an Uttar Pradesh roadways bus in Pilibhit on Saturday, police said. 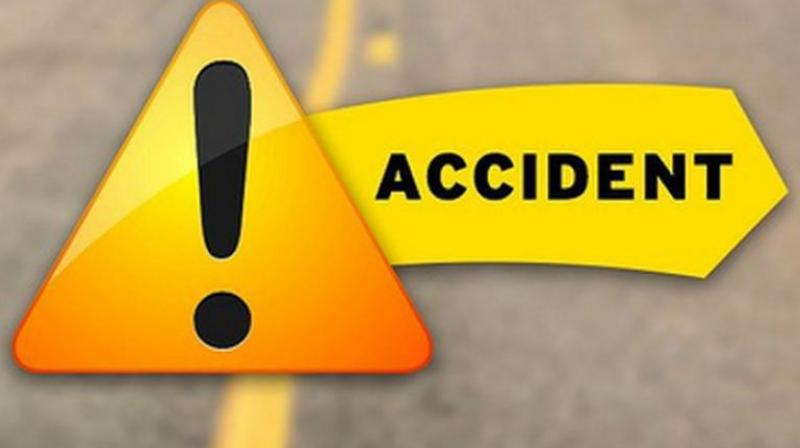 The accident occurred in Puranpur Police Station area of the district, a senior police official said.

Superintendent of Police, Pilibhit, Jaiprakash Yadav said, "In an early morning accident involving a jeep and roadways bus, which took place in Puranpur area of the district, nine persons were killed, while over 30 persons injured." 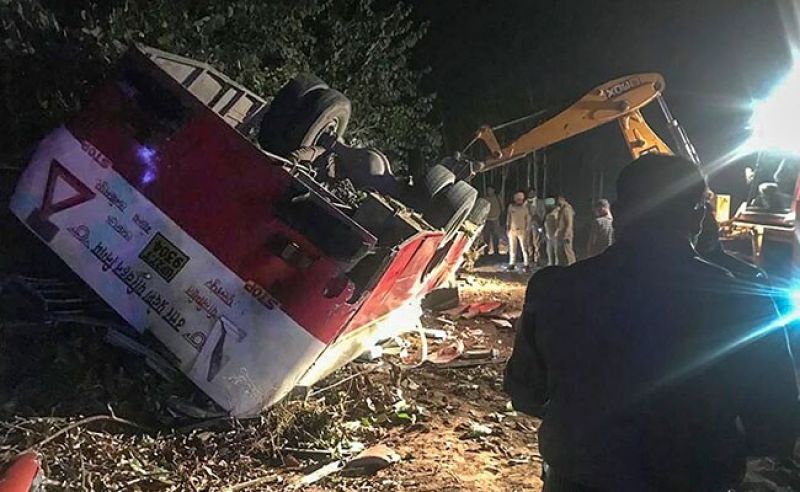 He added that the deceased include passengers of the bus as well as the jeep.

"Seven of the passengers died on the spot and the injured are undergoing treatment at the district hospital. The ill-fated bus was coming from Lucknow to Pilibhit, and most of the passengers are from Pilibhit and nearby areas," he said.