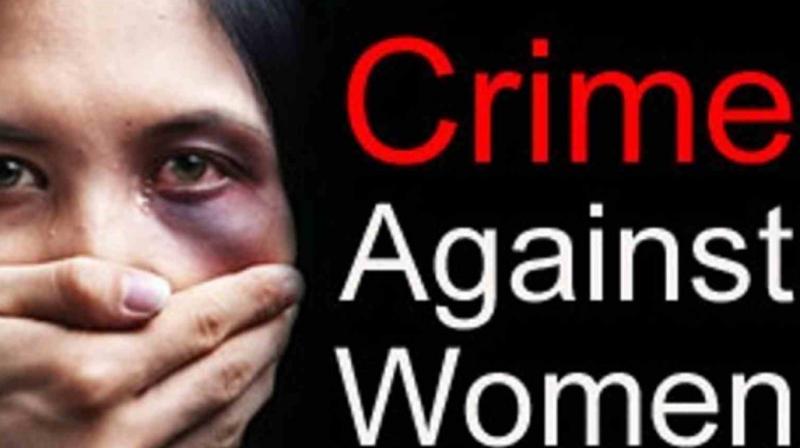 63% RISE IN CRIME RATE AGAINST WOMEN

New Delhi: The Crime rate against women in the Capital is increasing day after day. The rate increased about 63% in the first six months of 2021 as compared to 2020. 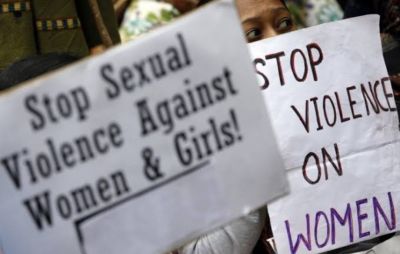 It is noted this time that the number of riot cases has come down this year as communal rites broke out in northeast Delhi in February last year following Anti-Citizenship Amendment Act protests. 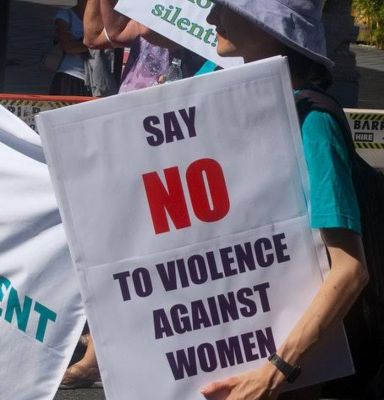