Nobel laureate and economist Amartya Sen has said primary education and healthcare have not received the desired attention in India.. 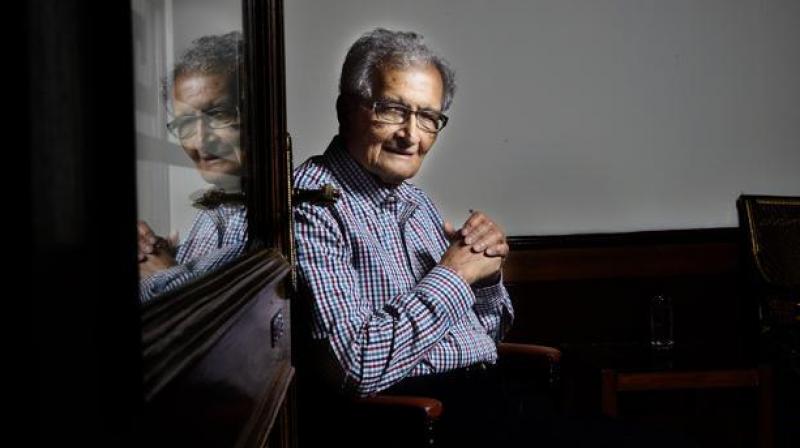 Santiniketan (West Bengal), Feb 16: Nobel laureate and economist Amartya Sen has said primary education and healthcare have not received the desired attention in India, but sounded optimistic that the upcoming Lok Sabha elections will bring some "good results". He claimed that schemes such as Ayushman Bharat and Rashtriya Swastha Bima Yojana do not aim at improving primary healthcare in the country.

"Just giving money will not help primary healthcare and the schemes are guided by narrow thinking... only to take credits," Sen said at a programme here on Friday. He also alleged that the amount of money spent for improvement of health and education is not enough in this country. "Primary healthcare is being neglected here," the Nobel laureate said, adding those who can afford it, go to private facilities as the condition of government primary healthcare is not up to the mark. 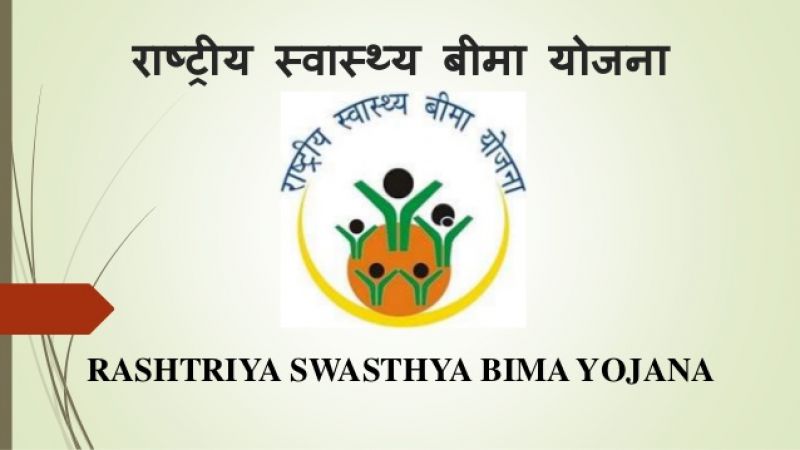 He, however, expressed hope that the forthcoming general election would yield some "good results". "Everyone is excited about the forthcoming (Lok Sabha) election and we hope that the result will be good, the country will progress. I am not a pessimist. I believe in democracy," Sen said. Comparing the primary healthcare services between India and China, he said the neighbouring country can learn democracy from us but "we have to know how their economy progressed so rapidly".

"Improved primary healthcare and education have caused economic progress in China. They can produce a lot of things. Because the people there have basic education and they can maintain quality control," Sen said while addressing a programme organised by Pratichi (India) Trust here on Friday. Using the honorarium of the Nobel prize, Sen set up the Pratichi (India) Trust in 1999. It works for inclusive and effective development, particularly in combating illiteracy and uneven access to education in India, child nutrition, and lack of basic affordable healthcare.