Kumaraswamy accuses BJP of trying to topple his government 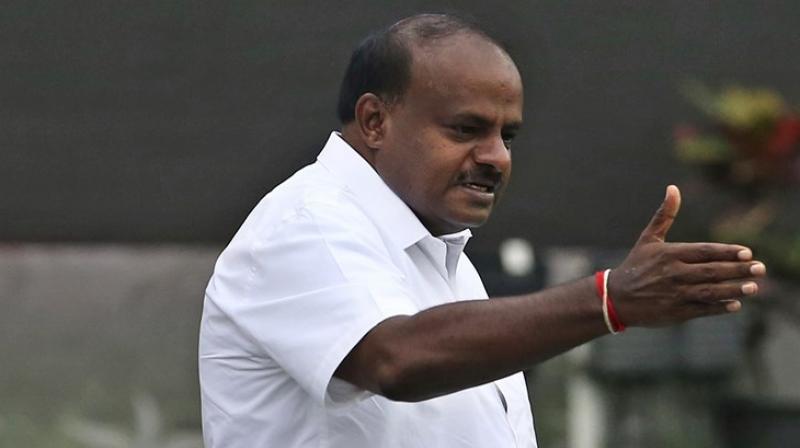 Accusing the BJP of attempting to topple his government,Karnataka Chief Minister H D Kumaraswamy Friday warned of legal action against "certain kingpins' who, he claimed, were trying to bribe Congress and JD(S) MLAs to pull down his ministry. Amid media reports that certain resorts were ready to host some Congress and JD(S) MLAs in the alleged toppling game following internal dissent in the Congress, Kumaraswamy asserted he was ready to face any challenge to his government. "Whether they keep the resorts or shanties ready, I am ready for everything," he told reporters.

"Presently payments are being made in advance. I won't say more now. You will get to know about it later," he said. The Chief Minister alleged that certain "kingpins" had been roped in to topple his government. "Am I not aware of it? Will I keep quiet? Don't I know where the money is being collected and who the kingpins are behind collecting money? I have already initiated measures necessary for legal action. I will take every decision to give a strong and stable government," he said. 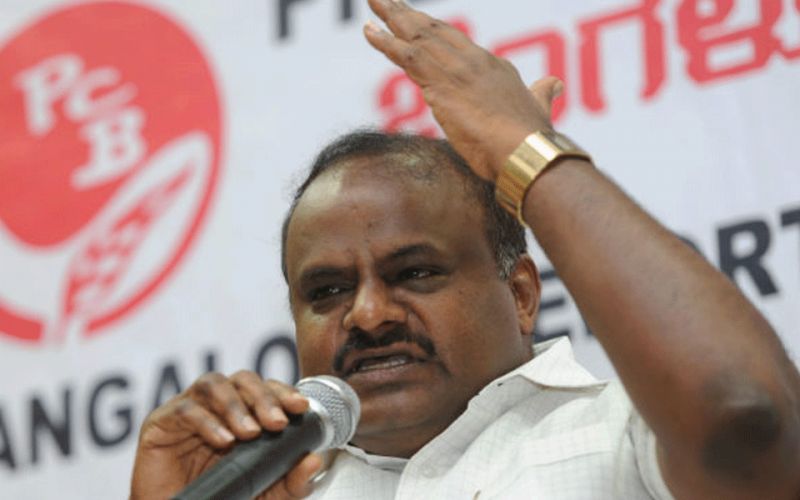 Kumaraswamy accuses BJP of trying to topple his government

Without mentioning names, Kumaraswamy said that "these kingpins" were into gambling, had abetted a coffee planter in killing his wife and son and were those who had set a Bengaluru municipal office on fire nine years ago. These people were collecting money to topple his government, he alleged. Asked why no action has been taken against those trying to 'topple' the government, Kumaraswamy said he was not at all disturbed by what was going on and felt quite comfortable watching this 'futile exercise'.

He also took a jibe at the state BJP for issuing one deadline after the other,predicting the end of the government. "The next deadline is Monday. Most probably the deadline will extend to October 2 and then to Dasara. I think it will go on extending," Kumaraswamy quipped. The BJP trashed the charges, saying that it had never indulged in any such activities. Former Deputy Chief Minister R Ashok challenged the chief minister to spell out the names of those trying to destabilise the government, instead of using words like 'kingpin'. 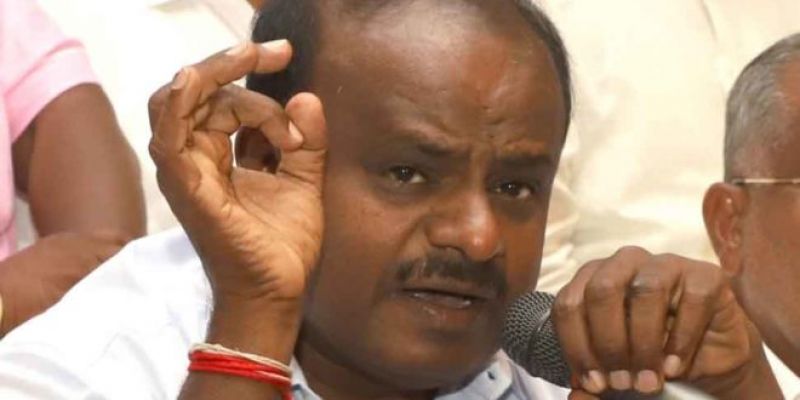 These kingpins were into gambling

"We don't have such intentions and do not want to get into such activities. We will think of forming the government only if it collapses on its own due to internal strife," he said. Meanwhile, JDS' coalition partner Congress said it has decided to lodge a complaint with the Income Tax department and Anti-Corruption Bureau, seeking a probe into reports that crores of Rupees has changed hands for the toppling game.

Speaking to reporters in Bengaluru, deputy Chief Minister G Parameshwara said "reports have emerged in the media that Rs 100 crore has been exchanged". He said Congress has decided to lodge a complaint with the I-T department and ACB to find out the facts. "Certain reports have stated that this person has taken money...another has received money and speculate that a certain number of people (MLAs) are leaving (the party). 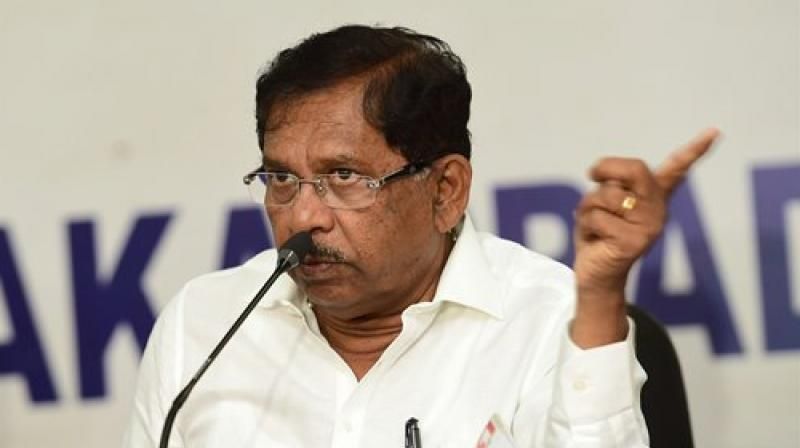 So we decided to complain to the Income Tax Department and the state Anti-Corruption Bureau to investigate the veracity of the reports," Parameswara said. He dismissed any threat to the coalitiongovernment. On Congress MLA Satish Jarkiholi's statement that hisbrother and minister Ramesh Jarkiholi has his own faction within the party, he accused the media of blowing his statement out of proportion. "There is no such thing. Yesterday also I made this very clear to H D Devegowda and H D Kumaraswamy when I met them at theirhomes.

I told them that there is no major problem as projected. I reiterate that the government is stable" Parameshwara said. Congress has been hit by internal dissent, triggered by a faction of MLAs led by minister Ramesh Jarkiholi, who is locked in a turf war with another minister D K Shivakumar. The Jarkiholi brothers' activities have led to speculations that BJP was fishing in troubled waters and was in touch with them to dislodge the government. The siblings are upset over Shivakumar allegedly trying to challenge their supremacy in Belagavi district through MLA Laxmi Hebbalkar.