West Bengal Chief Minister Mamata Banerjee said Friday it has failed in all respects and will be defeated in the 2019 Lok Sabha elections... 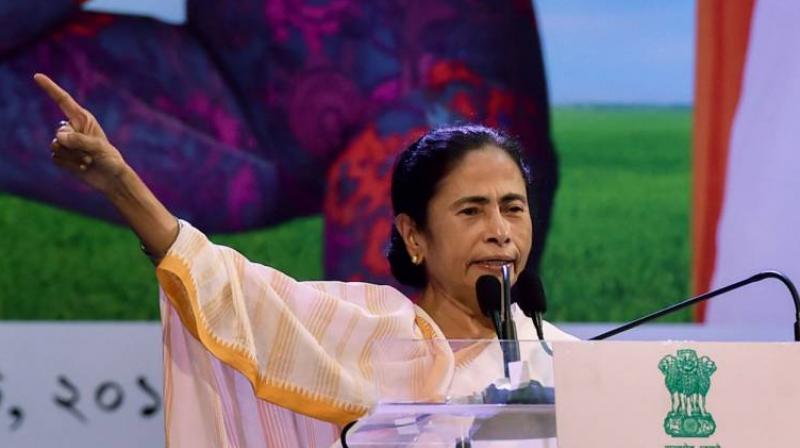 Accusing the BJP government at the Centre of "showing audacity and arrogance", West Bengal Chief Minister Mamata Banerjee said Friday it has failed in all respects and will be defeated in the 2019 Lok Sabha elections. At a programme of a Bengali TV news channel, she charged the BJP with bringing in "militant Hinduism" and claimed many people had been lynched. "The BJP had secured only 31 per cent votes and won 283 seats (in the 2014 general election). It cannot be repeated. They have failed in all respects and cannot survive (in the 2019 Lok Sabha poll)," she said.

"We (TMC) want to see the country united. We don't support militant Hinduism," said Banerjee, who is also the Trinamool Congress chief and a strong critic of the BJP. She said in 2019 Lok Sabha elections, regional parties would play a crucial role and the issue of who will be the prime minister can be decided later. "The 2019 Lok Sabha elections will be a people's referendum. The people will say no to BJP and yes to other parties. A message has reached the common people who are the worst sufferers. They want a change. No one will think twice. 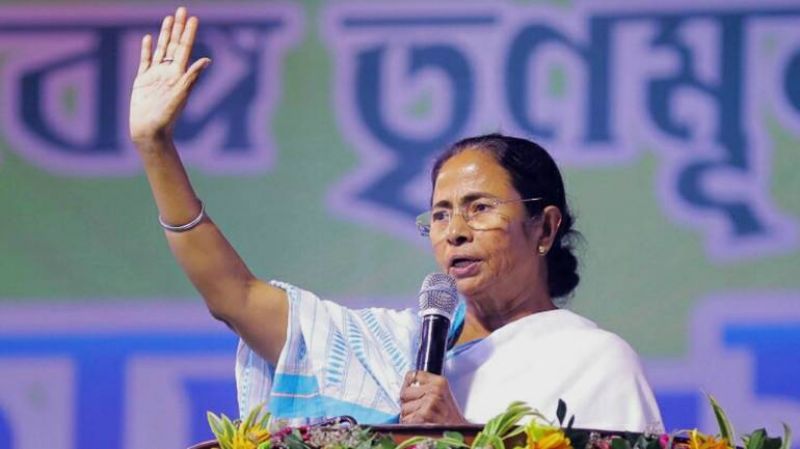 Asked if the grand alliance will click, she said the BJP is attempting to create a rift among various parties but this time they will not succeed in their mission. Accusing the Modi government of showing "audacity and arrogance" after winning the 2014 Lok Sabha elections, Banerjee said the government has failed in all aspects. "They carried out demonetisation but 99.3 per cent old currency notes have come back. What was the need for it. Was it for making the black money white," she asked. She said that crude oil prices were falling in the international market but petroleum prices in the country were rising. 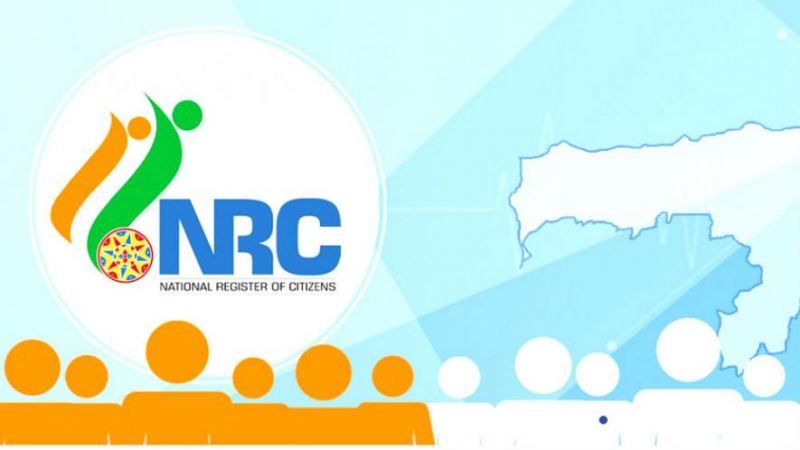 Corruption could be determining factor in the 2019 Lok Sabha elections, she said. "How much truth was in Bofors issue we don't know, but Rajiv Gandhi's fate in the election was affected. On Rafale issue also, I am sure, corruption could be a determining factor. There must be something wrong in the Rafale deal," she said. On cancellation of her Chicago trip, she said she smelt a deep-rooted conspiracy hatched by the Modi government.

"This government is working like a militant, terrorist, religious organisation," she said. Criticising "discrimination" of people on the National Register of Citizen (NRC) issue, Banerjee said genuine people should not be excluded from the list. It is a matter of shame the way a large number of "genuine Indians" were excluded from the list. "Are they illegal immigrants?" she asked.