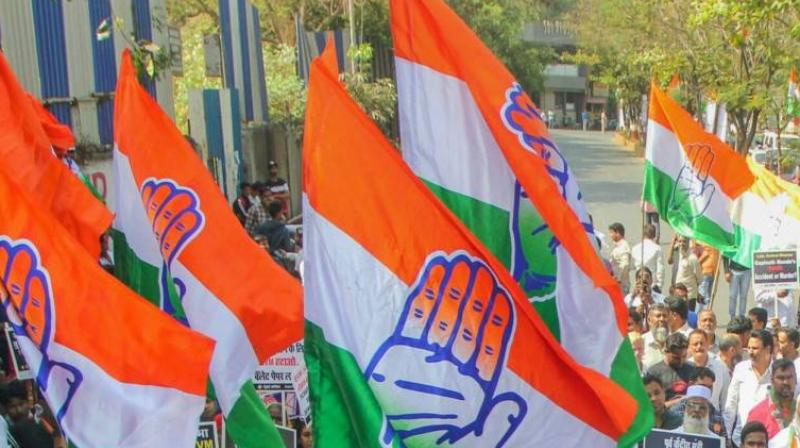 Addressing a press conference, he said leaders of the regional party have "betrayed" its supporters, and failed to deliver on the promises for the development of indigenous people of the state. "IPFT supporters are coming to us because they have realised that IPFT supremo N C Debbarma, who is not even campaigning, submitted a nomination to cut down on votes of the Congress and help the BJP," Deb Burman claimed.

The IPFT-BJP alliance formed the government in Tripura in 2018, ending the 25-year rule of the Left Front. Earlier this month, IPFT vice-president Ananta Debbarma and its Youth wing general secretary Shuklacharan Noatia joined the Congress, blaming IPFT leaders for high-handedness and an absence of internal democracy in the party.

Meanwhile, a delegation of Congress leaders from Tripura reached New Delhi on Saturday to meet officials of the Election Commission for re-polling in booths, which the party alleges to have been rigged on April 11. Congress has alleged that 151 out of the 1,679 polling booths in the West Tripura Lok Sabha constituency were rigged.