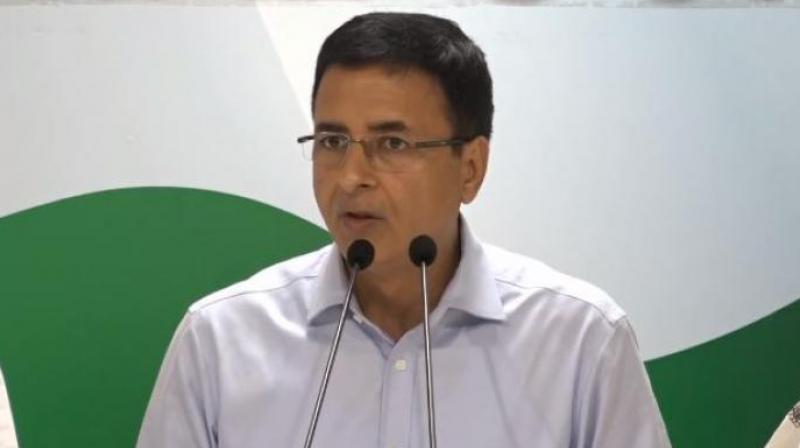 Jaipur: The Congress on Monday said its doors are still open for Sachin Pilot. 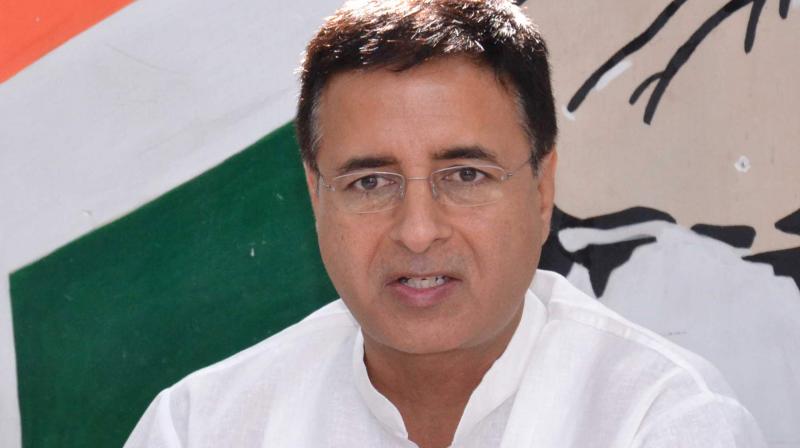 Randeep SurjewalaHe said those who want to attend it should call up Avinash Pande, the AICC general secretary in-charge of Rajasthan.

Pilot, who is also the president of the state unit of the party, claimed he has the support of 30 MLAs and the Gehlot government is now in minority.

The claim has been rejected by the Congress. The party says 109 MLAs have already expressed support for Gehlot.