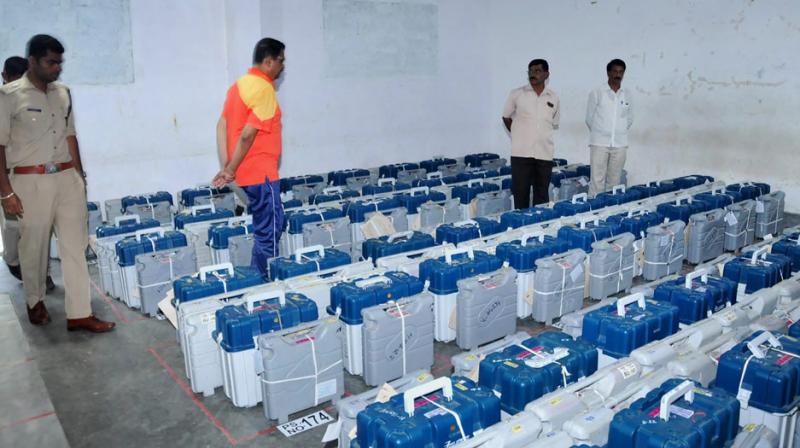 Counting of votes has begun for Jayanagar Assembly constituency

Counting of votes has begun for Jayanagar Assembly constituency here, where an election was held on June 11. The Assembly elections were held across Karnataka on May 12, but a poll in Jayanagar was countermanded following the death of BJP candidate B N Vijayakumar, who was holding the seat. An estimated 55 percent polling was recorded in the constituency on June 11. 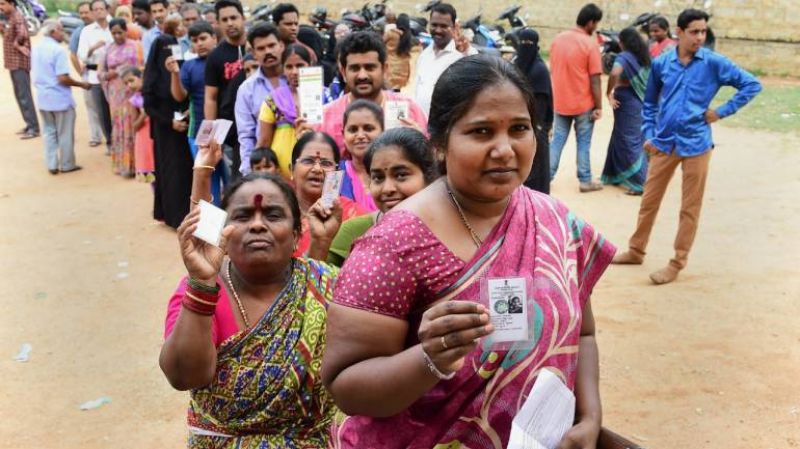 BJP's B N Prahlad, brother of Vijayakumar, and senior Congress leader and former minister Ramalinga Reddy's daughter Sowmya Reddy were locked in a direct contest for the seat. In all, nineteen candidates were in the fray. Ahead of polls, Janata Dal (S) had on June 5 pulled out its candidate from the contest and extended the party's support to its ruling coalition partner, the Congress. Police have made elaborate security arrangement in and around the counting centre.