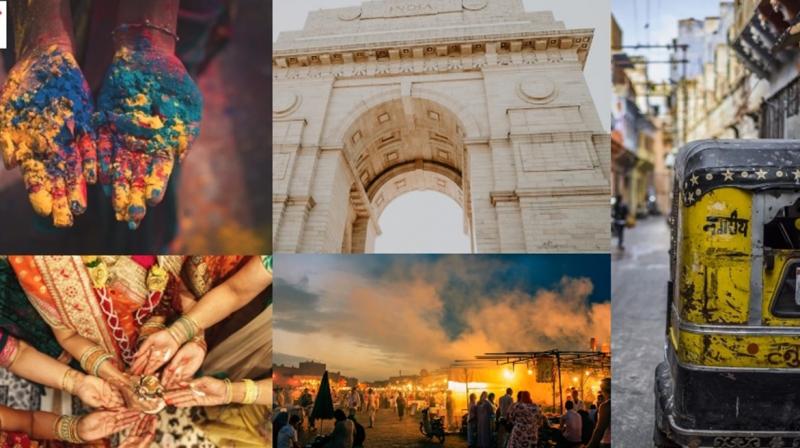 Raipur, Mar 13 (PTI) A pipe bomb and some electric detonators were recovered by security forces from a Maoist dump in the forests of Chhattisgarh's Rajnandgaon district during anti-naxal operations ahead of Lok Sabha polls, police said Wednesday.
The seizure also includes firecrackers, Maoist bags, uniforms, medical kits and other naxal-related items, an official said.

The recovery was made Tuesday in Naktighati forest, which falls on the tri-junction ofRajnandgaon, Balaghat (Madhya Pradesh) and Gondia (Maharashtra) under Gatapar police station limits, around 170 kms from here, the official told PTI.

Based on the input provided by a surrendered naxal, a joint team ofChhattisgarh Armed Force (CAF), District Reserve Guard (DRG) and District Force unearthed two drums in the forest containing a pipe bomb, ten electric detonators and other materials, including huge quantity of firecrackers, he said. Firecrackers are used by naxals to distract security forces during encounters, the officials added.

Chhattisgarh will vote in three phases between April 11 and April 23. Voting for Rajnandgaon, Mahasamund and Kanker seats is scheduled to be held during the second phase on April 18. Police suspect the cache was hidden by Darrekasa area committee of Maoists, which is active on Maharashtra-Chhattisgarh border, he added.