Designer urges Prez, PM to save 100-yr-old chapel in Goa 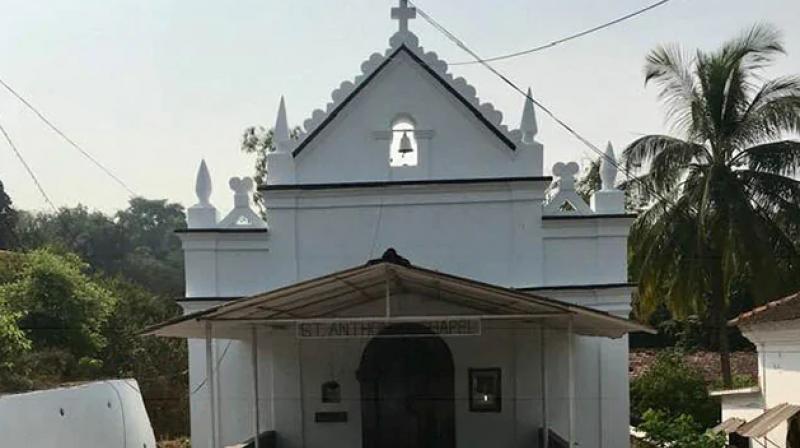 Designer urges Prez, PM to save 100-yr-old chapel in Goa

Panaji, Mar 13 (PTI) Noted fashion designer Wendell Rodricks has sought the intervention of President Ram Nath Kovind and Prime Minister Narendra Modi to save a 100-year-old chapel in Goa from demolition. The Goa-based designer wrote letters to Kovind and Modi earlier this week, saying he had learnt that St Anthony's Chapel at Colvale village in North Goa district would be demolished to widen National Highway No. 17 passing through the area.

"This is illegal and in violation of the Supreme Court order that a religious structure over 100 years' old cannot be demolished. The ruling was enforced after the Babri Masjid demolition," Rodricks claimed in the letter. Several villagers also signed the letter, urging authorities concerned to realign the expansion of NH-17 and spare the chapel from being pulled down.

Meanwhile, Goa-based conservation activist Sanjiv Sardesai said modernisation projects need not be stopped and efforts should be made to relocate a heritage structure if it was coming in the way. He cited an example of a temple at Selaulim in South Goa district which was going under water due to dam construction. "The temple was rebuilt stone by stone at a nearby site," Sardesai pointed out