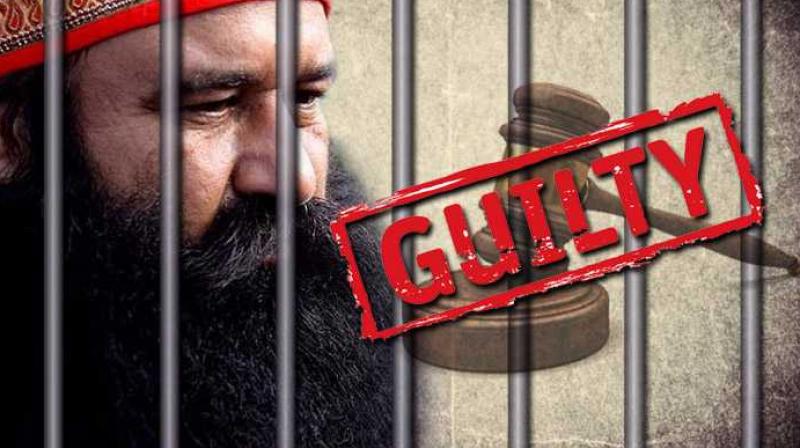 CBI registered the case on the orders dated 10.11.2003 of Hon’ble High Court of Punjab and Haryana and took over the investigation of the case which was earlier registered vide FIR No. 685/02 at Police Station Sirsa. It was alleged that Sh. Ram Chander Chhatarpati, a journalist of Sirsa was running a newspaper called ‘Poora Sach’. He was shot at on 24.10.2002 in the evening by Kuldeep Singh and Nirmal Singh, carpenters in Dera Sacha Sauda, Sirsa, at his residence in Sirsa. 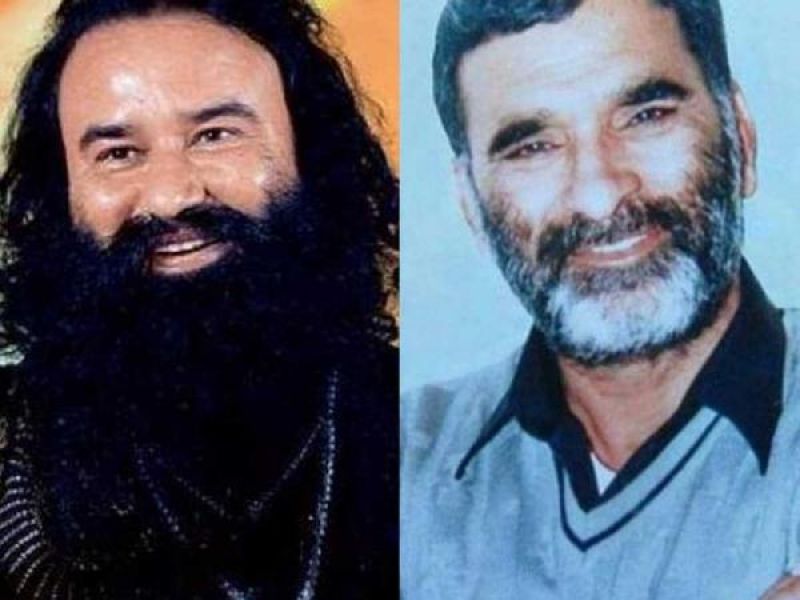 The son of victim filed Criminal Misc. Petition No. 7931-M of 2003 in the Hon'ble High Court of Punjab and Haryana, Chandigarh alleging involvement of Sh. Gurmeet Ram Rahim Singh in the murder of his father and prayed for transfer of investigation to CBI. After thorough investigation, CBI found the role of Sh. Gurmeet Ram Rahim Singh & other accused Kuldeep Singh, Nirmal Singh, Krishan Lal and filed a chargesheet against them in the Court of SJMIC, CBI, Ambala (now at Panchkula).

The Trial Court found the accused guilty and convicted them.