Senior Congress leader P Chidambaram today accused the Enforcement Directorate (ED) of carrying out a witch-hunt against him... 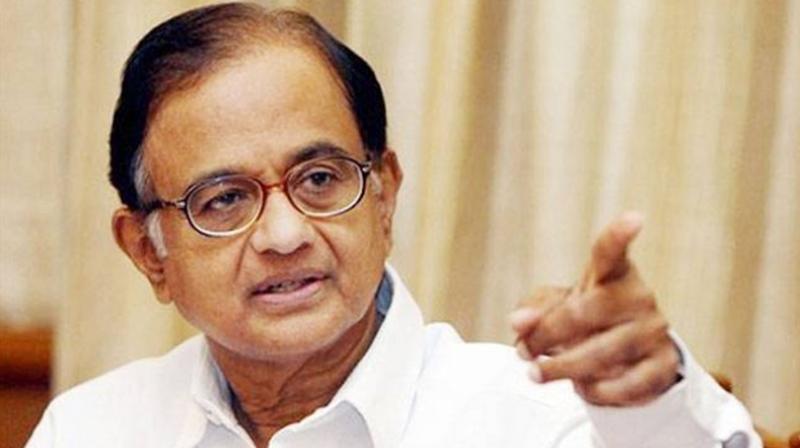 Senior Congress leader P Chidambaram today accused the Enforcement Directorate (ED) of carrying out a witch-hunt against him in the Aircel-Maxis case, saying he has not been named in the FIR and the allegations will be answered in court. The former finance minister's comments came a day after a Delhi court extended the protection from arrest granted to him and his son Karti in the case till August 7. 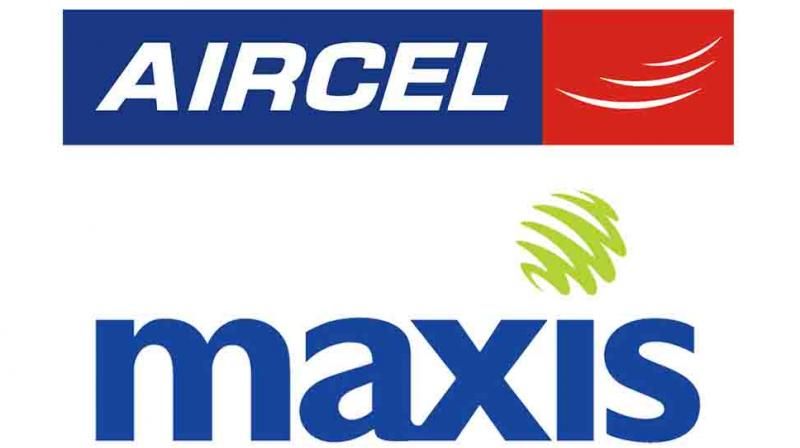 "In the Aircel-Maxis case, there is no FIR mentioning a scheduled offense and no public servant has been named. ED is on a witch-hunt and the allegations will be answered in Court," Chidambaram said on Twitter. On May 30, Chidambaram had moved the court seeking protection from arrest in the case, saying all evidence in the matter appears to be documentary in nature. It is already in possession of the incumbent government and nothing is to be recovered from him, he said. 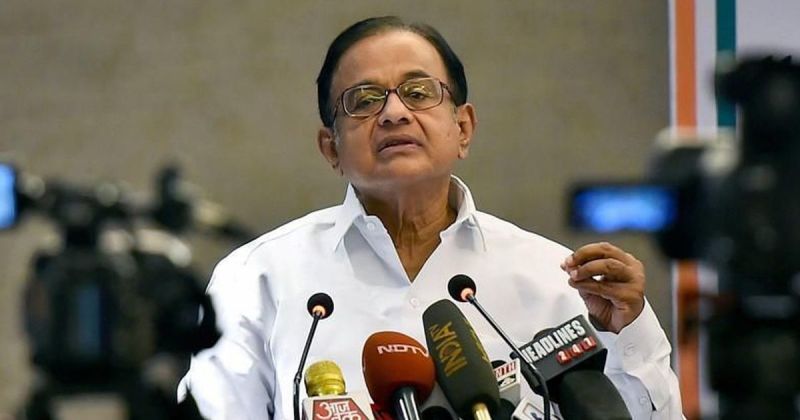 The court had earlier granted interim protection from arrest till yesterday to Karti in two cases filed by the CBI and ED in 2011 and 2012, respectively, in the Aircel-Maxis matter arising out of the 2G spectrum cases. The matter pertains to Foreign Investment Promotion Board (FIPB) clearance being given to the firm M/S Global Communication Holding Services Ltd for investment in Aircel. Chidambaram was finance minister at the time.