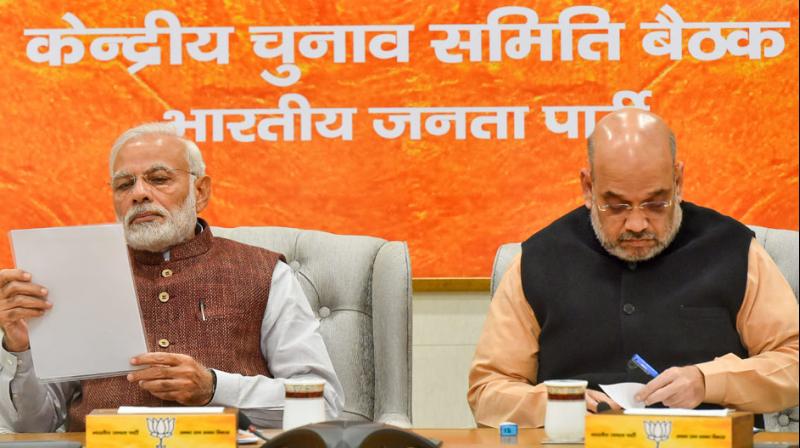 New Delhi, Jan 11: The Modi government's "social justice" plank with its outreach to Dalits, backward classes and general category is likely to be a key theme at the BJP's two-day national council meeting starting Friday afternoon, as the party looks to set the tone for its Lok Sabha poll campaign. BJP president Amit Shah will inaugurate the meeting, the biggest ever for its national council with the party expecting participation of close to 12,000 members.

Prime Minister Narendra Modi will deliver the concluding speech on Saturday, laying down the agenda for the general elections Sources said the council may pass three resolutions, highlighting the government's "successes" on various fronts ranging from economy to social justice and also dwell at length on the prevailing political scenario. 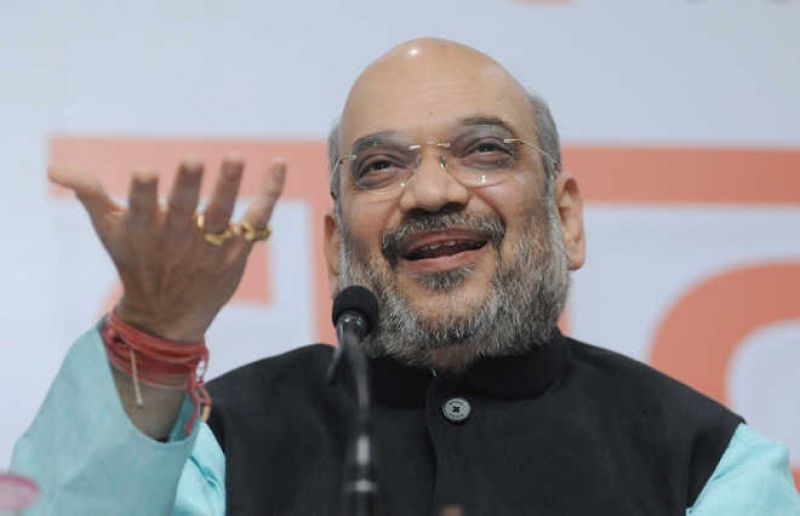 Senior BJP leaders were tight-lipped on whether the Ram temple issue will find a mention in the meeting but some delegates said that the party may refer to it amid demands by Hindutva organisations, including its ideological parent RSS, for a law to construct a temple at the disputed site in Ayodhya. The party has invited its all elected members, ranging from those in local elections to its MPs, besides organisational leaders from across the country, for the meeting.

A meeting of BJP general secretaries chaired by Shah was held Thursday to deliberate on the party's agenda for the council's meeting. Parliament's approval of a bill providing 10 per cent reservation in jobs and education for economically weaker sections in the general category has boosted the saffron party's morale after it suffered a blow in the recent assembly polls where it lost power in all three states it ruled. 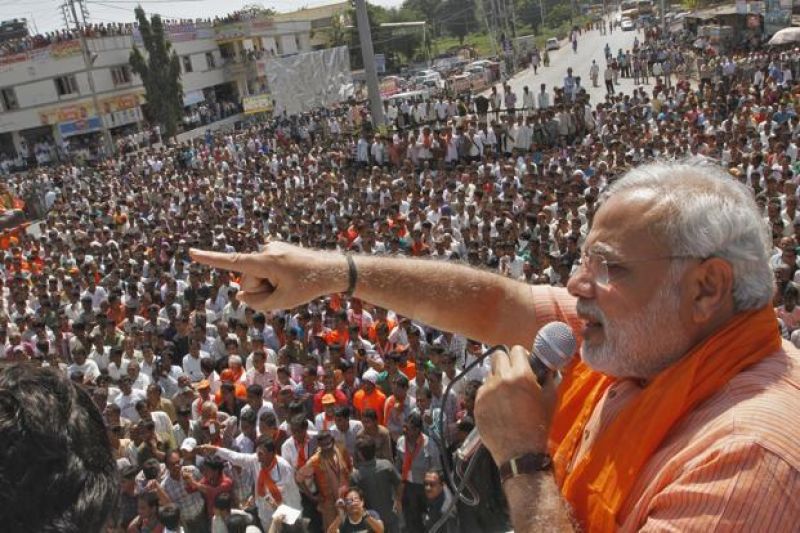 The BJP believes that the bill, which will come into force after getting the President's nod -- a mere formality -- will consolidate its core vote of upper castes in the Hindi-speaking states and also strengthen its appeal among political significant communities like Jats, Patidars and Marathas, among others. A section of the party believes that anger among upper castes played a role in its loss in the recent state polls.

Party sources said the Modi government's measures, like granting constitutional status to the OBC Commission and strengthening the law on atrocities against Dalits and tribals, are likely to be highlighted and projected as part of its "social justice" project. "The Modi government has empowered every section of society. The party will naturally talk at length about it," they said. 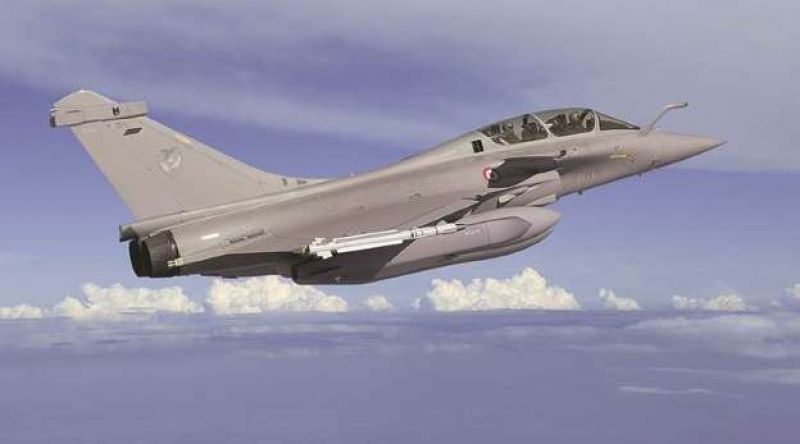 The council is also expected to hit out at the Congress over its "falsehoods", including those on the Rafale deal, and refer to the Supreme Court's order that rejected demands for a probe into the matter. The government's measures for farmers, besides various schemes for the welfare of the poor and economic growth will also be discussed, they said.

Shah has often asserted that the BJP will win more seats than the 2014 polls, when it had won its first ever majority, bagging 282 of the 543 Lok Sabha seats. BJP's rivals believe that the party is facing a resurgent Congress in several states while the expected alliance of the Samajwadi Party and the BSP will dent its prospects in Uttar Pradesh, making the likelihood of its repeat of 2014 feat challenging.