Vikas Dubey killed, what about those protecting him: Priyanka Gandhi 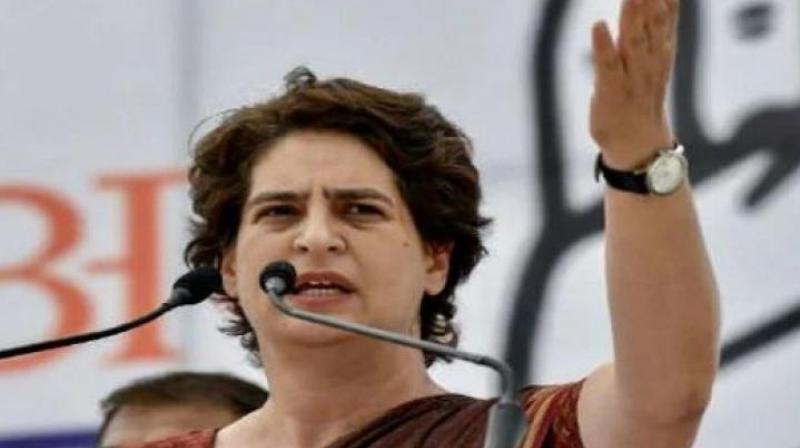 New Delhi: Congress general secretary Priyanka Gandhi Vadra on Friday took a swipe at the UP government over the encounter killing of gangster Vikas Dubey, saying while the criminal has gone, what about those protecting him.

Dubey was killed by the cops after he was trying to escape soon after a police vehicle carrying him overturned on their way back to Kanpur. Four policemen were injured in the accident.

In a tweet in Hindi, the Congress leader said, "The criminal has gone, but what about the crime and those protecting him.”

Dubey, the prime accused in the Kanpur massacre of cops, was arrested from Ujjain in Madhya Pradesh on Thursday morning.

Vikas DubeyThe Congress general secretary had also accused the BJP government in Uttar Pradesh of "complete failure" in handling the Kanpur ambush case in which eight policemen were killed.