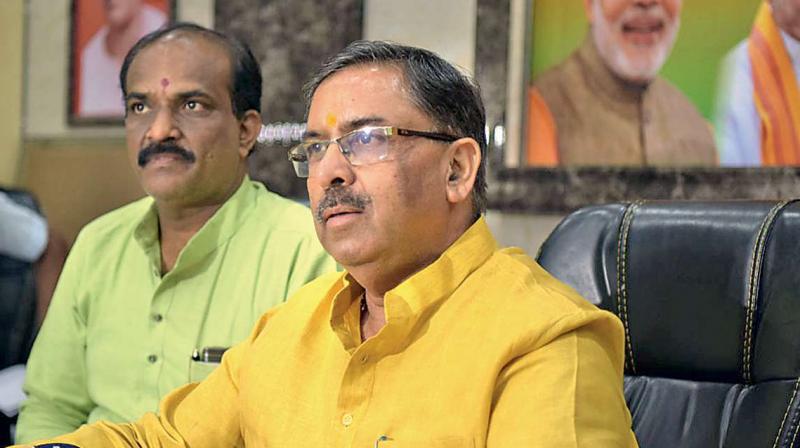 Jaipur, Feb 10: BJP leader Arun Chaturvedi Saturday demanded the Congress to find ways through a legal roadmap to fulfill its election manifesto promise of providing five per cent reservation to five communities, including Gujjars, in jobs and educational institutes. "The common people are suffering and its economic burden will come on the state and the Centre. The Congress had promised reservation in its election manifesto so it should find a legal roadmap (to do so)," Chaturvedi said at a press conference. 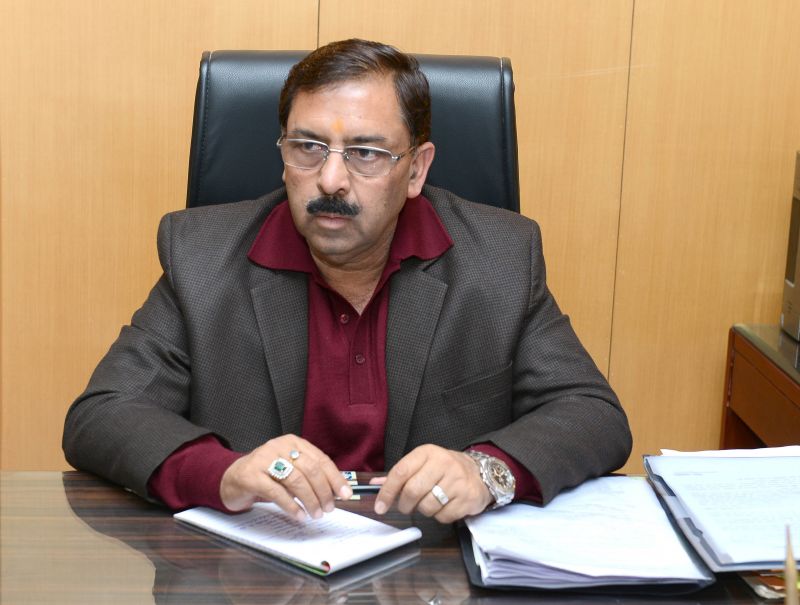 He alleged the Congress government deliberately delayed the bill provisioning reservation to the five communities, including Gujjar, after coming to power in 2008. The governor signed the bill only after BJP MLAs took out a rally in protest, he added. Chaturvedi said the Congress was in government in the state and the Centre in 2008 but did not work on the issue whereas BJP initiated Devnarayan Yojana and other schemes for the benefit of Gujjars. He said the Congress government was trying to avoid its responsibilities and was shifting the onus on the Centre in loan waiver as well as the reservation issue.