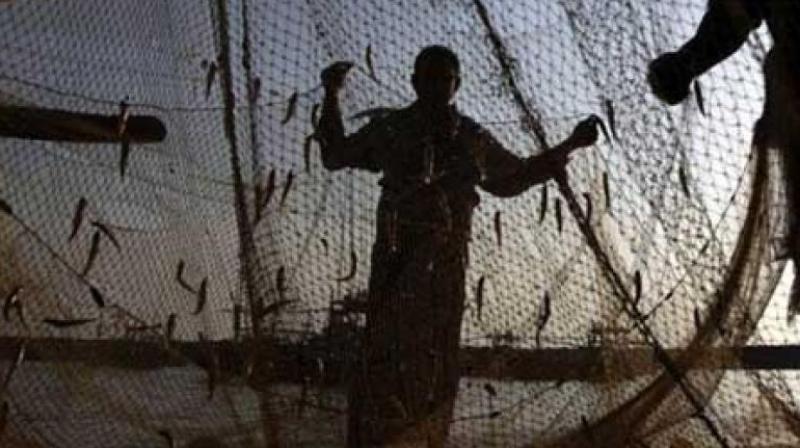 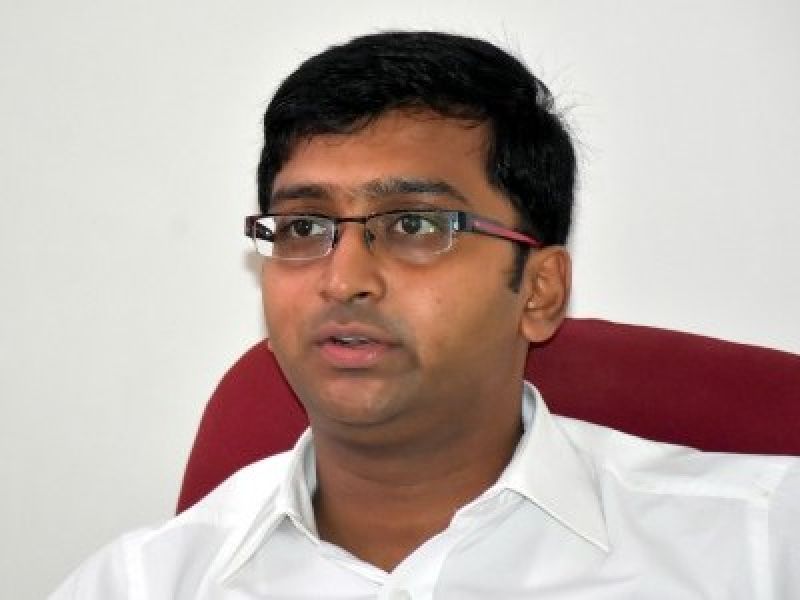 All the fishermen are enroute to UAE on their boats and later, based on their convenience, they would return to India, Nakul said. Initially, the boat owners made efforts to get the fishermen released, but it was only after the intervention of the Indian Foreign Affairs Ministry that the Iranian government agreed to release them. The fishermen were detained since July 27 by the Iranian government after they had illegally entered Kish island in Iran, he said. 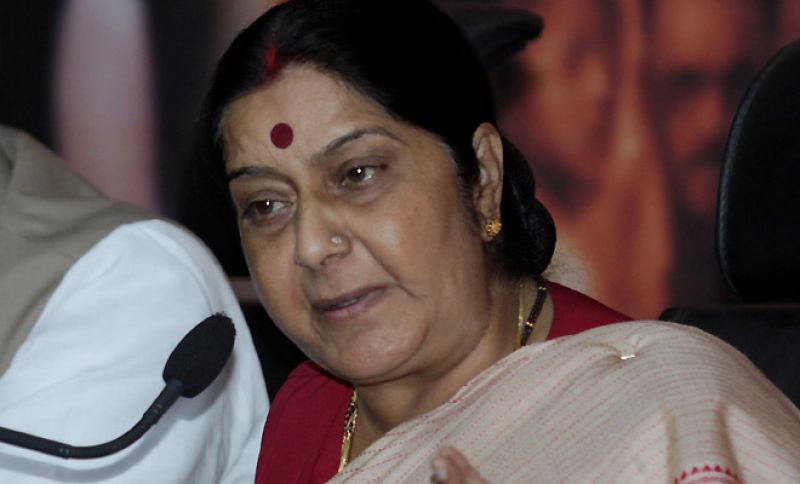 They were working on three boats owned by a UAE businessman, he added. Soon after fifteen Indian fishermen were detained along with three other fishermen from Dubai, they had posted a video through WhatsApp to Karwar district administration, Nakul said. The district administration then wrote a letter to the Ministry of External Affairs and requested Sushma Swaraj to take up the matter, he said.