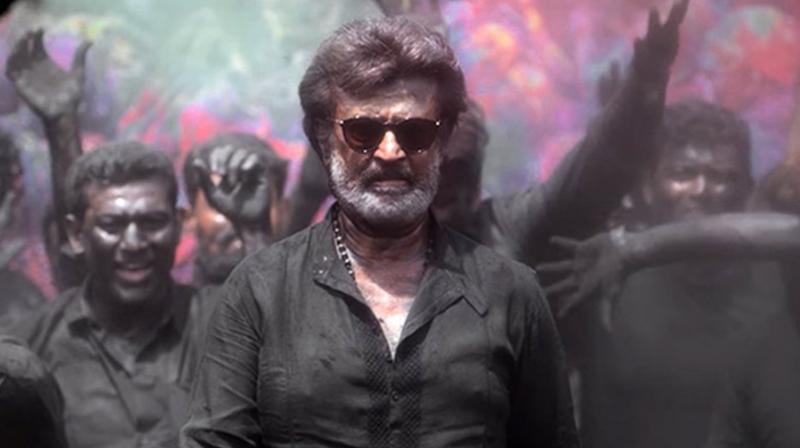 Widespread protests by pro-Kannada activists marred the screening of the Rajinikanth-starrer 'Kaala' in most parts of the state today. Cinema halls, where it was to be screened, refused to show the film, leaving cinema goers, especially diehard fans of the Tamil superstar, disappointed. Demonstrations were held in front of all the theatres in the city where the film was to be screened. Agitators were seen requesting the 67-year-old actor's fans not to watch the movie for the sake of their Kannada brethren fighting for Cauvery water. 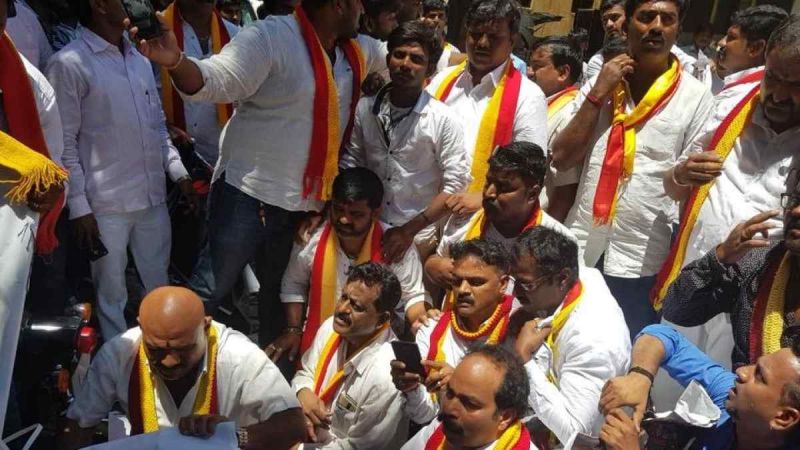 They also asked them to come together to show solidarity to the farmers who have been deprived of Cauvery river water. Reports from Mysuru said the screening of the film was delayed by movie houses due to protests. However, two cinema theatres in Ballari and Raichur districts decided to screen the movie. Praveen Shetty, an office bearer of the Karnataka Rakshana Vedike (KRV) said they were going from theatre to theatre asking moviegoers to boycott the film. 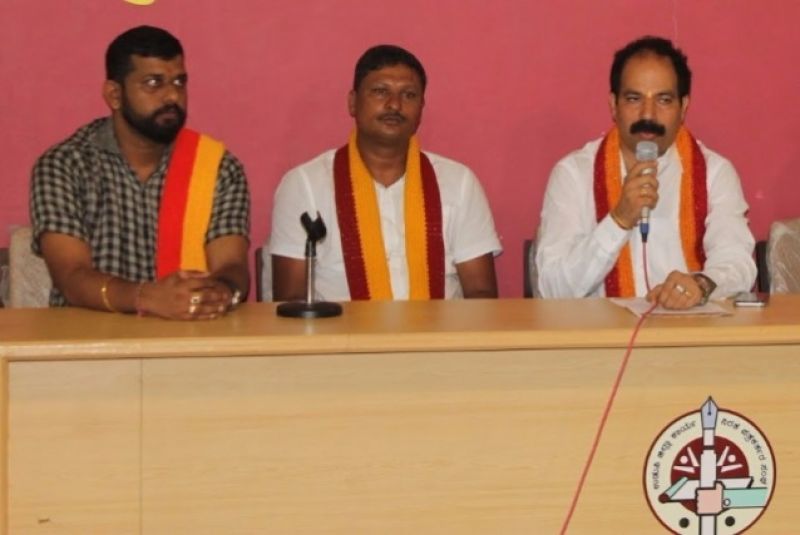 "We are telling them that the issue of sharing Cauvery water is more important than the film," he said. Miffed with Rajinikanth's reported comments that whichever government came to power in Karnataka should implement the Supreme Court order on Cauvery water sharing in toto, the Karnataka Film Chamber of Commerce on May 29 decided not to allow screening of "Kaala". 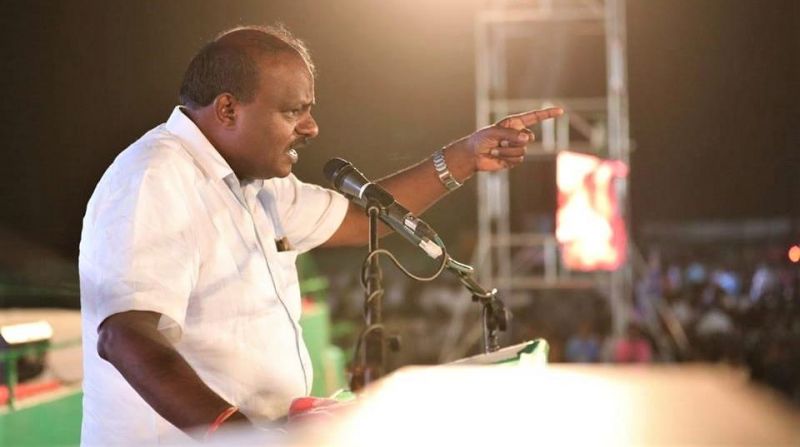 Karnataka Chief Minister HD Kumaraswamy had requested the distributor of "Kaala" not to release it in "this kind of atmosphere," but said his government would follow the high court order on the issue. The Karnataka High Court had on June 5 directed the state government to provide the necessary security for the peaceful release of "Kaala", which pro-Kannada outfits had threatened to stall over the actor's reported remarks on the Cauvery row. 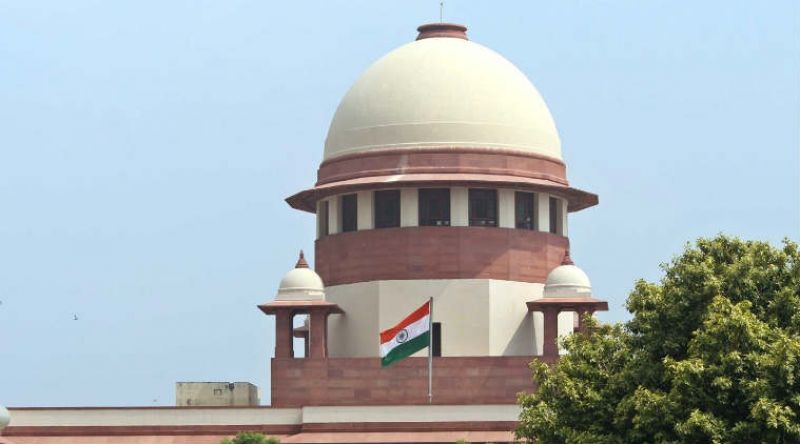 The Supreme Court had also yesterday declined to stall the release of 'Kaala.'  Rajinikanth, who enjoys a cult following in South India had made a desperate, last-gasp attempt to reach out to pro-Kannada outfits opposed to the release, insisting he had done "no wrong" and requested them not to thwart its screening. Barring the state, the film released worldwide today amid much fanfare.