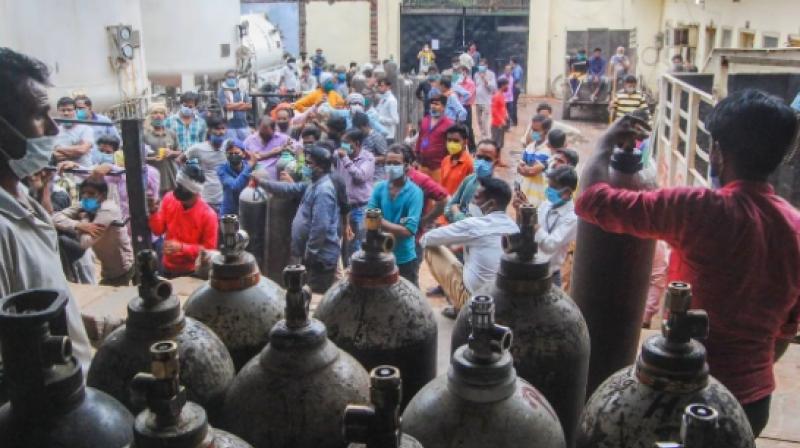 New Delhi: The Supreme Court on Friday made clear to the Centre that it will have to keep supplying 700 MT of oxygen to Delhi every day till its order is modified, saying it meant business and non-compliance may force it to go firm.

Two days ago, the top court had stayed the contempt proceedings initiated by Delhi High Court against central government officials for non-compliance of direction to supply 700 MT of oxygen for Covid patients to Delhi, saying putting officers in jail would not bring oxygen and efforts should be made to save lives. 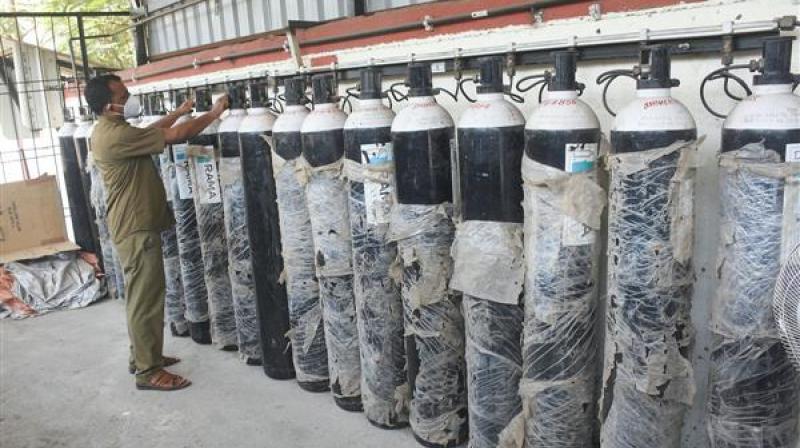 A bench comprising Justices D Y Chandrachud and M R Shah had said however that the Centre will have to ensure supply of 700 MT of liquid medical oxygen (LMO) to the national capital daily.

In the proceedings conducted via video conferencing, the bench on Friday was told by senior advocate Rahul Mehra, appearing for Delhi government that the national capital has received 86 MT today till 9 am and 16 MT is in transit.

"We want 700 MT to be supplied to Delhi on a daily basis. We mean business, Please don't force us to be in a situation where we have to be firm," the bench said. 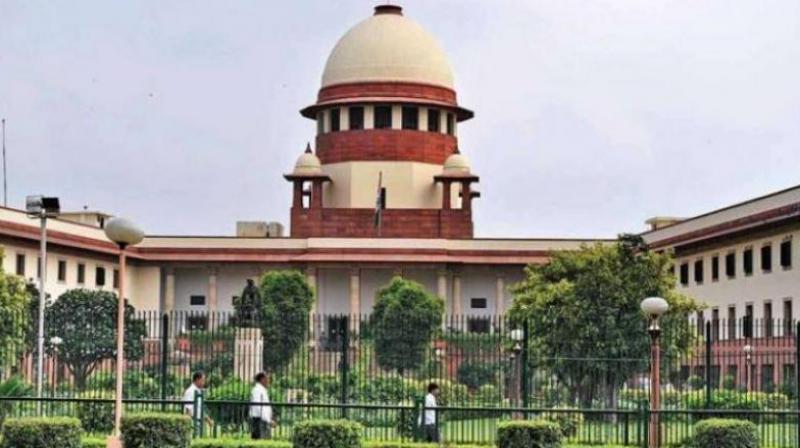 Justice Chandrachud, speaking for the bench, said that he has consulted Justice Shah on the issue before the hearing on Friday and the view that Delhi has to be given 700 MT LMO daily was a collective one.

We want 700 (MT of LMO) to be supplied to Delhi and we mean business. It has to be supplied and we do not want to be coercive. Our order will take time to be uploaded by 3 pm but you proceed and arrange oxygen, the bench said.

Earlier, the top court had said that this is an all-India pandemic situation and it will have to find ways to ensure oxygen supply to the national capital. 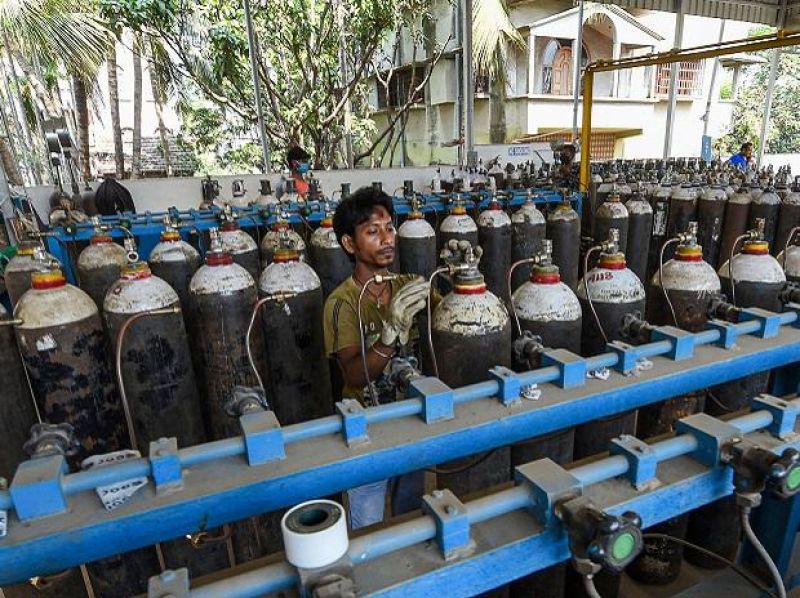 The top court had said on May 5 that it cannot review its order of April 30 and the Centre will have to inch towards supply of 700 MT of oxygen daily for Delhi and asked the Union government to place before it a plan as to how it will revamp the supply to 700MT.

On May 6, the Centre apprised the Supreme Court that it had complied with the order and instead of 700 MT LMO, it ensured supply of 730 MT to Delhi.