Advertisement
News   Nation  07 May 2021  Strict lockdown imposed in Rajasthan from May 10 amid rise in Covid cases
News, Nation 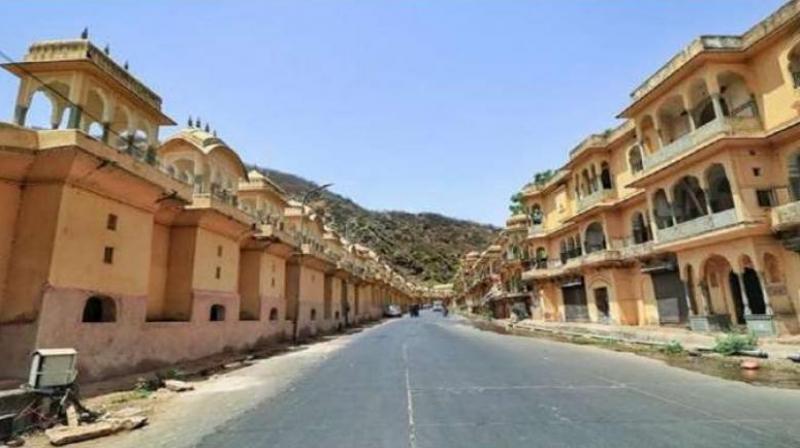 Jaipur: The Rajasthan government on Thursday announced a strict lockdown in the state from May 10 to 24 under which marriage functions, intrastate movement have also been disallowed.

Marriage functions will be allowed only after May 31. The amount given for the booking of marriage gardens, band etc. will be either returned or adjusted later. 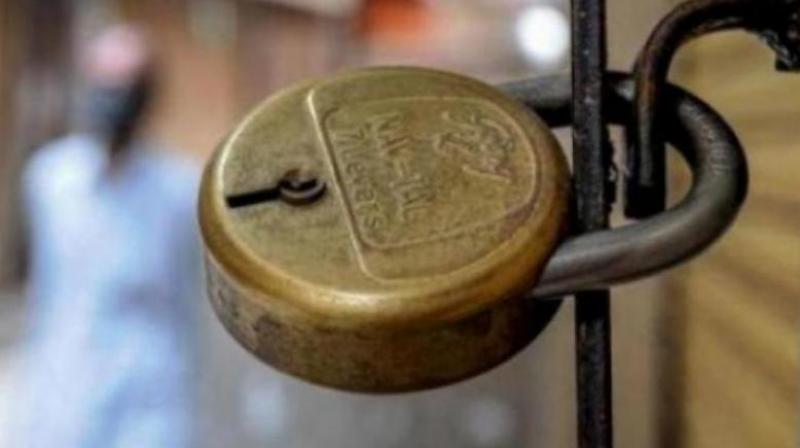 However, marriages will be permitted only in courts or at home in the presence of maximum of 11 people, according to a state cabinet decision.

The decision to impose a 'strict lockdown' was taken at a cabinet meeting on Thursday night. All MGNREGA works and intrastate movement will be restricted during the period.

Many restrictions were already in force in the state under 'Red Alert Public Discipline Fortnight' which have been made stringent on the basis of the suggestions given by a group of five ministers during a meeting of the council of ministers. 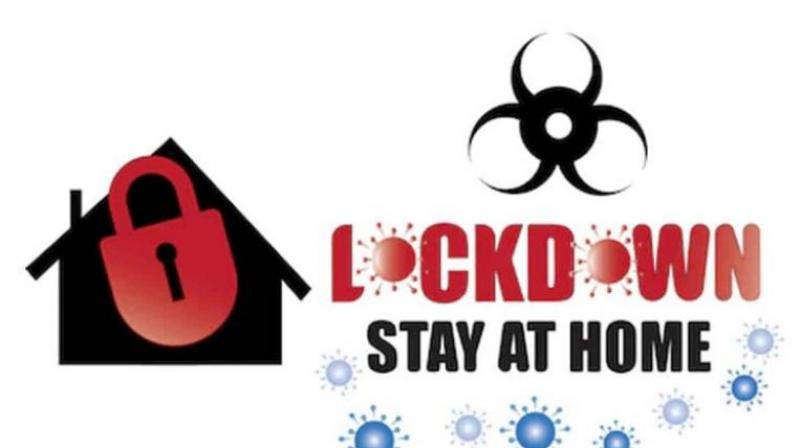 Barring emergency vehicles, no other vehicle, both private and public transport, will be permitted. Places of worship will be closed, MGNREGA works will be suspended and movement from one city/village to another city/village within the state will be prohibited.

Those coming from outside the state will have to produce a negative RT-PCR test report. In case there is no negative report, the person will be quarantined for 15 days.

Shops which have been permitted to open as per the earlier guidelines will continue to open.