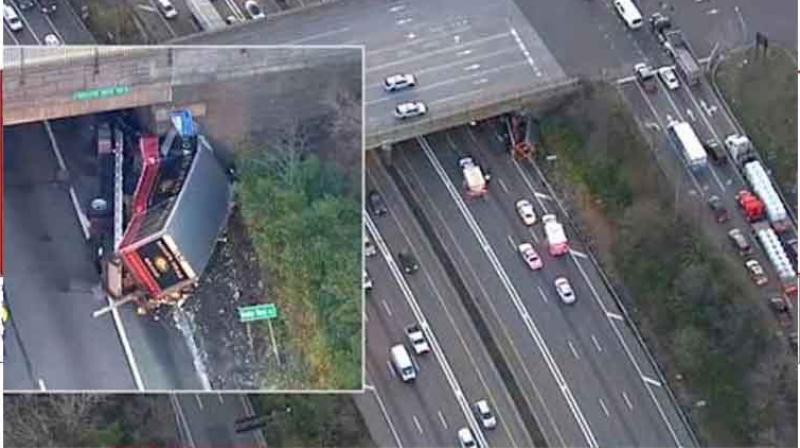 Mexico City: Sixteen people were killed and 14 injured when two buses carrying mine workers collided in the northern Mexico border state of Sonora.

The buses were transporting employees of the Noche Buena mine when they crashed into one another in the pre-dawn hours of Tuesday. 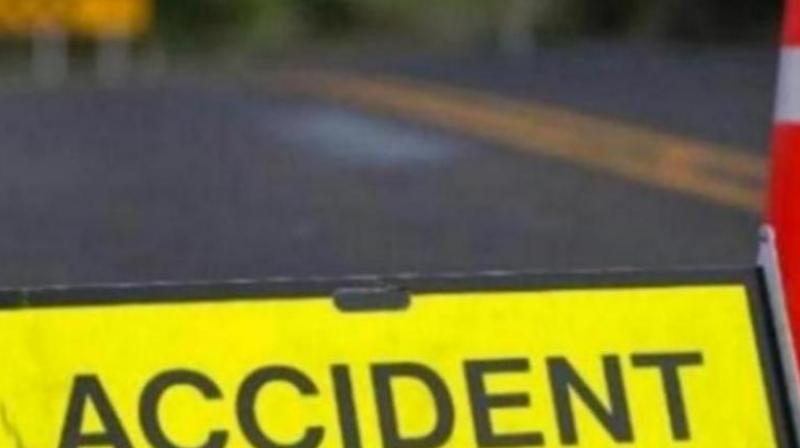 The smaller of the two buses appeared to be an extended-van style vehicle that bore the worst of the damage. All of the dead appeared to have been aboard that smaller bus. All were Mexican citizens and all but three were men.

Noche Buena is an open-pit gold mine located some distance away from the city of Caborca, Sonora.