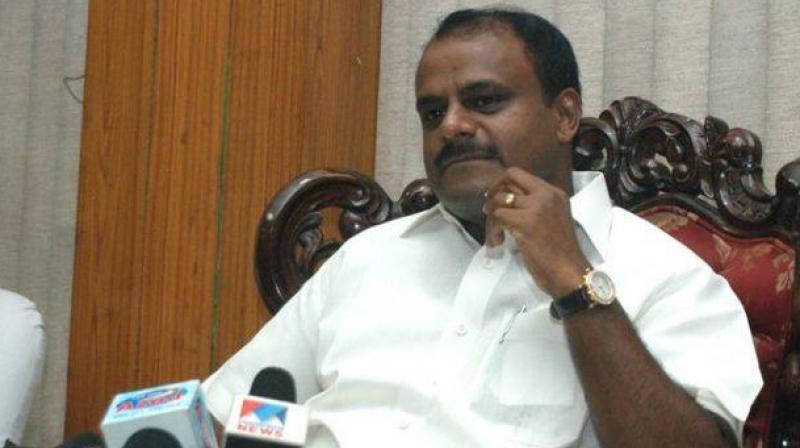 Karnataka Chief Minister H D Kumaraswamy today directed the state transport department to constitute a panel to look into the allegations against app-based cab aggregators including Ola and Uber that they were paying their drivers less and engaged in 'profiteering'. "There are allegations that the app-based cab services (Ola and Uber) pay their drivers less and are engaged in profiteering. This issue should be resolved at the earliest," he said in a statement here. 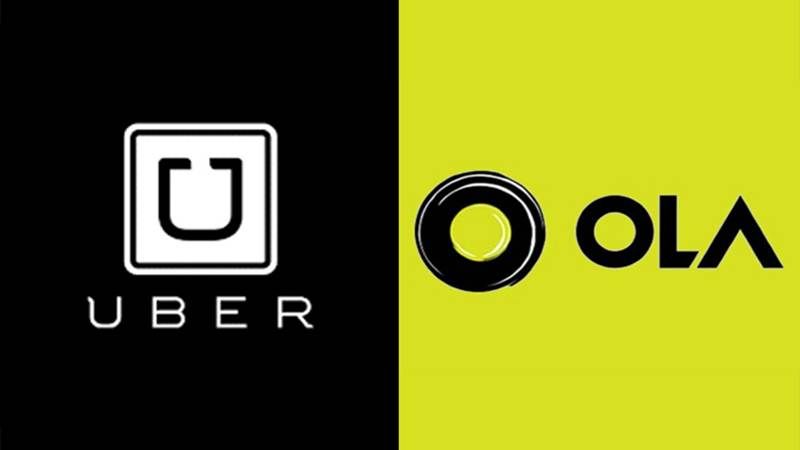 "The transport officials should take note and form a committee to investigate the allegations," he said. Kumaraswamy also instructed the officials to hold meetings with all stakeholders to address their problems. A delegation of Taxi drivers and owners' association and Uber attended the meeting chaired by Kumaraswamy yesterday to discuss the issues. The drivers had pointed out that many cab owners were struggling to stay in the industry as their income had declined sharply with the app-based service providers slashing their incentives and payouts.

They had also alleged that the app-based cab services have adversely affected the traditional taxi business too. A spokesperson for Uber assured that the company would take steps to resolve the issues including stable earning opportunities by working in tandem with the state government. Last year, Kumaraswamy-patronised mobile app-based ride-hailing platform 'Namma TYGR' was launched. However, it failed to make a dent in the market, despite having driver-friendly terms. 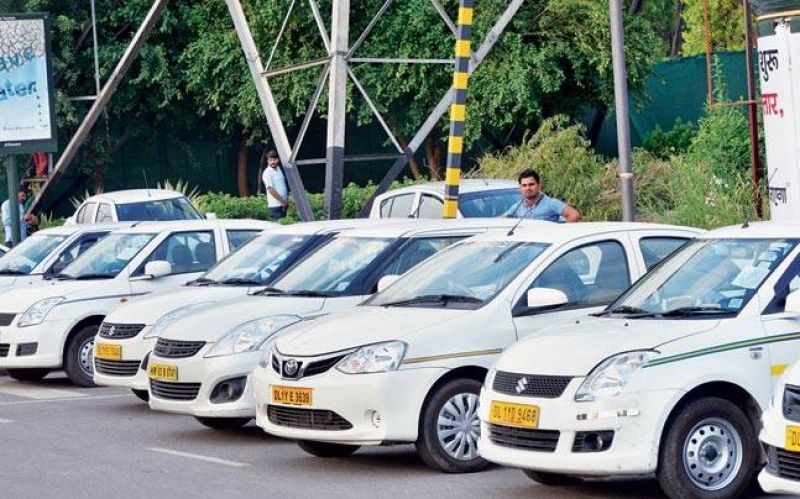 Meanwhile, Ola, TaxiForSure and Uber Drivers and Owners Association President Tanveer Pasha today said grievances have been taken up with the Chief Minister. He also alleged that cab aggregators were looting customers in the name of dynamic pricing and have scant respect for government rules. As the Leader of Opposition in the assembly JD(S) leader, Kumaraswamy had backed the Uber and Ola drivers, who protested against declining earnings and incentives.

On June 2, the transport department had issued show-cause notices to Ola and Uber cabs for introducing dynamic pricing in peak hours and sought an explanation as to why they charged fares on time base and not kilometer base, as per rules. Dynamic pricing also referred to as surge pricing, is a strategy where businesses set flexible prices for products or service based on current market demands. 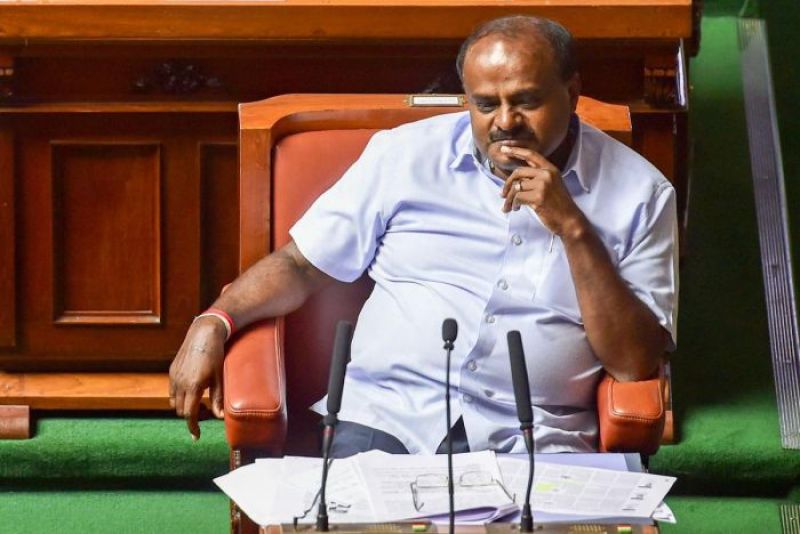 Kumaraswamy had backed the Uber and Ola drivers

Karnataka Taxi Owners, Drivers and Operators' Association President S Hameed Akbar Ali urged the government to implement a single-pricing system for all cabs, which was in vogue previously. Ali also said competition among cab aggregators should be based on services, not on the fare.