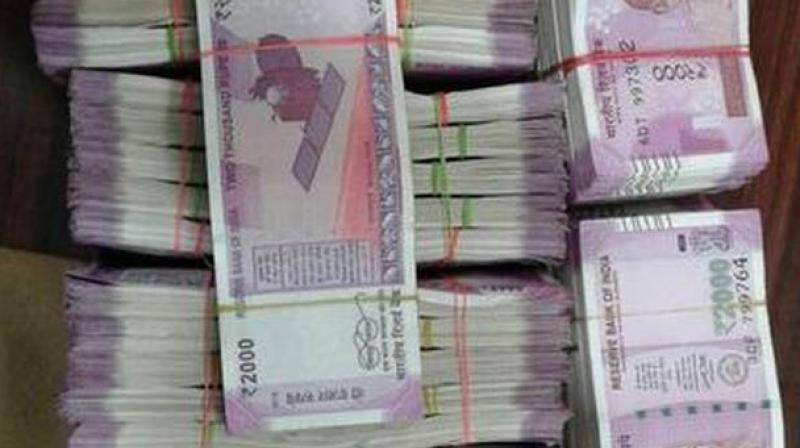 Coimbatore, Apr 6: Unaccounted cash to the tune of over Rs 4 crore was seized during vehicle checks conducted by the flying squad in neighbouring Tirupur district and at two different locations here. Officials confiscated Rs 3.8 crore from a car at Karanampet in nearby Tirupur district. Though the occupants claimed that the money was meant to be deposited in an ATM, there were no valid documents to support their claim, police said.