Modi says Odisha will reject both BJD and Congress

PTI
Published Apr 6, 2019, 11:19 am IST
Updated Apr 6, 2019, 11:35 am IST
Narendra Modi Saturday said the people of Odisha will defeat both the ruling BJD and the opposition Congress in the Lok Sabha and assembly 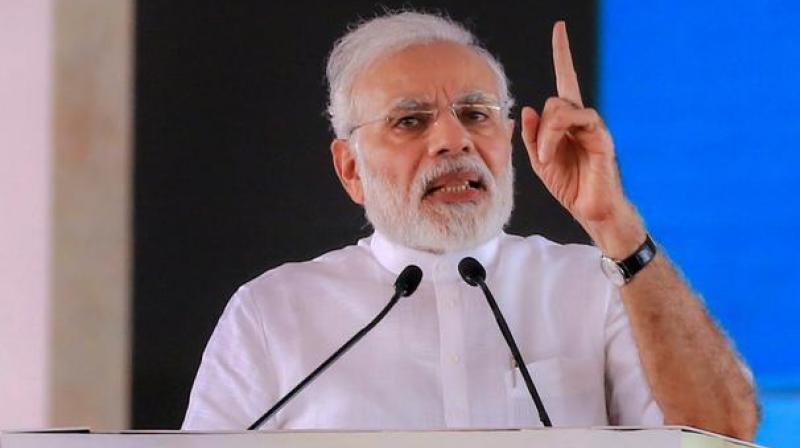 Bhubaneswar, Apr 6: Prime Minister Narendra Modi Saturday said the people of Odisha will defeat both the ruling BJD and the opposition Congress in the Lok Sabha and assembly elections to be held this month. "Odisha's election results will surprise the entire country. BJP will win the polls with record number of seats. People will reject both BJD and Congress," Modi said in a twitter post ahead of his election rallies in the state.

Modi, who had visited Odisha's Bhawanipatna in Kalahandi district Tuesday, will address two election meetings later in the day at Sundergarh and Sonepur in western region, considered as strong hold of the saffron party in Odisha. Assembly elections in Odisha is scheduled to be held along with the Lok Sabha polls in four phases on April 11, 18, 23 and 29. Modi's Saturday rallies will follow BJP president Amit Shah's visit to the state on Sunday. 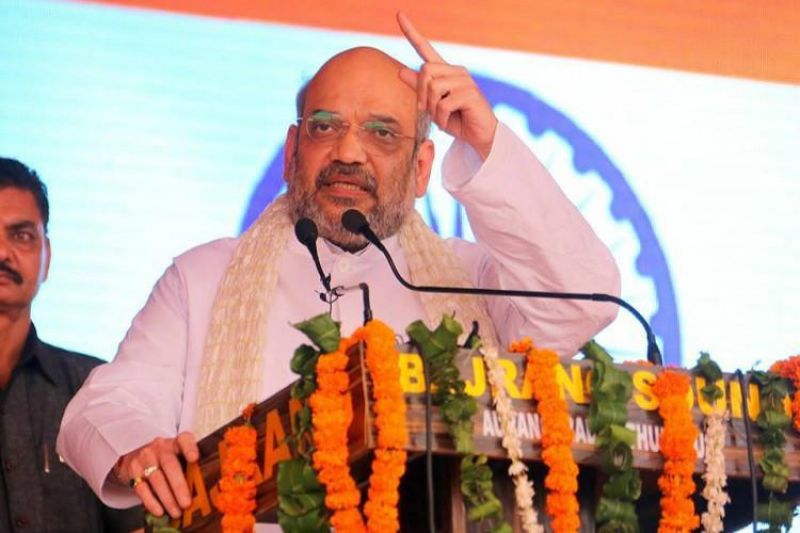 Shah will attend the party's 'Vijay Sankalp Samabesh' at Polsara and Bargarh. Shah, according to BJP sources, will again campaign in Odisha on April 9, the last day of campaigning for the April 11 vote in four Lok Sabha seats and 28 assembly segments. Congress president Rahul Gandhi is also scheduled to visit south Odisha to campaign for his candidates on the same day - April 9, OPCC president Niranjan Patnaik said. Rahul Gandhi is likely to attend a public meeting at Digapahandi in Ganjam district on April 9.