Mayawati's decision to go alone in MP will not impact Cong prospects: Rahul

Rahul Gandhi Friday said BSP chief Mayawati's decision not to have an alliance with his party in Madhya Pradesh will not impact... 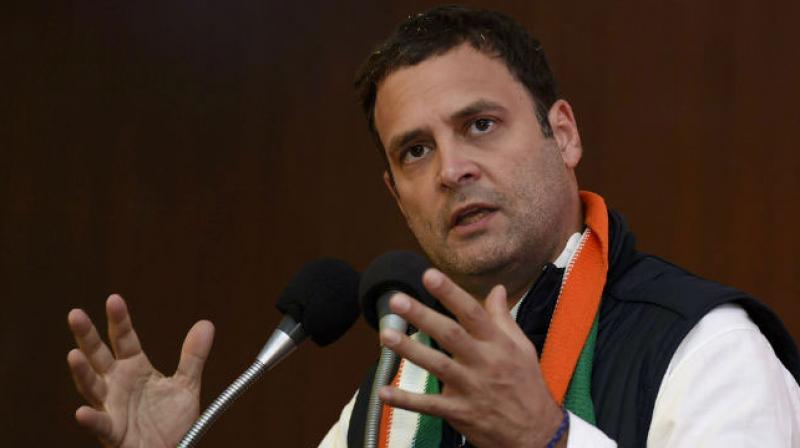 Congress President Rahul Gandhi Friday said BSP chief Mayawati's decision not to have an alliance with his party in Madhya Pradesh will not impact its poll prospects in the state even as he suggested that the BSP may come on board for the 2019 Lok Sabha elections. Former Uttar Pradesh Chief Minister Mayawati announced early this week that her party will not forge an alliance with the Congress "at any cost" for the upcoming assembly polls in Rajasthan and Madhya Pradesh, dealing a blow to opposition's efforts to stitch a united front against the ruling BJP ahead of the 2019 Lok Sabha elections. 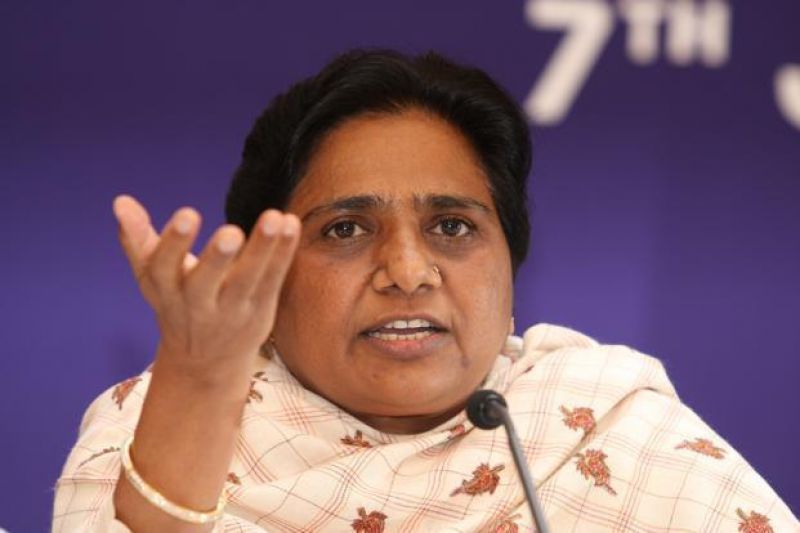 "I don't see the BSP alliance impacting us much in Madhya Pradesh," Gandhi said while speaking at the HT Leadership Summit here. However, he said it would have been better to have an alliance and expressed confidence that the party will win upcoming assembly elections in all states --- Madhya Pradesh, Chhattisgarh, Rajasthan and Telangana. To a question on alliance talks, Gandhi said, "The alliance in state and the alliance in the Centre are very different...Mayawatiji has indicated that. We were pretty flexible in the state, in fact I was more flexible than some of our state leaders. We were in the midst of the conversation but I guess they decided to go their own way". 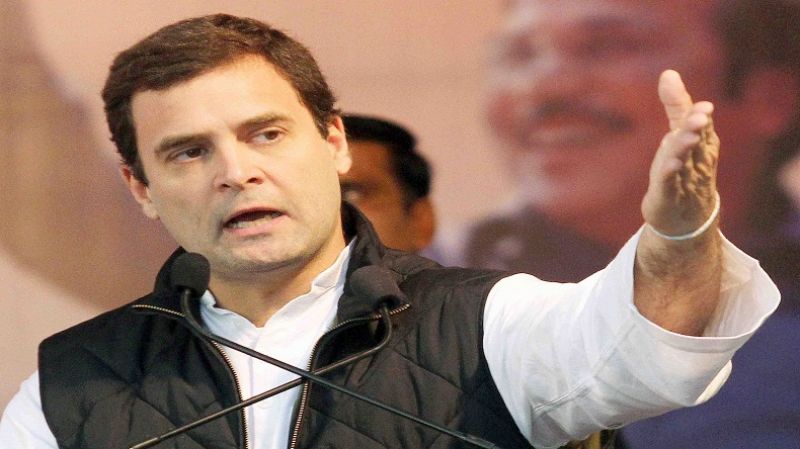 However, Gandhi suggested that the BSP will form an alliance with the Congress in the 2019 general elections. "I think in national elections parties will come together particularly in Uttar Pradesh," he said, adding the BSP has indicated that it may come on board for the 2019 elections. Mayawati had said that even though the Congress chief and his mother Sonia Gandhi appeared to be in favour of an alliance, there were other "senior leaders" who worked to foil any possibility of an understanding. Mayawati alleged the Congress had not mended itself and like the BJP "betrayed" her party.