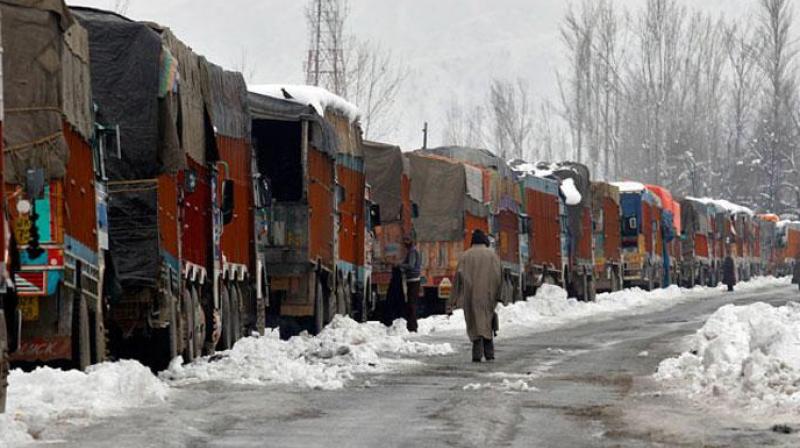 Srinagar, Nov 4 (PTI): Surface links between Kashmir and the rest of the country remained cut off for the second day Sunday due to heavy snowfall in the Valley which has caused massive power outage, officials said. The Srinagar-Jammu National Highway is closed for vehicular traffic due to heavy snowfall Saturday which has rendered the road unsafe, an official of the Traffic Control department told PTI.

A police spokesperson said more than 300 passengers, including tourists, who were stranded on the 294-km road due to snowfall, were evacuated to safety in a night-long operation. The heavy snowfall has caused massive damage to the power supply infrastructure in the alley, leading to power outage since Saturday. 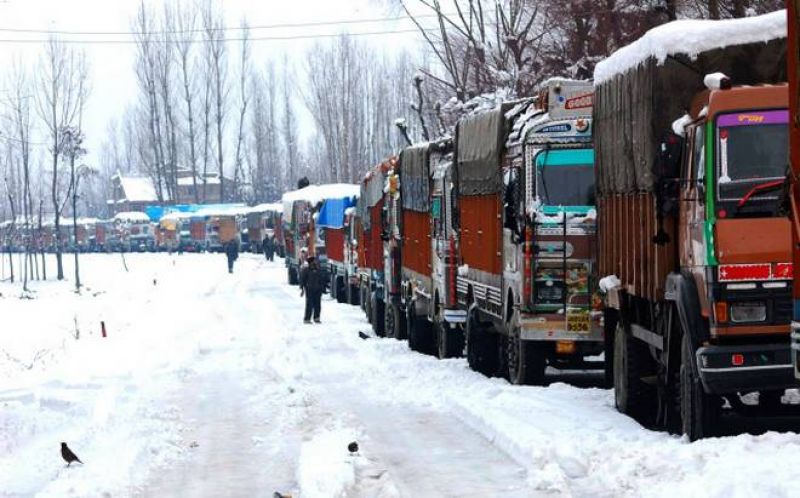 Heavy snowfall in the Valley

"We are facing near full power outage but efforts are on to restore the electricity supply at the earliest. Against a normal transmission of nearly 1,200 MW, the system is able to transmit only 80 MW due to the damage to transmission lines caused by the snowfall," an official of the divisional administration said here. He said breaking of trees have resulted in supply wires getting snapped at dozens of places while massive foliage hanging over the transmission lines had made it unsafe for restoration of electricity.