STAND UP TO 500 TO 700 PEOPLE IN EACH DISTRICT WITH STICKS TO ANSWER THE FARMERS: KHATTAR

Haryana Chief Minister Manohar Lal has made a controversial statement regarding farmers. 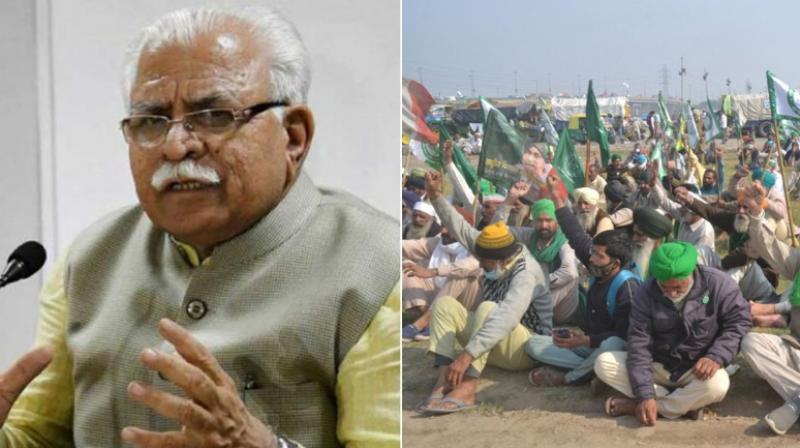 Chandigarh: Haryana Chief Minister Manohar Lal Khattar has made a controversial statement regarding farmers. In a meeting of progressive farmers in Chandigarh on Sunday, the Chief Minister said that volunteers carrying sticks against the farmers should be deployed in every district of North West Haryana. He said that the answer would have to be 'Jaise Ko Taisa'. 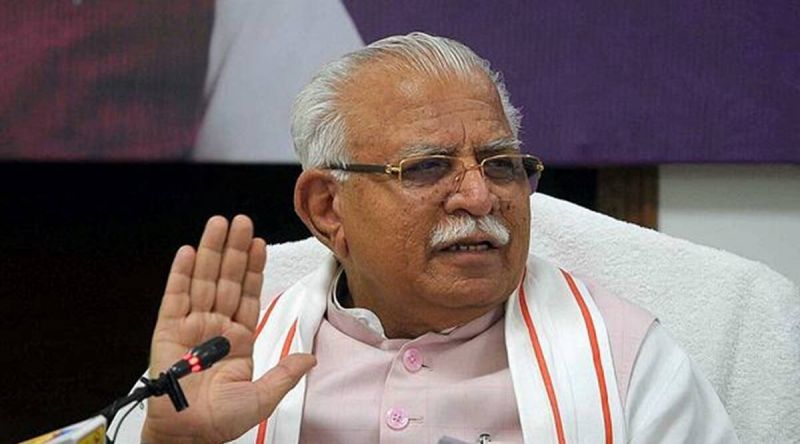 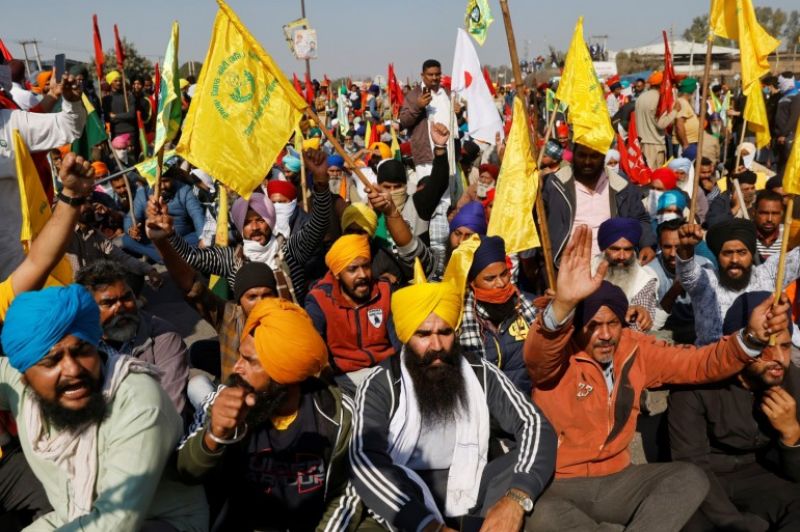 Especially in northern and western Haryana. This problem is not much in southern Haryana. But set up your 500-700 farmers or 1000 people in every district of north-western Haryana. Make them volunteer and then 'Jaise Ko Taisa' in places. Replying to a question from the farmers during the meeting, Khattar said, "Don't be afraid to go to jail and don't seek bail." After spending a couple of months in jail, you will be educated enough to become a leader.