Elections 2019: Home is where the vote is 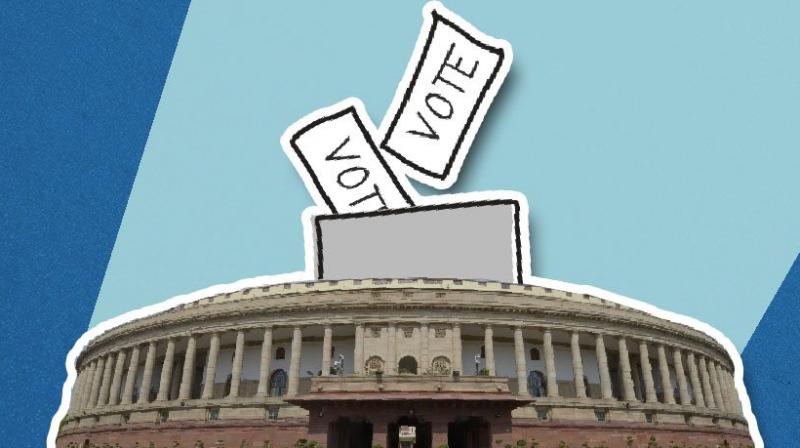 New Delhi, Apr 4: The countdown for the elections has begun and so has planning for the trip back home to vote for many who can afford it -- and also for some who can barely manage the funds and the time to do so.  While there are those who have got fresh voter IDs for their new place of residence, tens of thousands of people across India are travelling to their hometowns to make their votes count.

Like Nikhil Patwariya, a tea seller in south Delhi's Chittaranjan Park area, who returned from his home in West Bengal after performing his father's last rites just last month. The trip cost him around Rs 15,000, an amount that was not easy to arrange. But the 47-year-old is determined to go back to his home in Nadia district this month to cast his vote, even if it means a temporary financial setback.

"I will manage the cost somehow but I must travel back to vote. I will definitely go," he said, making plans to go back home to vote from Krishnanagar, which will go to the polls on April 29. The resolve to go and exercise his franchise come what may is echoed by others, some in formal jobs who applied for leave and others willing to forgo their daily wages. There are no exact figures of how many people actually undertake that journey just to cast their vote. 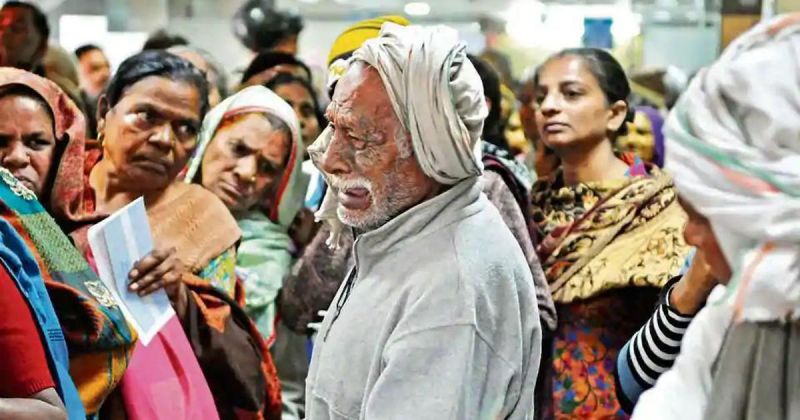 Their push factors are different, ranging from the eagerness to exercise their democratic right to making sure their party of choice comes to power. Patwariya, among the many Indians who migrate in search of employment and better opportunities, said he has always voted and doesn't see any reason to stop just because he is not in his home state. He has been living in Delhi for past 21 years, running a makeshift stall selling tea and snacks like 'ghugni' and 'jhaal muri' in Chittaranjan Park.

"I have always been a Congress supporter. I grew up admiring Indira Gandhi. But over the years I have voted for different parties," Patwariya said as he whipped up jhaal-muri for a customer. "But my father was a BJP follower," he added with amusement. While Patwariya is getting ready to take several days off, Anustup Roy Barman will be taking just a day's leave, flying in and flying out.

The 25-year-old, a political campaign strategist in Hyderabad, will travel to Barasat in West Bengal on May 19 to ensure he is part of the polling process. The failure to establish a sustainable development model, religion driven lynching incidents and the imposition of "unnecessary" policies like demonetisation in the last five years have left the young man agitated. "As a citizen of the country, voting is the weapon I have to let our politicians know what I want and how I want it," he said. 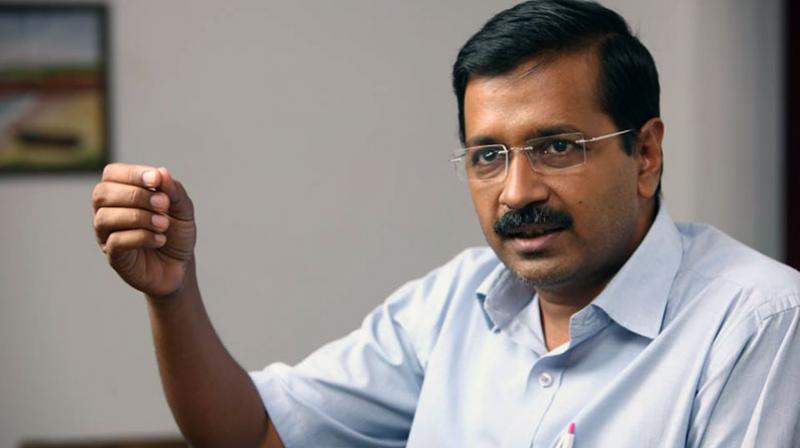 Barman used the analogy, little drops make the mighty ocean , to underline why it is imperative for every single citizen to cast their vote. Every vote counts for Preeti Singh too, a public relations professional here, who will be voting from Patna Sahib constituency in Bihar on May 19. The government's failure to deal with "fanatics" over the last five years, its inability to clear speculation around the Rafale deal and a corrupt education system are some of her grievances.

The 27-year-old will be away for five days to participate in the poll action in her hometown. "All of us must vote if we want a good leader," she said. Delhi-based auto drivers Raju from Mathura and Sakil Khan from Faizabad are also making the trip back home. Khan, who has been living in Ayanagar near Chhattarpur here since 1978, expressed concern over the Delhi government's announcement of a hike in auto fares.

"The fares might get increased, but they need to also understand that passengers will start taking autos less often. I am not sure how helpful this move would be," he said. Khan said the auto drivers community is "quite satisfied" with the work Delhi Chief Minister Arvind Kejriwal had been doing but asserted his vote will go to Modi. Raju, who has been driving autos in Delhi for the past 15 years echoed Khan's sentiments. 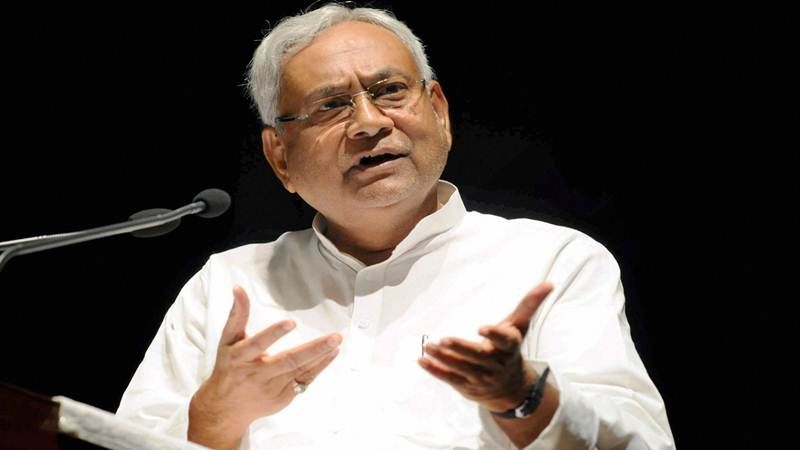 "AAP has done some good work in Delhi, but it is difficult see anyone as PM other than Modi. Modi is great as PM, and Kejriwal is great as CM," he said. Satyanarayan Mahato, another Modi fan, said he would be going to Bihar to extend his support to the PM. "Nitish Kumar has worked tirelessly for the state. And people may hate Modi ji but ultimately he has given the country its due respect.

I will definitely go back to my village and vote. Voting is my right, said the toy shop vendor in Sadar Bazaar here. According to the data released by the Election Commission of India, the number of registered voters this time is nearly 90 crore. The 2019 general election is scheduled to be held in seven phases from April 11 to May 19.