8 killed as truck overturns in UP 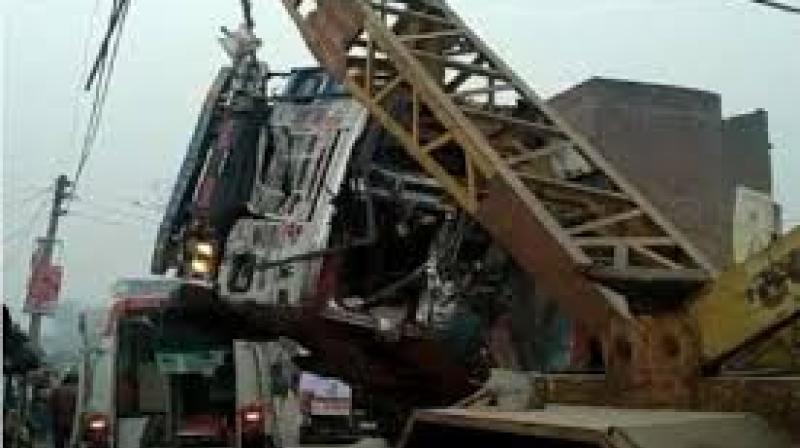 Eight people were killed when a sand-laden truck overturned on a stationary SUV in Kada Dham area of the district on Wednesday, police said.

The victims were returning to Shahjadpur after attending a wedding ceremony in Deviganj in the district when the accident took place. 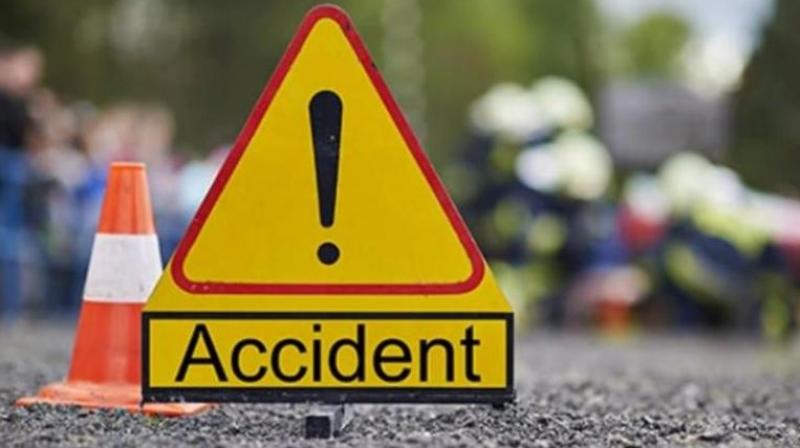 AccidentSuperintendent of Police, Abhinandan, said the bodies were taken out of the vehicle with the help of gas cutters and sent for postmortem.

Two girls travelling in the SUV managed to come out the window, police said, adding that they sustained minor injuries.

The truck driver is absconding and police is trying to trace him.